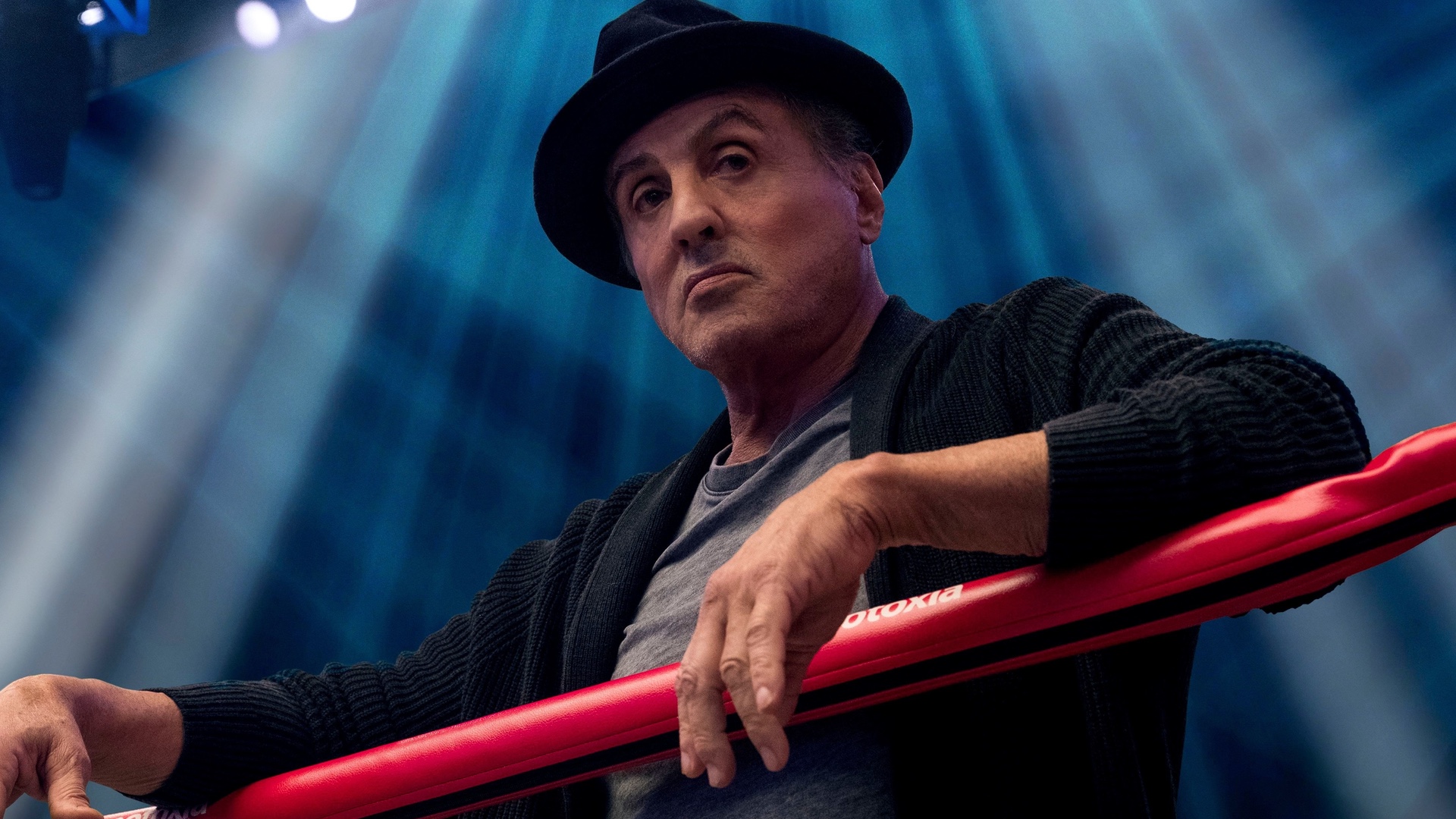 There is no doubt that Rocky is iconic. The four-decade-old franchise has spawned one of Hollywood’s most successful film franchises and made Stallone memorable forever. The actor’s long career owes a lot to the memorable character of Rocky, the underdog boxer (and let’s not forget John Rambo). “It’s like my brother,” he says. “It’s the only voice that I can say what I want without being ridiculed, or being silly, or being precious or sentimental because he is that way.” 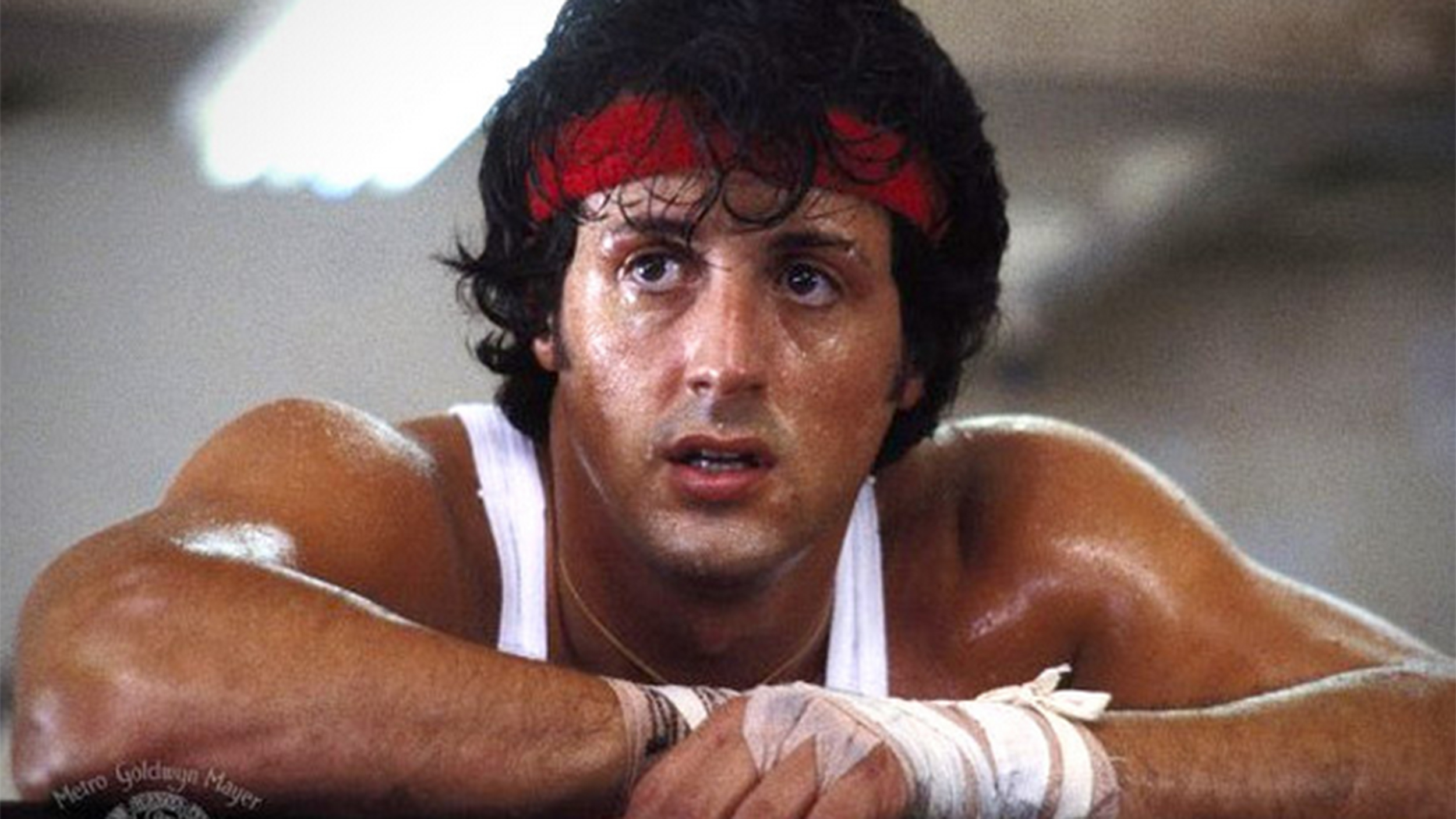 However, in an hour-long interview with ‘Variety’ magazine, the actor candidly revealed his resentment for not being given any ownership of the franchise that he helped launch with the 1976 original film. The movie was conceived, wrote and starred in by Stallone and it became the highest-grossing film of the year, winning three Oscars, including Best Picture. Though he had a crucial role in the eight Rocky movies that followed (including the Creed and Creed II spinoffs), he was yet not given full ownership of the series.

The actor explains: “I mentioned it a few times because after Rocky II came out and made a ton of money and then Rocky III hit and made more than all of them, I said I’d like to have some ownership since I invented it. And that never happened. So I have zero ownership of Rocky.”

Its is over 40 years that the actor is speaking out about how he’s still sore about not seeing money from the series that he could have left to his children after his death. He also finds it himself responsible for not pushing the issue enough. 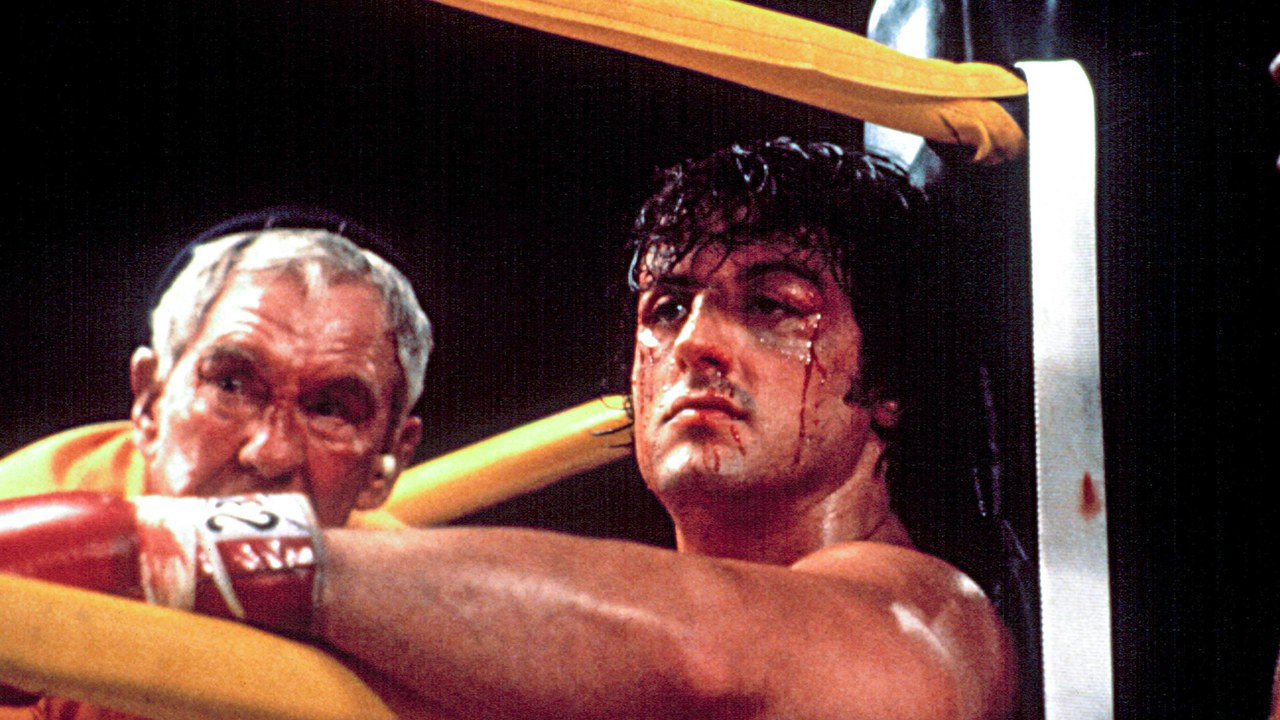 Stallone says: “I think there was a certain code of business conduct, maybe not as much now, but back then, that you don’t ruffle the feathers of the golden goose. The studio is the power, the agency relies upon them, and the attorneys are the go-betweens. When I finally confronted them [just before Rocky IV in 1985], I said, ‘Does it bother you guys that I’ve written every word, I’ve choreographed it, I’ve been loyal to you, I’ve promoted it, directed it and I don’t have 1% that I could leave for my children?’ And the quote was, ‘You got paid’ And that was the end of the conversation.”

It is true that Stallone helped bring one of the most iconic franchises to the silver screen. However, it will be unfair to consider the huge millions the actor made by starring in these movies. Reportedly, Stallone recently received a $15 million for his supporting role in Creed II too. Then again, the money is nothing compared to how much the studios are making from these blockbusters.

The actor will be coming back to the big screen again as Rambo in Rambo V: Last Blood coming to theaters on September 20.