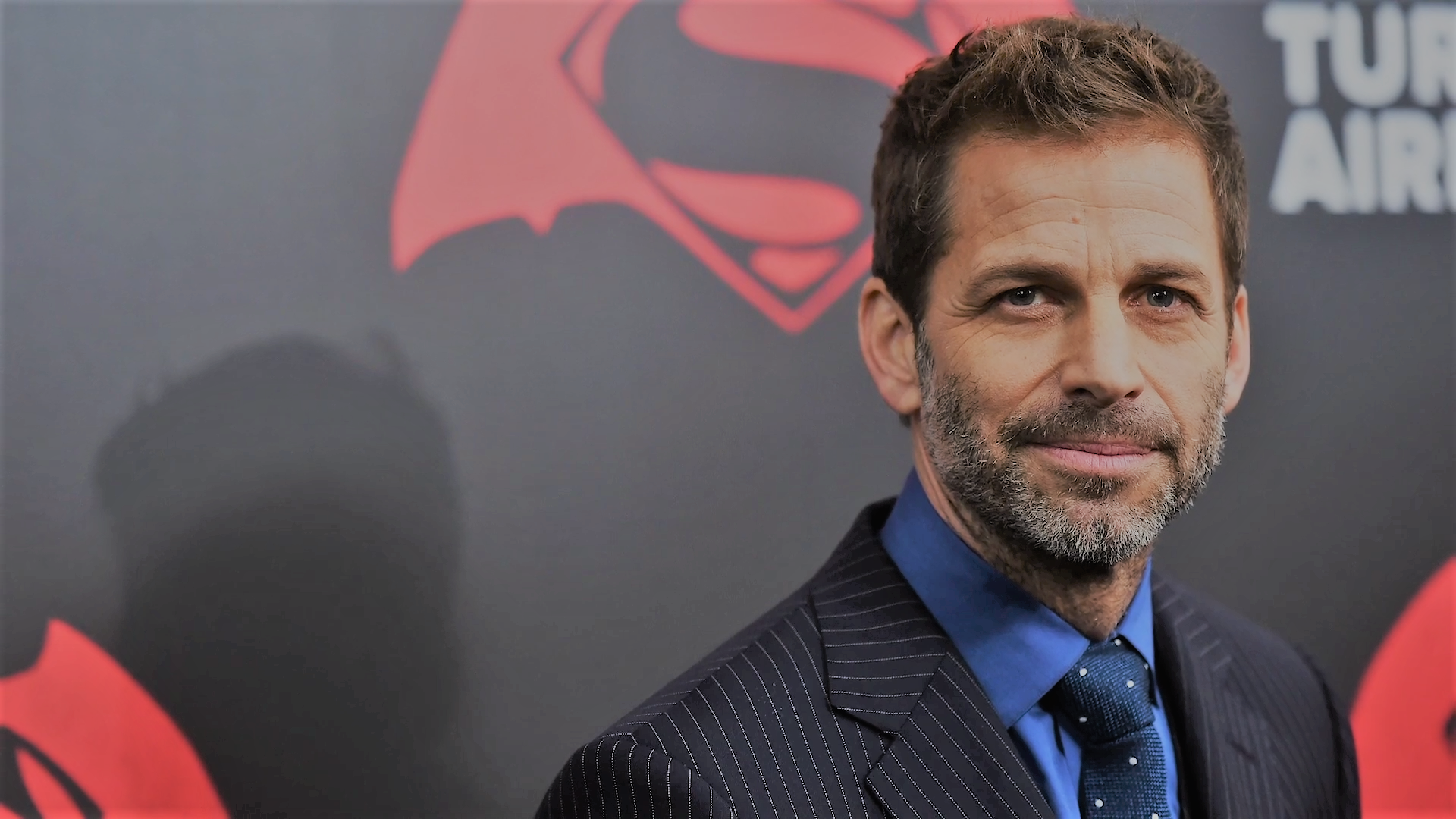 Zack Snyder is done with the principal photography of his upcoming film Army of The Dead. The Man of steel director took to Vero to acknowledge the wrap of his upcoming zombie romp. 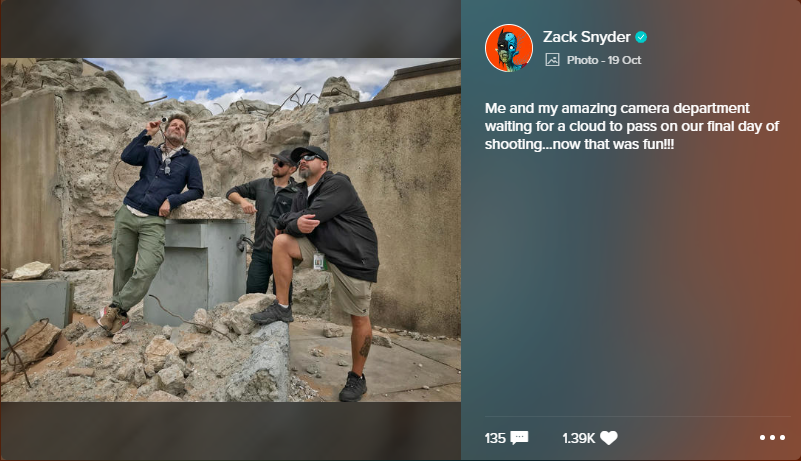 Since Dawn of the Dead (2004), this will be Snyder’s first zombie feature. The director stepped away from the movies post Dawn of Justice (2017) owing to a family tragedy. Army of The Dead marks a comeback to his momentarily snoozing career.

His wife Deborah, Wesley Coller, Ori Marmur, and Andrew Norman are co-producing the venture alongside Snyder himself.

The Netflix exclusive’s plotline picks up 6 years after the city of Las Vegas has been put under isolation down to a Zombie outbreak. Amidst the vicious assortment of the walking dead, a mercenary (played by Dave Bautista) brings together a group of soldiers to retrieve a casino owner’s money from the quarantined zone of the zombie-infested city.  Snyder came up with the idea of the plot and put together a script along with Shay Hatten.

When the project was announced Snyder was excited to have full creative independence with a film. He said in a statement, “There are no handcuffs on me at all with this one. I love to honor canon and the works of art, but this is the opportunity to find a purely joyful way to express myself through a genre. It will be the most kick-ass, self-aware — but not in a wink-to-the-camera way — balls-to-the-wall zombie freakshow that anyone has ever seen. No one’s ever let me completely loose [like this].”

In a recent interview, he also expressed how the movie has given him a chance to introspect and grow.

“With Army [of the Dead], it’s difficult not to do to a social statement because the movie is about building a wall for refugees and veterans but it’s also fun to do a zombie heist in Vegas. It makes it richer and better. I can’t help myself. I’ve always worked in a self-reflective way. Cinema is a reflective art form.”

History has not been very kind to Netflix’s decision of giving directors full creative control over films. Films like Roma, Gerald’s Game Apostle and Hold the Dark have failed to generate a consistent response from the audience. Snyder, however, seems pretty confident about his ideas as the movie falls well in the confines of his creative expertise.

Netflix has not given an official release date for the movie. Zack However has revealed the launch could happen somewhere in the winter of 2020. We are hoping the project is worth all the wait.