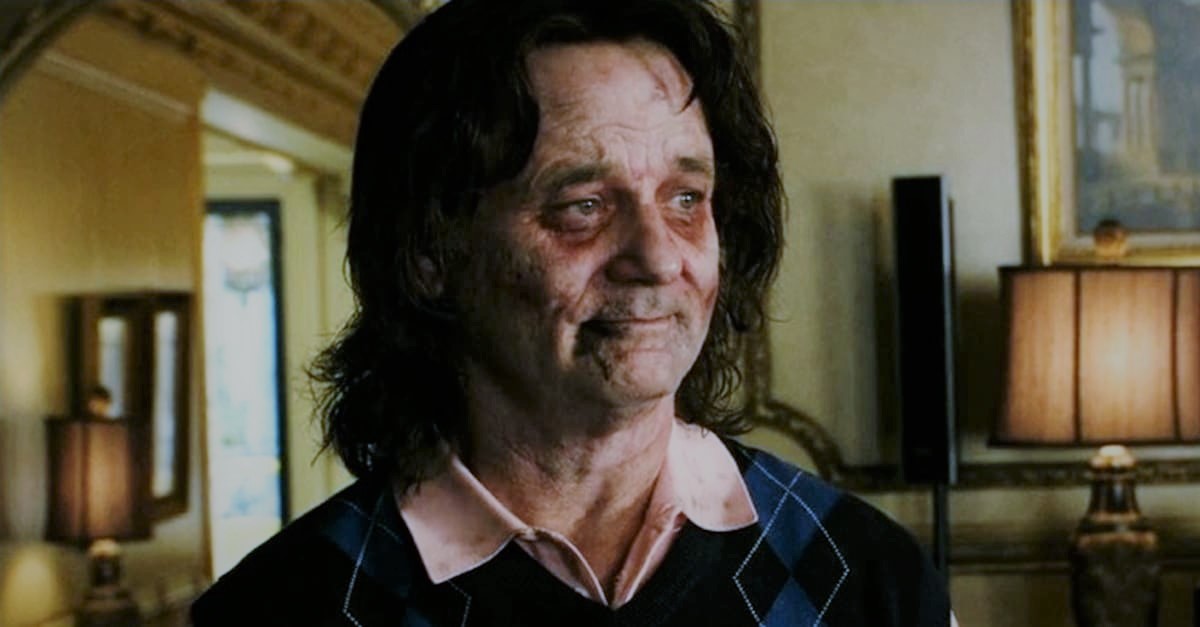 You Wont Believe Who Showed Up In The Red Band Trailer Of Zombieland: Doubletap

It is only a few days ahead of Zombieland: Doubetap’s release and the news of a familiar face making return has surfaced. Apparently Bill Murray who was famously killed in the last installment of the zombie romp is not dead after all.

The latest Red Band Trailer of the movie dropped in a few hours ago and it clearly shows the actor alive and well.

Murray’s appearance in the first film was a cameo where he tries to prank-scare Columbus as a Zombie and gets shot to death. As terrible as his backfiring fate sounds, it may not be that worst after all. The shot of the actor in the latest trailer is proof.

In the trailer we can see Murray being asked in an interview:

“What made you do it? And don’t say the script.”

To which he answers – “Can this be just between us? Drugs cost money.”

The sequel happens almost a decade after the first installment. All the four leads along with the Director and writers have reprised their roles. Woody Harrelson, Jesse Eisenberg, Emma Stone, and Abigail Breslin are returning are back at poking fun and hunting the zombies. Joining them on their quest of saving the world are Rosario Dawson, Luke Wilson, Zoey Deutch, Thomas Middleditch and Avan Jogia.

The Sequel is written by Rhett Reese, Paul Wernick, and David Callaham.

The first movie had a huge cultural impact and fans were hoping for a sequel to happen just years after the first movie. Considering the cult following director Ruben Fleischer was high on the idea of maintaining the standards of the script.

“We all have so much love for the original. So, we held ourselves to a really high standard as far as making sure that, if we were going to make a sequel, that it be at least as good, if not better, than the original.”

The Venom director has apparently taken the zombie calamity to a whole new level. In the original, the four slayers had to deal with zombies alone. But now they will be seen battling a whole new species of evolved zombies along with some painful family drama.

Zombieland: Doubletap opens in theatres October 18 and we can’t wait to savor the vicious assortment of the living and dead once again.