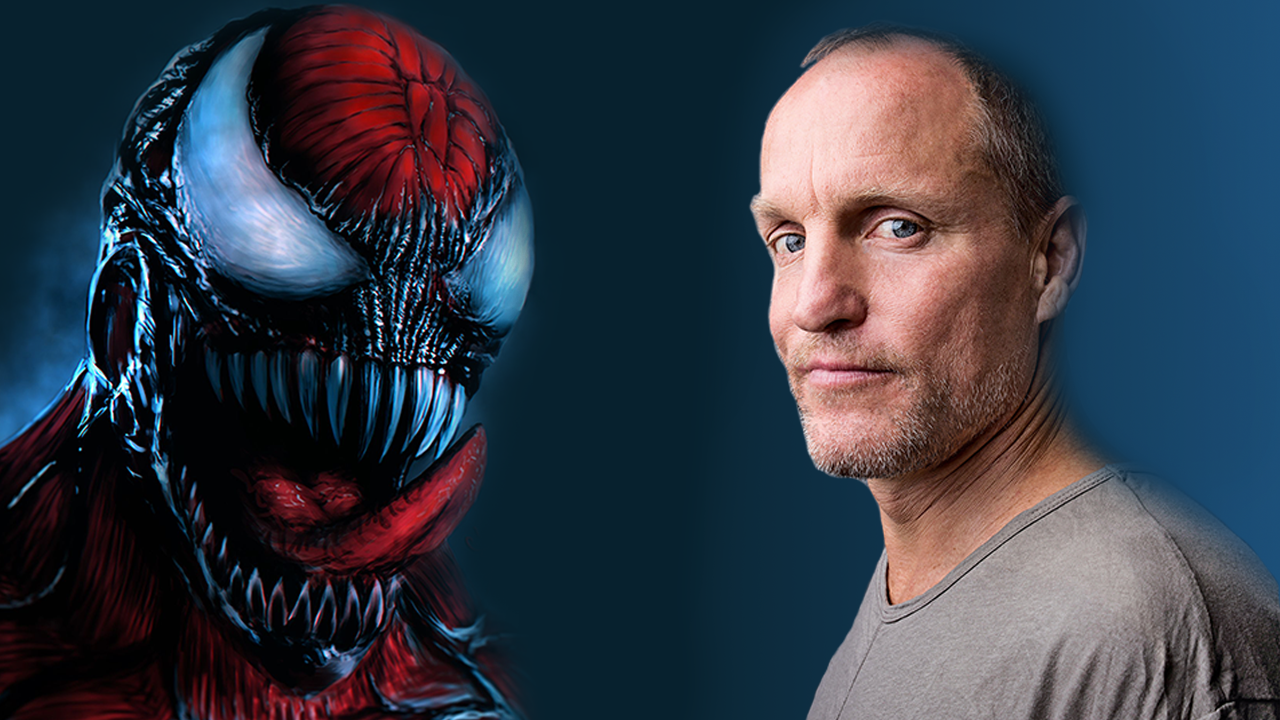 Woody Harrelson to Make a Comeback in Venom 2

The cinematographer of Venom 2 in his recent interview dropped news about Woody Harrelson being a part of the second installment of the franchise.

Richardson was recently asked why he decided to work on Venom 2. In response to which he gave away a detail about an unknown cast member of the sequel. Woody Harrelson who made an appearance in the end credits scene of the first installment will be making a return in the sequel.

This is what Richardson told ‘Collider’:

“I was looking forward to entering into that arena with Batman years ago with Ben [Affleck]. I thought, ‘Well this is something I haven’t done that I would love to try to do.’ And then Andy Serkis, who I worked with on Breathe, gave me a call a month ago and said that he was up for this and would I be willing. I’d seen the film. I watched it again, then they sent me a script and I felt like, yeah, I would say yes anyway to Andy just because I would say yes to Andy, but I also think it’s a great… I think it’s unexplored yet, and it’s going to explode, and this film, I think, will help it explode, because you have a remarkable central character with Venom, but now you’ve got Woody Harrelson, who’s going to obviously make his own little entrance here, and we’ll see what else comes in with the Sony Marvel collaboration. I look forward to it. It’s a massive change for me, but I’m excited. I think Hardy is one of our best. He never misses. I so look forward to sitting with him and watching him perform.”

We know for a fact that the confirmation of Harrelson’s entry has not come from the higher-ups in Sony or even the Director. But can’t doubt the credibility of information coming from a person inner circle can we?

Speaking of the end credits scene we mentioned earlier, it shows Eddie Brock (the host to Venom) approach Cletus Kasady (portrayed by Woody Harrelson) a deranged serial killer for an interview.

Cletus says in his final statement “When I get out of here- and I will… there’s gonna be carnage”. The words were spoken and the comic cult went bonkers. Carnage was coming!

As per comics, Carnage is a symbiote who takes over Kasady. But, unlike Venom, he has no inclination towards rules and morals. Was that a sneak peek into the plot of the sequel?

As of yet, we do not have any reports on the arc of Venom 2. So will it be hard to predict the significance of Harrelson’s Carnage? Definitely! He could be a primary villain our guy Venom is slated to take down. Or he could be a part of the bigger problem altogether.

If you are wondering how Harrelson landed as the perfect piece of the puzzle, know that it’s not completely out of the blue. Ruben Fleischer (director of Venom) shared a professional history with the actor thanks to Zombieland. The team thus found the perfect Kasady!

As for Richardson, he seems delighted to be a part of the project, and couldn’t wait to work alongside Serkis and Hardy on this highly anticipated sequel. We do have confirmations that familiar faces will make a return in the upcoming installment of the franchise. Michelle Williams will be back as Eddie Brock’s former fiancée, Anne.

The possibility of a high voltage red vs black symbiote battle is gaining fad amongst fans. But what the sequel truly has in store will only be revealed in the October of 2020. Stay tuned to Spotflik for more updates on Venom 2.