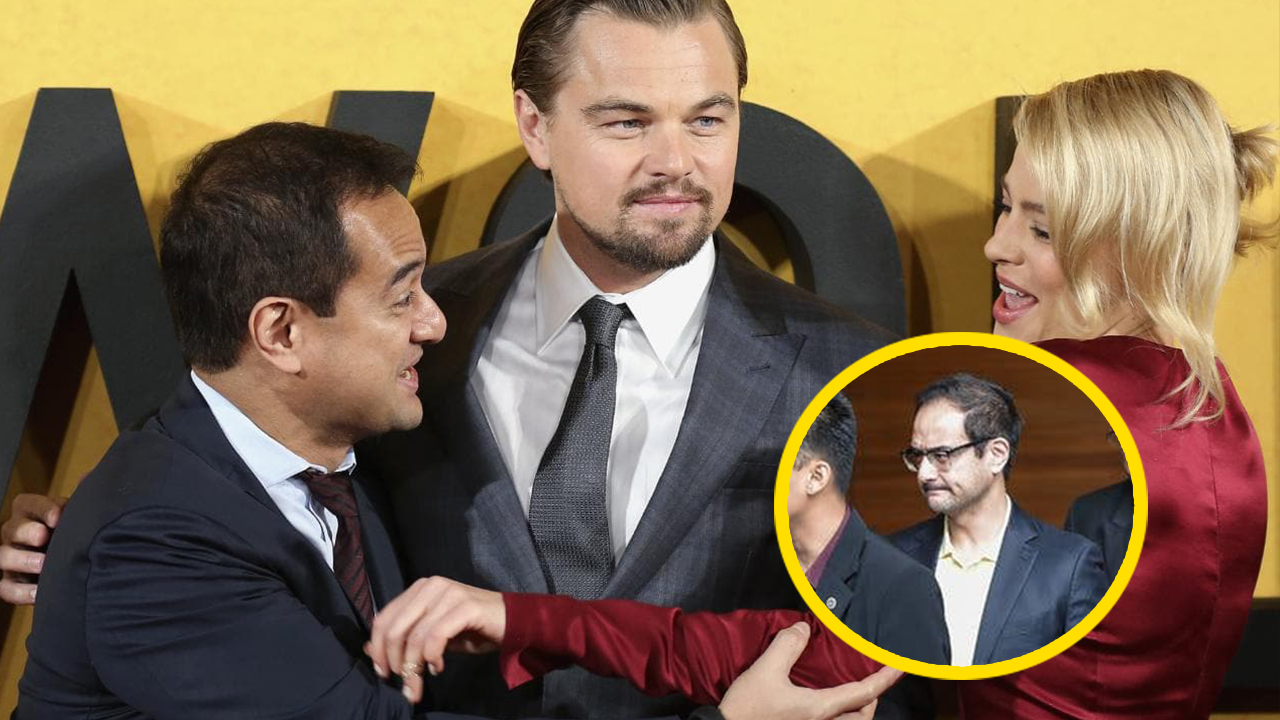 Hollywood producer Riza Aziz, who is the stepson of former Malaysian prime minister Najib Razak, was arrested in by Malaysia’s Anti-Corruption Commission (MACC) on suspicion of money laundering.

The Wolf of Wall Street Producer is facing more than 40 money laundering charges and is accused of embezzling $681m from the state fund 1MDB, short for 1Malaysia Development Berhad. His wife is also charged with money laundering and tax evasion.

Investigators say that some of the money was used to fund the Martin Scorsese hit Wolf of Wall Street and other films from his production company, Red Granite. The movie got a Golden Globe for Best Actor and Leonardo DiCaprio thanked Riza in his acceptance speech.

Last year the company paid $60 million to the US Department of Justice to settle civil claims linked to the scandal. The involvement of Dicarpi with the scandal money is still unknown. However, DiCaprio did hand over $10 million worth of assets to US authorities that were believed to be acquired with illicit funds. These included a $3.2 million Pablo Picasso painting, a $9 million Jean-Michel Basquiat collage, and the Oscar given to Marlon Brando for On the Waterfront. The statue was worth around $600,000 and was given to the actor as a lavish birthday present.

Currently, Riza is on bail and asked to appear before the court for further proceedings. Though he has denied all charges of intentional wrongdoing, if found guilty he could spend up to five years in prison.