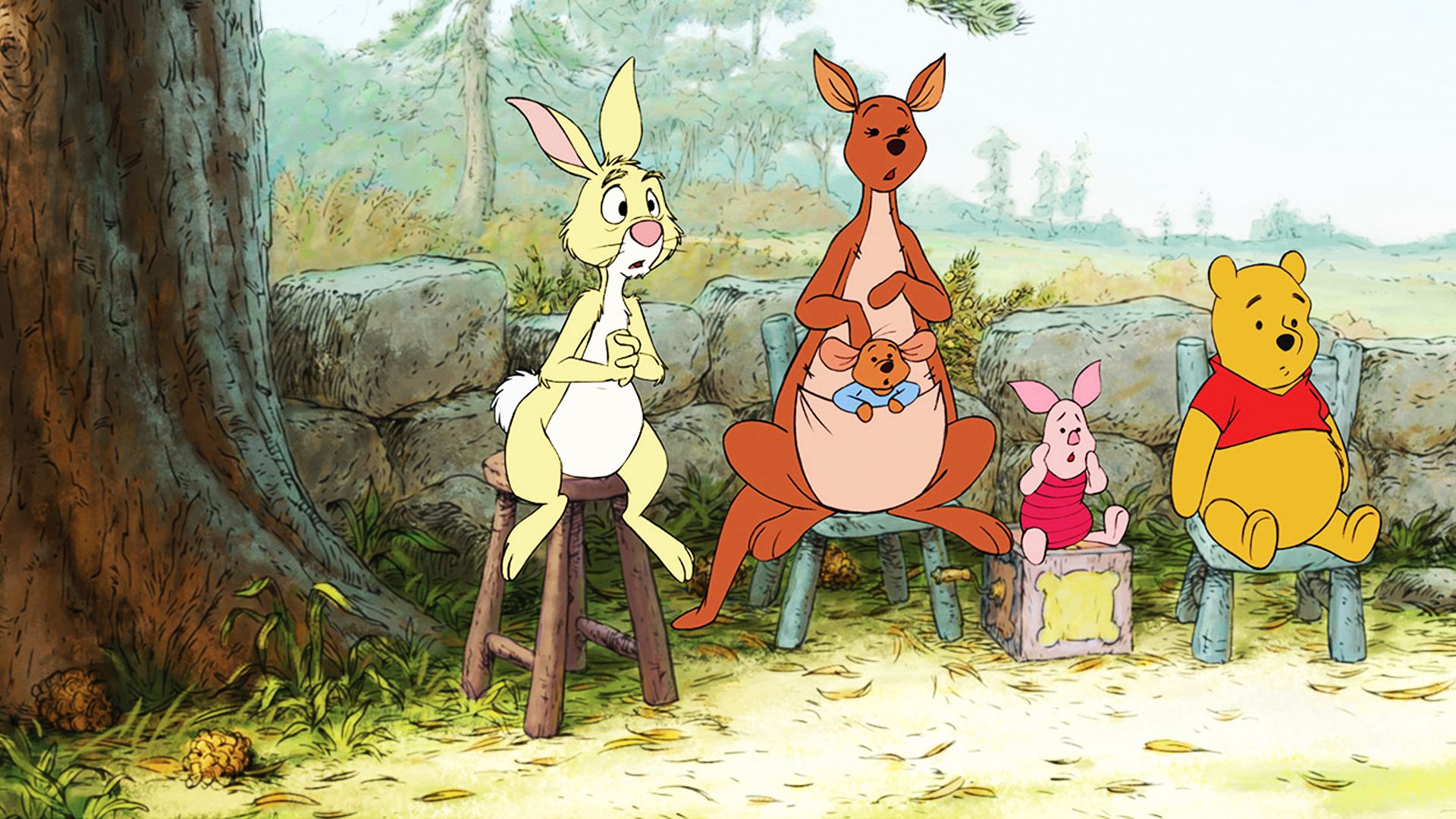 A new fan theory about Winnie the Pooh surfaced with the release of Christopher Robin in August 2018. The theory suggested that the Disney characters residing in the Hundred Acre Wood, symbolize various mental disorders:

When you look at it, all you see is a happy and beautiful world where Christopher Robin dwells with his friends. A.A. Milne’s tales have been nothing but noble and gentle for all the readers. But the new generation of readers has a section who believes that all these characters represent a form of mental illness each.

Let us examine each character in detail:

Pooh shows signs of Attention Deficit Hyperactivity Disorder (ADHD). This disorder refrains the patient’s ability to pay attention and is also characterized by the above normal level of activity. According to a research study on all the characters, Pooh’s focus on food and counting pattern indicates that he also suffers from an OCD

This seems way out there, and awful but there are questions surrounding the choice of name for his bear. Winnie the Pooh (W*iner in urban terms is used to indicate male reproductive organs). According to Freudian theory, Robin being fixated on the word W*iner is indicative of his sexual drive affecting his personality.

The tiger suffers from a chronic case of being attracted to danger and that explains his impulse for sampling everything.

He is the closest to Pooh and has a generalized anxiety disorder. He is always either anxious or blushing. As per the study, the piglet’s behavior indicates the problem of lack of self-esteem.

Kangaroo’s problem is Social Anxiety Disorder. She is always overprotective about her son Roo.

He is the most intelligent among the group but is probably dyslexic to a certain degree. The spelling errors all hint in the same direction.

The donkey is depressed. He goes through episodes of stress and anxiety which represent “Chronic dysthymia”.

His mental disorder is OCD coupled with the obsession with self and also his perception of him having many great relations.

What do you think about these characters? Do let us know in the 30comments below.