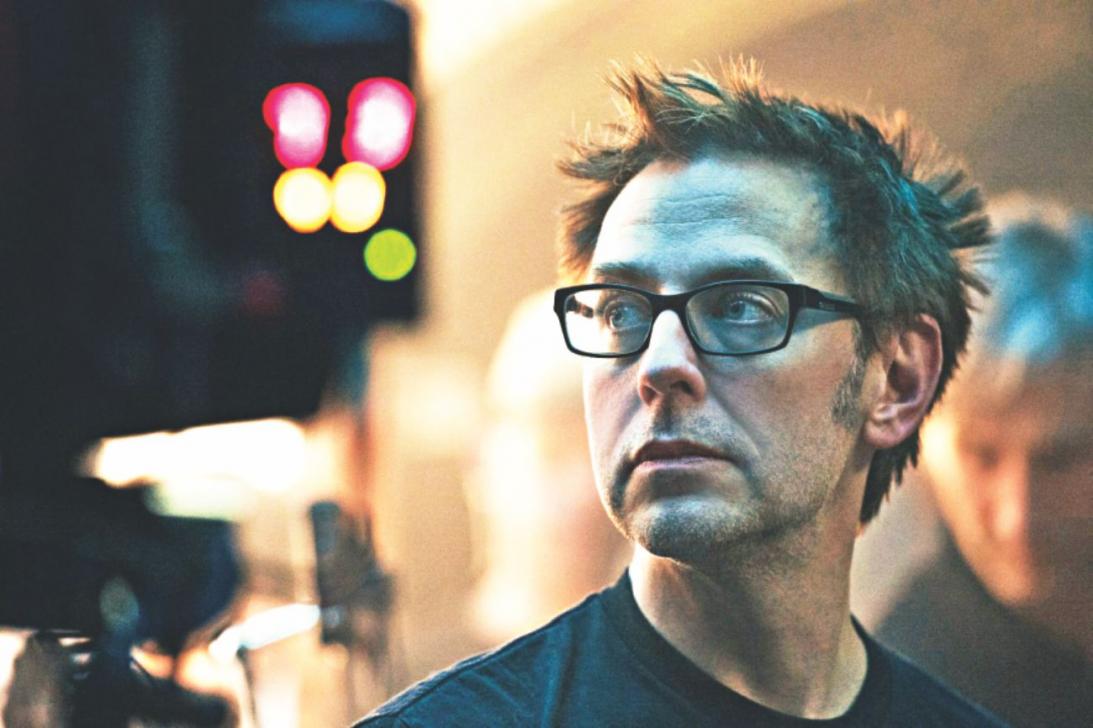 Will There Be Batman In Suicide Squad 2? James Gunn Answers

From production issues to studio interferences, the DC movies have always had a hard time in theaters. Even with such a massive franchise in hand, Warner Bros. was only able to get three hits- Wonderwoman, Shazam! and Aquaman, from all the DCEU movies that they brought to the big screen. However, the studio is trying to get back on track with some exciting projects lined-up.

One among them is the sequel (a soft reboot, to be exact) of Suicide Squad, directed by James Gunn. For superhero movie fans, Gunn is a familiar name for his exceptional work as the writer-director of Guardians of the Galaxy- Vol.1 and Vol.2.  The director signed on to helm The Suicide Squad months after his firing from Guardians of the Galaxy Vol. 3. Though he was eventually reinstated to work back in MCU, Gunn promised fans that he will finish the Suicide Squad movie first before working on any other project.

Since the movie is a soft reboot from the original one, fans were curious to know if batman would be appearing in the movie. David Ayer’s Suicide Squad in 2016 had Ben Affleck appear in several cameos as Batman. Even though fans are not expecting Affleck to return as Batman, they will be super excited if there will be a cameo of Matt Reeves’ Caped Crusader.

When one of the fans asked this question to Gunn, the director responded by saying: “You can check out Batman in The Batman June 2021. The Suicide Squad will feature mostly, you know, The Suicide Squad.”

James Gunn responding to fans about Suicide Squad and Guardians 3 is my favorite Instagram thing. pic.twitter.com/Hd3JS5Jt94

Sadly there won’t be Batman in The Suicide Squad. However,  we will be having plenty of familiar faces in the long-developing project. Margot Robbie will be back for her third appearance as Harley Quinn, with Rick Flag (Joel Kinnaman), Jai Courtney (Captain Boomerang), and Viola Davis (Amanda Waller). There will also be some new faces involved, including Idris Elba, John Cena, and Storm Reid.