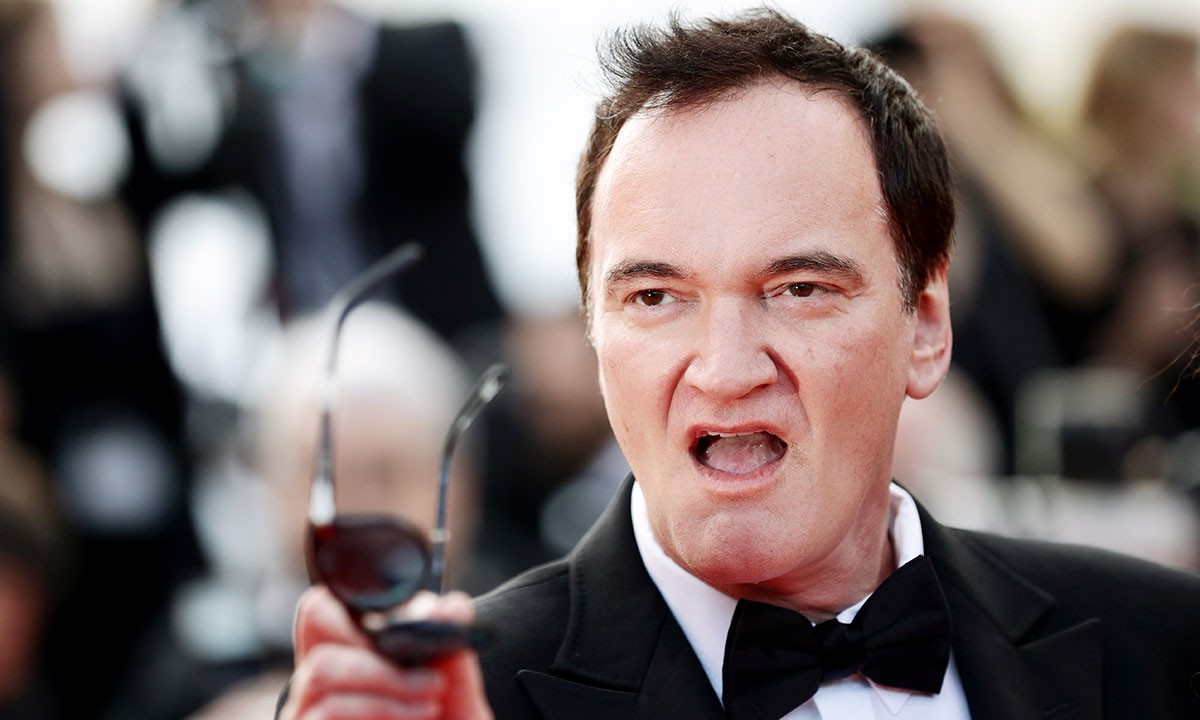 Will Tarantino’s 10th and Final Movie Be A Horror Film?! Here Is What The Director Says

We all know that Quentin Tarantino’s 10th film would be his final one. The director himself has made it clear many times over the past. However, with Once Upon A Time In Hollywood being his ninth movie and his biggest box office hit so far, high expectations seem to build up among fans for his next and final original flick.

The hype is real and it’s no wonder why Tarantino seems to have a hard time pinpointing a perfect project for his tenth movie. The director has been juggling through many projects for the right one it seems, including a rated “R” take on Star Trek and even a third film in the Kill Bill series.

However, in a recent interview, the interviewer asked Tarantino if his 10th and final movie could be a horror-centric one. The director’s response was as follows:

“If I come up with a terrific horror film story, I will do that as my tenth movie. I love horror movies. I would love to do a horror film. And I do actually think that the Spahn Ranch sequence is the closest to a horror sequence because I do think it’s vaguely terrifying. And I didn’t even quite realize how good we did it, frankly, to tell you the truth, until my editor told me.

Tarantino is not new to the genre. He wrote the vampire action flick From Dusk Till Dawn for Robert Rodriguez and even took a supporting lead role in the first act. His Grindhouse contribution Death Proof was sort of slasher film with a killer Stuntman named Mike using his car to kill women. Even his movies are known for heavy onscreen violence and bloodshed. As fans of the director, we can only hope that we will get a chance to see a full-fledged horror film written and directed by Tarantino.