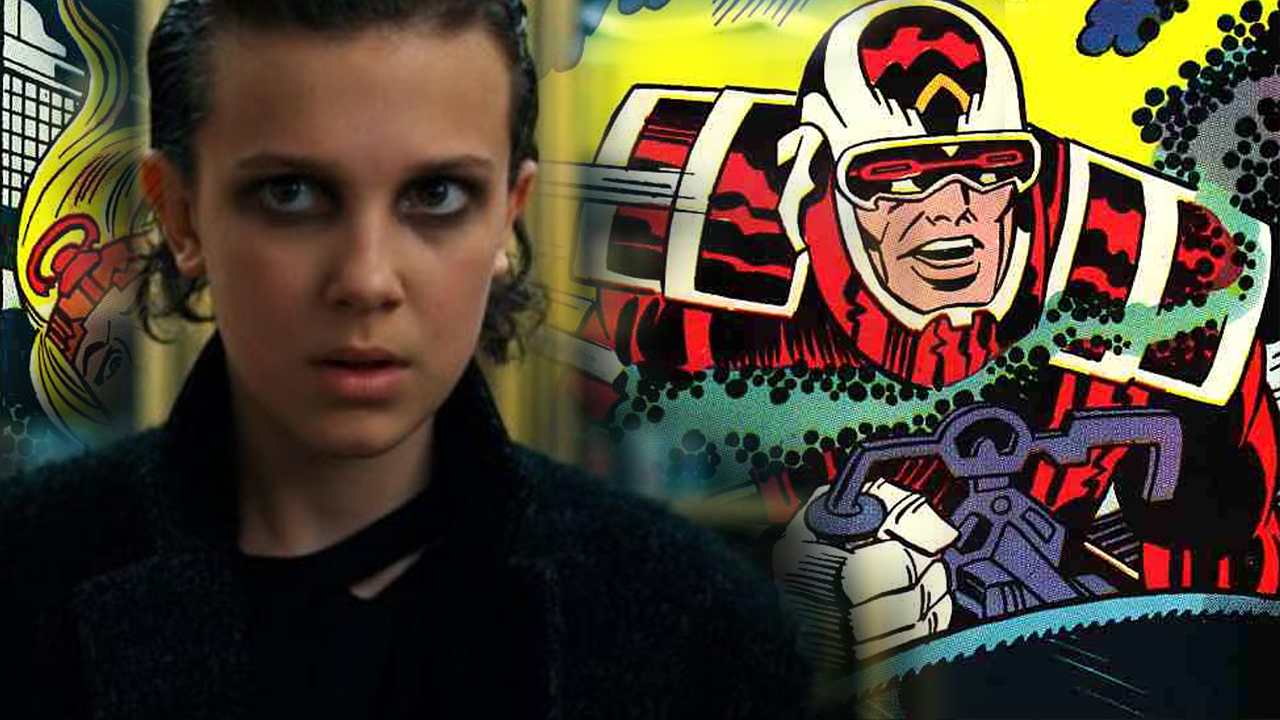 Will Millie Bobby Be Starring In Marvel’s ‘The Eternals’?

Netflix’s Stranger Things is making quite a buzz with the release of its third season last week.  However, that’s not the only buzz that circulates around Stranger Things star, Millie Bobby Brown. Reports say that the 15-year-old superstar is joining the Marvel Cinematic Universe for upcoming The Eternals movie. Since there hasn’t been any official confirmation, it is obvious to take the news with a grain of salt.

Eternals are a group of immortal ancient aliens offshoots created by Jack Kirby. As the Marvel Cinematic Universe has finished its third phase, the multi-billion dollar franchise is keeping its possibilities for Phase 4, and most probably it will be kickstarting the new phase with The Eternals. The movie is said to be directed by Chloé Zhao, starring Keanu Reeves, Angelina Jolie, Kumail Nanjiani, Richard Maddenand, and Salma Hayek.

Earlier this year Marvel Studios boss Kevin Feige told Collider about the possibility of the movie:

“You were asking about ’60s, and ’70s before. Jack Kirby did an immense, amazing epic with Eternals that spans tens of thousands of years, and that’s also something we haven’t really done, which is why that among many other things post-Endgame, we find appealing.”

If the Stranger Things star is joining the movie, then Marvel will have a solid cast moving forward into Phase 4.