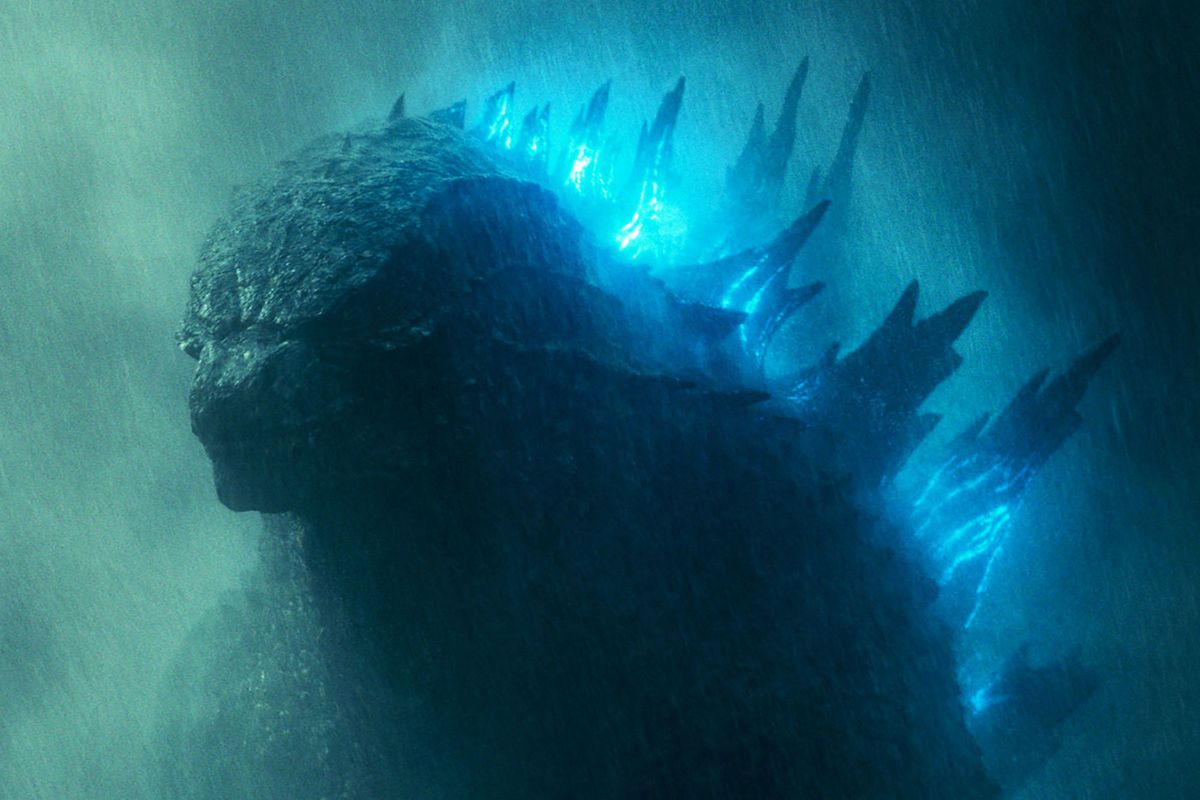 Why ‘Godzilla: King of Monsters’ did not fare well at the box office?

Forbes had a pretty empirical justification for why the Godzilla: King of monsters was not able to recreate the magic as Godzilla did. It was the five-year gap the makers took to release a sequel. The void created by the Godzilla Franchise was substantially filled in by two Jurassic Park movies, Rampage, The Meg, Pacific Rim: Uprising and Kong: Skull Island.

Another argument could be the unpopular cast line up of the sequel, which could not compete with the popular faces of Kong: Skull Island – Tom Hiddleston, Samuel L. Jackson, Brie Larson, and John Goodman.

The monster movies genre squeezed in multiple scripts in a period in which Godzilla could have launched a sequel. It would not be wrong to assume that the audience by now was almost saturated for another tale of monster combat.

King of Monsters released at the end of May 2019. Considering the competition it faced from Aladdin, John Wick 3 and Detective Pikachu, it obviously stood a very little chance of reviving its old record of collections ($200,676,069 in the household market).  And of course, how can we forget the show stopper of the year – Avengers Endgame that brought down Avatar from the spot of number one grossing movie that it held for almost a decade.

The theatrical run of the sequel is wrapping away and Blu-ray is set to release on August 27. The only hope that the franchise is now left with is Godzilla vs Kong releasing on 13 March 2020. Godzilla vs Kong will be directed by Adam Wingard and written by Terry Rossio. Adam Wingard has already tried his hands at thriller and supernatural flicks like The Guest and Death Note respectively.

Godzilla vs Kong will be his first dive into the monster verse. For him, the project definitely looks like a catch-22. But let’s not forget that King of Monsters was Michael Dougherty’s first attempt into the monster films league too. And if it wasn’t for the factors of the gap and a fatigued audience, it was no less than a jaw-dropper.