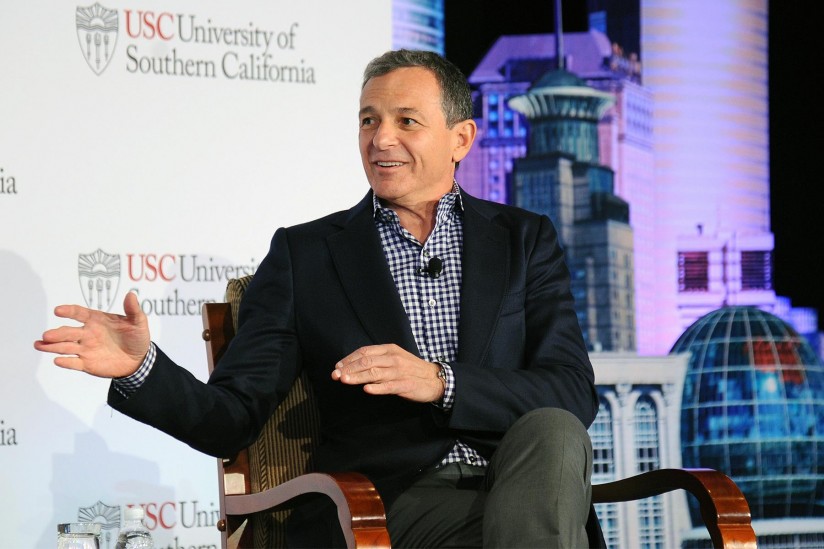 Why Fox Movies Are Continuously Failing After The Merger? Disney CEO Explains

Walt Disney’s acquisition streak made history earlier this year when it officially took over 20th Century Fox’s assets. The move not only changed the modern-day media landscape, but also how Fox studios was functioning in recent years. While it’s obvious that the studio is experiencing something of a cinematic slump, the fuzz surrounding the topic had to finally settle down with Disney CEO Bob Iger speaking out about it. In a recent interview, Iger revealed the status of the assets before the deal and how Fox’s movies were not making any profit.

He explained: “It wasn’t a slap-down. It was an admission that the movies that they had made failed. And I actually gave then a tremendous amount of cover by saying that when companies are bought, processes and decision making can come to a halt.

“There were problems at that studio well before the deal was announced. But the reason I did not believe that it was something we should be concerned about is. Because it’s a short-term problem. And with the talent that we have at our studio, that are now supervising with some of their executives all the movies that they decide to make and how they are made, I’m convinced that the turnaround can happen. It’s not a snap your fingers, but it’s not 10 years of lost value. It’s a year and a half.”

It was earlier this year that Disney closed the $71.3 billion deal to finally acquire Fox. The Mouse House inevitably took over the majority of the company’s media assets including all of the 20th Century Fox movie studio and popular movie franchises like X-men and Avatar. However, the real problem started when movies that were already completed by Fox prior to the merger got released by Disney. These movies performed worse at the box office and eventually ended up as flops. Ultimately, over an underwhelming quarter, the studio ended up with $170 million in operational losses alone.

It is obvious that with a major merger like this, it takes time to finally get things in place. Fortunately, Bob Iger has no problem taking time and fixing it. And he has every reason to be confident about it too as Marvel Studios President Kevin Feige is already in the works for Fox’s Marvel properties, such as the X-Men and Fantastic Four. Feige is known for creating big returns from often what is called B-class or C-class franchises by turning them into blockbusters. Take the journey from Ironman to Endgame for example.

If Disney can work out similar magic on the rest of Fox’s catalog, then the future will be looking bright for them. But till then it will be more or less a process of rip it up and start again. Only time will prove whether Fox was a good investment for Disney like Marvel, Pixar or Lucasfilm. But, someone like Bob Iger, who has consistently proved he knows what he’s doing, it is just a matter of time till we see the next big blockbuster from Fox. (We are definitely talking about you, Avatar)