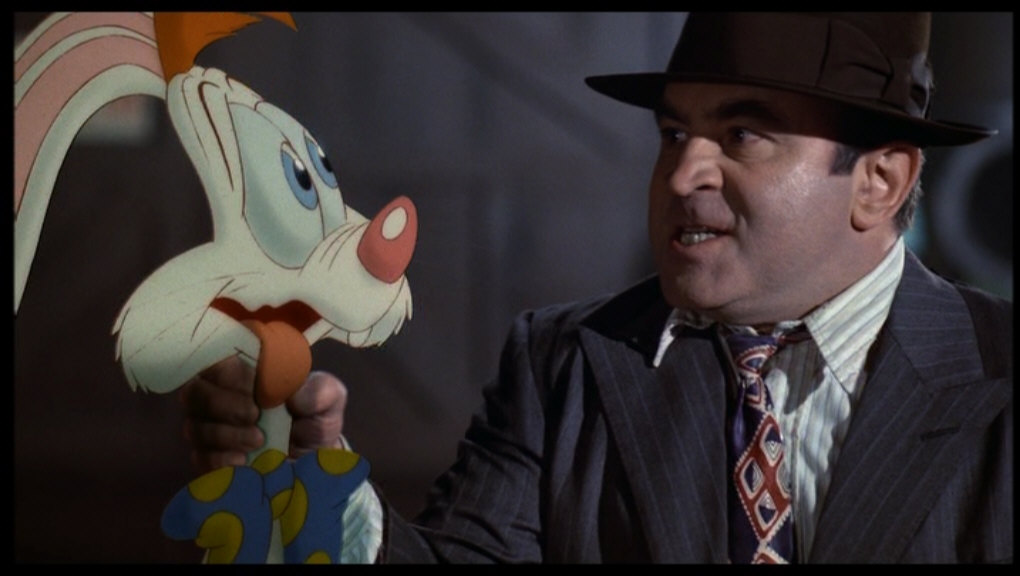 Who Framed Roger Rabbit is about Racial Segregation?

The multi Oscar-winning offbeat Hollywood cartoon and live-action hybrid is a muti-Oscar winning Disney masterpiece. The film follows the injustice done towards cartoon stars in the Toontown. Set in the 1940s, the film tells the story of Roger Rabbit, who is framed for killing Marvin Acme a human club owner. Eddie Valiant is a private detective who is hired by the Rabbit to clear his name off the felony.

The film has been a subject of many controversial debates but the least discussed one is that it low key takes a hit at the racial segregation that prevails in the society.

Jim Crow era of segregation was at its peak in 1947. The film is set in Toontown of Los Angeles where humans and cartoons lead life effectively distinct and segregated from one another. Judge Doom who plays a big role in maintaining the segregation, comes up with a new freeway plan for the town to support the rich residents. Sounds familiar? The gentrification of non-white neighborhoods happens in a lot of western societies.

Jessica Rabbit is a cartoon character who is more humanlike in her behavior. Eddie, the detective finds her really attractive. Given his hatred for all cartoons, this actually seems like a big deal. This represents the confusion of white males and how they perceive women of color. Although they are viewed as lesser in comparison to their white counterparts, they do sweep the hearts of the men just alike.

Then we have the gruesome Judge Doom, who is actually a cartoon and pretends to be human. This character represents the sellouts who betray their own kind to get accepted in the society. But there is a major difference in the film and what actually happens in reality. In culmination, the film disregards the process of segregation and swears equality to all. In the real world, however, sadly racism still persists.