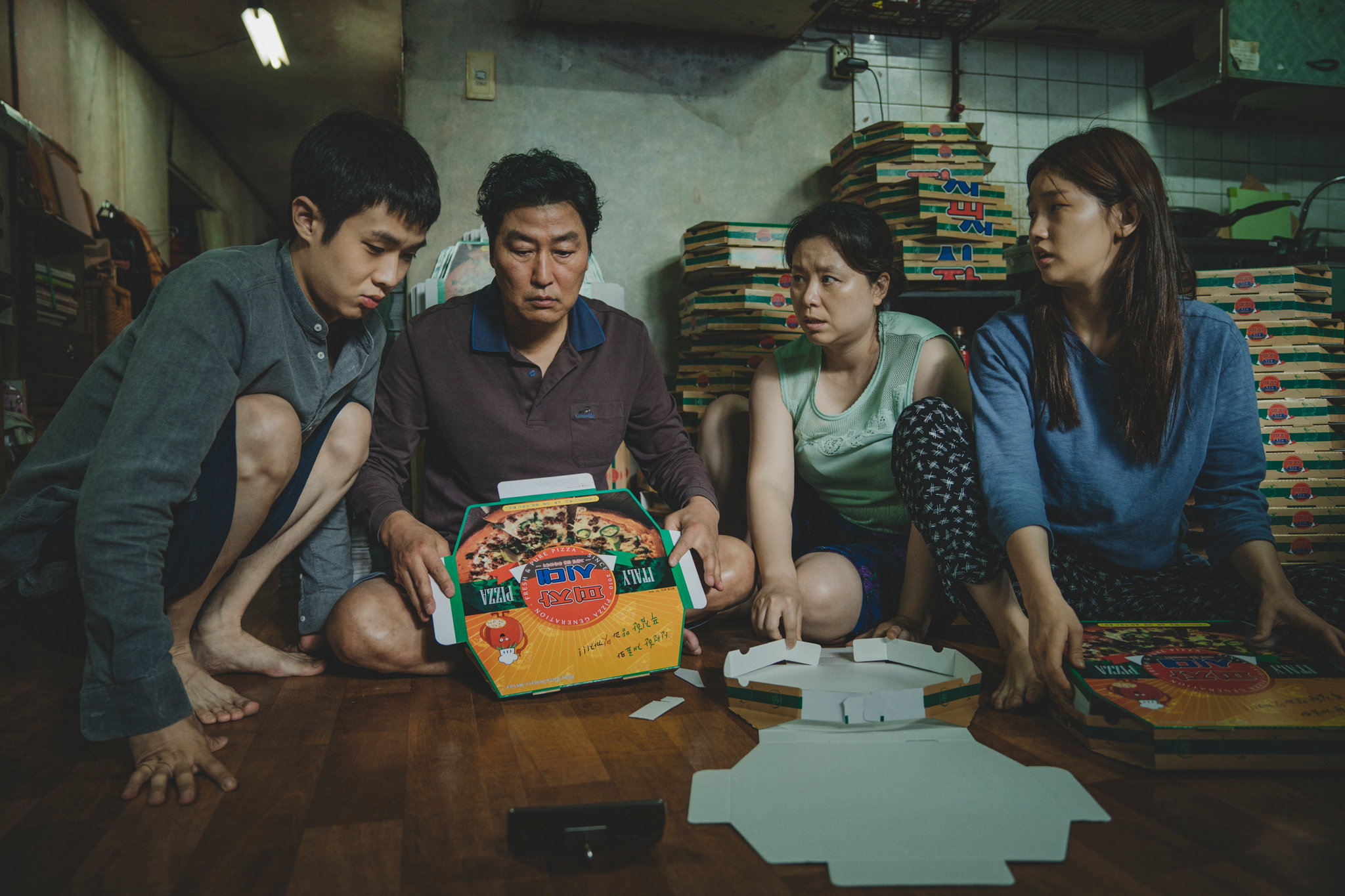 by Kaylen Summers
|
This year’s Oscars was historic with Bong Joon Ho’s Parasite becoming the first non-English film to win the Best Picture. The win also opened up a new world of cinema for moviebuffs across the globe. We know that movie-lovers and fans of the legendary filmmaker are already looking for his previous works.
With that in mind, Spotflik has gathered the list of Bong Joon Ho’s important works and where you can stream them.

Though Bong’s first film is comparatively small and simple, it is crackling with style and vision. This satisfying drama about an unemployed apartment dweller who annoyed by the constant barking of the dogs. Check out this flick for some man-vs-dog dark comedy.

Inspired by true events, this crime drama is about two detectives who are tracking down South Korea’s first suspected serial killer. The movie takes place in 1986.

This half-horror and half-comedy is about a river-monster that was created by careless U.S. military personnel in South Korea. There is no doubt that this will be the most bizarre and painfully human version of a kaiju movie we’ve ever seen.

Mother is the story about a mother and her teenage son Do-Joon. When her mentally-handicapped son is accused of murdering a girl, the mother must go to great lengths to free him.
Available On: Amazon

This is Hong’s first English movie with western stars like Chris Evans, Tilda Swinton, Ed Harris, and Octavia Spencer. The sci-fi action film is about a post-apocalyptic world where humanity lives in a constantly-running train.
Available On: Netflix

Apparently this Netflix original movie never got the appreciation it deserves. When the company that created a genetically-altered pig Okja is after to get her, Mija is ready to do anything to save her with the help of a radical animal rights group.

This is perhaps the best movie from Bong. No wonder why the movie got the Oscars. Heavy on allegorical elements, this movie is a must-watch for any movie lover out there.
Available on: Amazon
2020cult classicsOscarsWorld Cinema