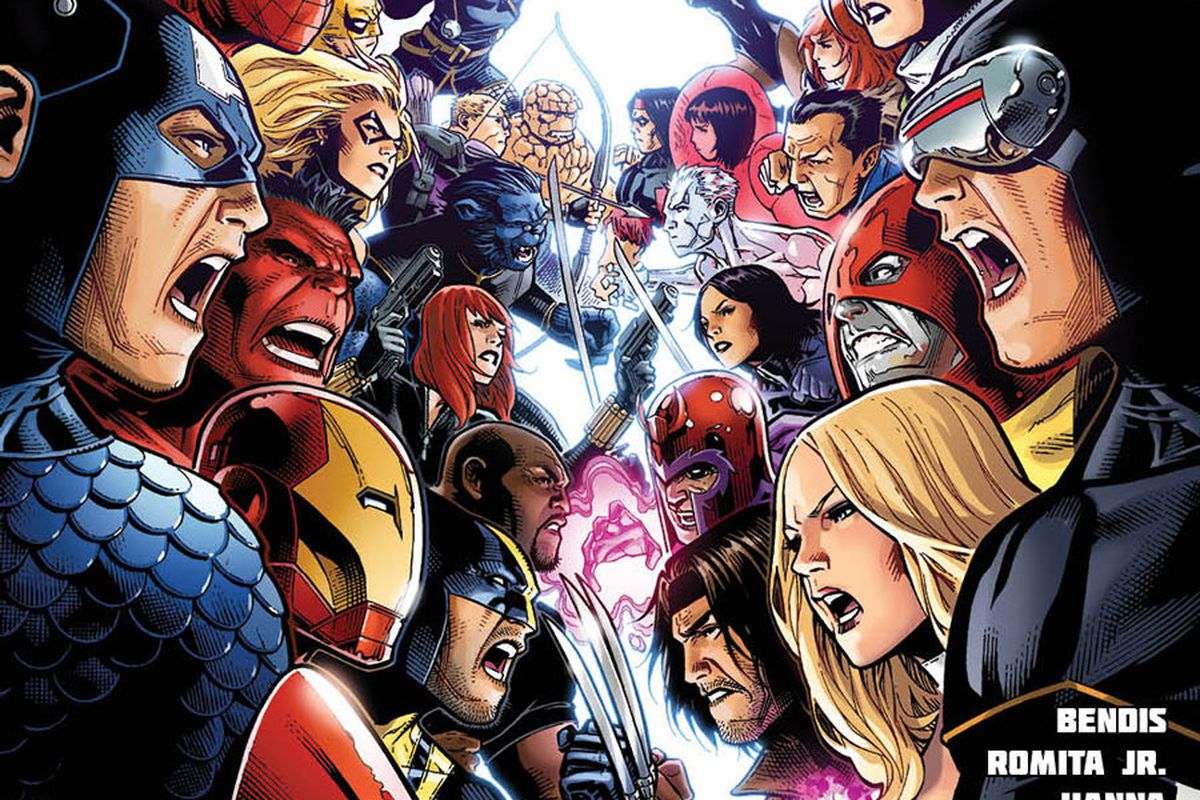 When Will Be The Next Endgame Level MCU Team-Up?! Here Is Your Answer

Avengers Endgame was a pretty huge conclusion to the 10-year-long saga of Marvel movies. The blockbuster is currently the highest-grossing film of all time and has no intention of leaving the crown behind anytime soon. But if you are expecting another mega movie event from MCU anytime soon, you are mistaken.

It seems like we have to wait another 10 years for such a movie event to happen again. Recently, Marvel Studios executive producer Trinh Tran explained about the time duration for seeing something like Avengers: Endgame again.

There is no doubt that the Infinity Saga wrapped up, with fans stunned and craving for more. With the pressure of the huge success over their head, recreating such an event again in a fresh new way is a huge challenge for Marvel Studios boss Kevin Feige and his gang. With that being said, the studios are now focusing only on the development of its Phase 4. Talking about the future of the Marvel Cinematic Universe, Tran had this to say:

“Our focus right now is to make sure that the titles that we’ve released in Phase 4… obviously those stories are going to be new, exciting, different and can connect with the audience like the other movies have been. Over 10 years ago, it’s always been our dream to get to Infinity War and Endgame level. We didn’t know obviously where that was going to go at the start of the studio, but it’s incredible to know that we were able to accomplish that. Now it’d be amazing if we could get to that level 10 years later, so I think it’s a dream to continue doing that and build upon the MCU and the connective tissue that we have.”

Lately, Kevin Feige has been giving out a lot of information about what to expect in Phase 4 and probably Phase 5. With new stories ready to be explored, the MCU is also expanding further to join the small screen on the Disney+ streaming service. But, will Disney+ shows have any connection with the main Cinematic Universe? Trinh Tran had this to say.

“And now with obviously our Disney+ side and the shows and how our characters are venturing into that world and how that’s gonna lead to the future and more franchises and more stories and more properties and their connective tissue to the rest of the MCU, it would be amazing to do something like this 10 years later.”

Though everything seems to be well sorted out from the studio’s part, it seems like we have to wait further to see how well it all turns out. There are also many popular Fox products waiting to be explored by the studio. So hopes are high from the fans’ side.

Will there be an X-Men crossover anytime soon?! Or will be the Fantastic Four movie to happen first?! Tell us what you think about the Marvel’s Phase 4 plans