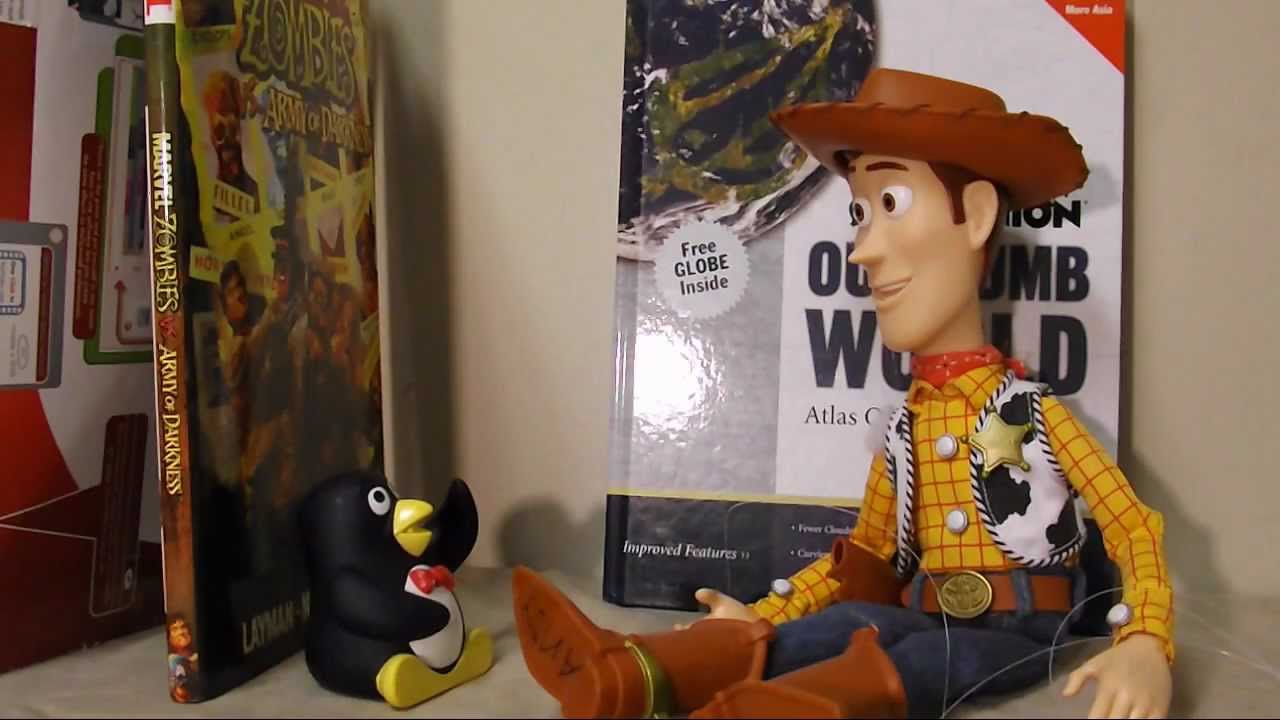 Wheezy is the Secret Villain in Toy story

Stinky Pete, Toy collector AI and Emperor Zurg are probably the most prominent crooks in Toy Story 3. Although there is one more character who has some mystery surrounding his intentions. Woody and Buzz of course, but they are not the ones we are referring to here.

It’s our adorable little penguin, who was saved by Woody from the sale of doom.

A fan theory suggests that Wheezy was not so innocent indeed. A Reddit user TheCircleOfKnife said that Wheezy actually had something sinister about him.

Wheezy was shelved owing to some issues with his squeaker and thus had no playtime with Andy. The Reddit user suggested, “Toys ca be jealous of one another”. This is probably why Wheezy felt left out when Woody and Buzz Show got to spend a lot of fun time with Andy.

“What’s the point in prolonging the inevitable? We’re all just one stitch away from here … to there,” Wheezy said strikingly on noticing the yard sale. In fact, Woody was the one who made an effort to hide Wheezy while Wheezy did not. The user suggests that this was a part of a bigger plan. Wheezy probably knew that Woody would act all heroic and end up getting sold in return. So with Woody out of the picture, Wheezy had Andy’s attention all to himself.

Wheezy could have rounded his arms around Buster’s collars tightly during the rescue mission. But he did not and once again Woody was there to his rescue. That caused woody to fall off the Buster. Wheezy did not even address the fact that Woody had fallen out and just let the Buster keep running.

When at the end of the film Woody is back, the Penguin felt relieved since he had this guilt within that he was responsible for all of Woody’s problems. That is the reason Wheezy is seen singing and dancing along with everyone celebrating Woody’s return but more importantly that indicates his own state of euphoria. Having said that, the musical act could have also been Wheezy trying to cover up his sinister motives by playing all nice and happy so that no one suspects his intentions. Are you on board with this theory?