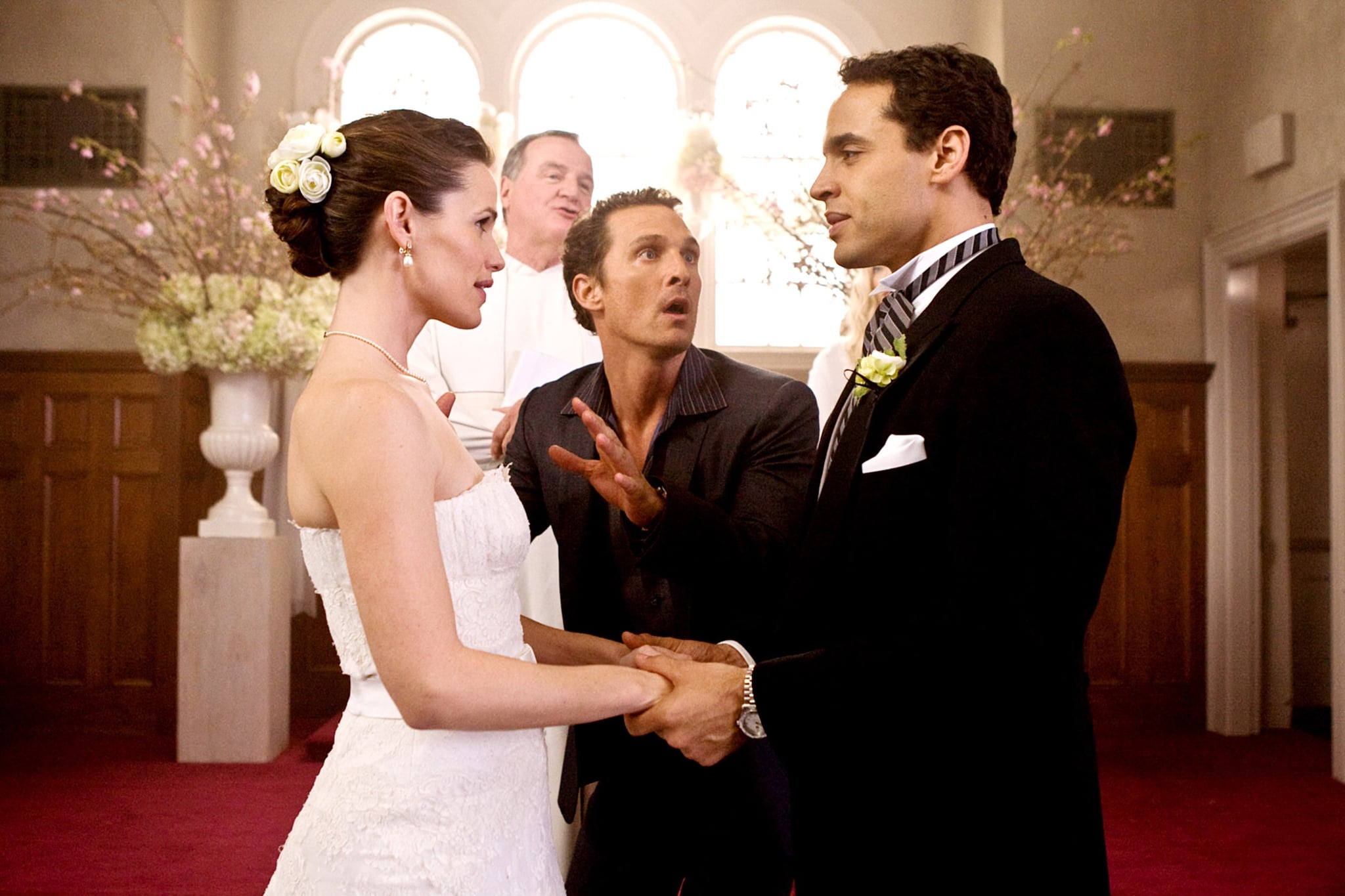 Here are the top new option available on your streaming services this January. Start streaming them now or you can also use our Smart Movie Recommendations App to get more personalized movie suggestions.

In a post-apocalyptic future, cities can move and consume each other for their survival. A group of rebels is out to stop this sinister destruction. The movie is directed by Christian Rivers is based on the young-adult science fantasy novel of the same name, written by Philip Reeve. The movie has Hera Hilmar, Robert Sheehan, Hugo Weaving playing the major roles.

A young woman and an aspiring saxophonist fall in love and it transcends changing times, geography, and professional success. The movie is set in 196o’s New York City. Tessa Thompson plays the lead role as Sylvie Parker, while Nnamdi Asomugha is playing the role of the young saxophonist named Robert Halloway.  This Amazon Original was written, directed, and produced by Eugene Ashe.

Nicola Six gets tangled up in love affairs with three different men. She knows that one of them will be her murderer.

Things take a dramatic turn when a father tells his son that he is leaving his mother after 33 years of marriage.  Directed and written by veteran screenwriter and two-time Oscar nominee, William Nicholson, the movie is based on his play The Retreat from Moscow. Annette Bening and Bill Nighy play the longtime couple with Josh O’Connor and Aiysha Hart playing the other important roles.

Pieces of a Woman

When a home birth ends up in unimaginable tragedy, Martha must navigate through her grief, her husband, mother, and the publicly vilified midwife. The character of Martha is played by Vanessa Kirby, and Shia LaBeouf plays the role of her husband, Sean. The movie is directed by Kornél Mundruczó, who is known for movies like White God, Johana, Jupiter’s Moon.

Ghosts of Girlfriends Past

A notorious womanizer re-evaluates his behavior as he faces the ghosts of girlfriends past, only to reconnect with his first and only love, Jenny. The American romantic comedy film directed by Mark Waters and written by Jon Lucas and Scott Moore.

Ned seemed to the usual idiot type for his three sisters. However, as their lives began to unravel, they realize that Ned is not an idiot after all. This comedy-drama is directed by Jesse Peretz and starring Paul Rudd, Elizabeth Banks, Zooey Deschanel, and Emily Mortimer.

Jerry transports an ancient gun called The Mexican across the border as per his employer’s instructions. His girlfriend wants him to quit his criminal activities. Starring Brad Pitt and Julia Roberts in the lead roles, this adventure comedy is a blend of different genre elements and is directed by Gore Verbinski.