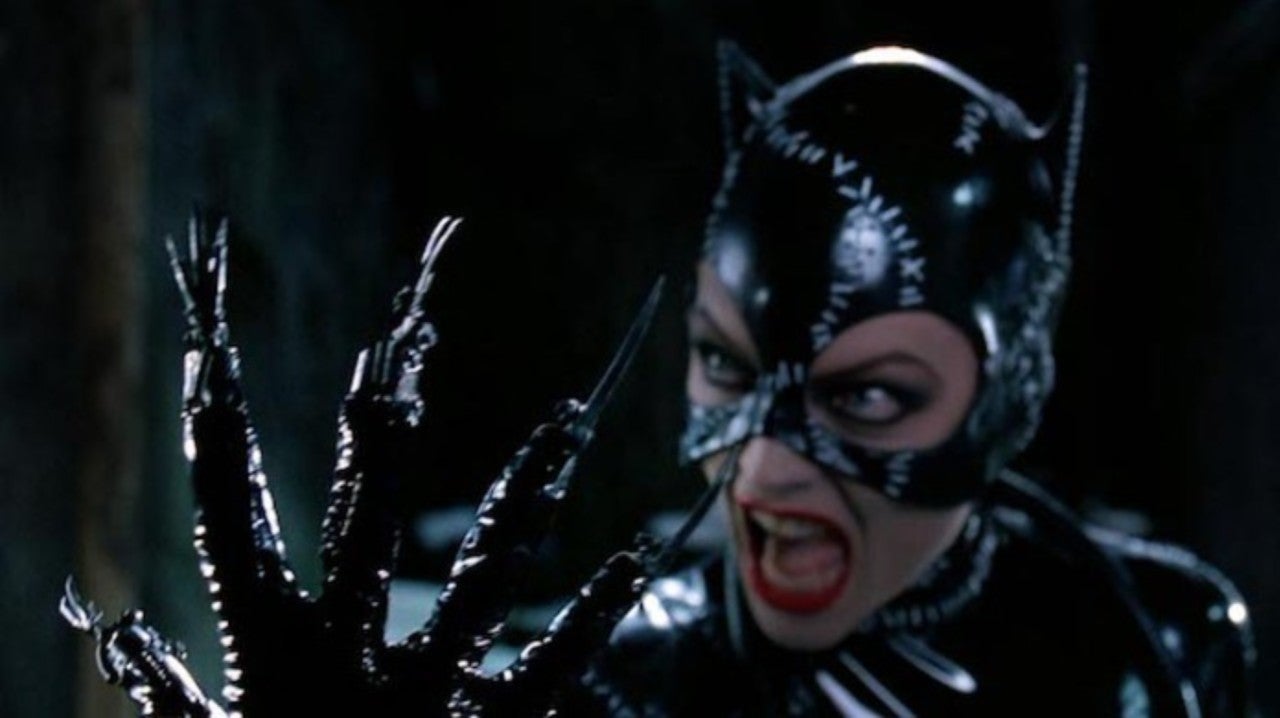 Here Is What Former ‘Catwomen’ Think Of Zoe Kravitz’s Casting

It’s official! Zoe Kravitz will be putting on her ‘cat costume’ for Matt Reeves’ upcoming Batman movie. The actress will be playing the coveted role of Selina Kyle against Robert Pattinson’s cape crusader this time.

Zoe Kravitz made her acting debut in the 2007 film No Reservations. However, her breakthrough role came from another superhero movie- X-Men: First Class (2011). The actress went on to give memorable performances in movies like Mad Max: Fury Road and Fantastic Beasts and Where to Find Them. Now, Kravitz is all set to bring the popular comic-book character back onscreen, and she is getting a lot of support, especially from some of the other ladies who’ve previously played Catwoman on the big screen.

The character first made her appearance in comics as ‘The Cat’ in Batman #1 (1940). However, Catwoman was eventually transitioned into an anti-heroine rather than a supervillainess of Batman.

When the casting for the character began many actresses were rumored to play the role. It was only recently that Kravitz got officially confirmed to play the role and most fans were on board with the idea. Not just the fans, former Catwoman actresses Michelle Pfeiffer, Anne Hathaway, and Halle Berry are now also offering their support to Kravitz as well.

Michelle Pfeiffer welcomed Kravitz into the clowder while addressing about the casting in the Good Morning America. Pfeiffer who played Selina Kyle in the Tim Burton sequel Batman Returns, even had some “important” advice for the actress: “Make sure, whilst designing the costume, they consider how you’re gonna go to the bathroom.”

On the other hand, Halle Berry who took on the role for the standalone movie Catwoman, praised the casting choice on her Twitter, saying: “Special shout-out to your new Catwoman, the eternally graceful & extremely badass Zoe Kravitz. Keep shining Queen & welcome to the family!”

Anne Hathaway who had the most recent portrayal of the character made her opinion clear in a post on her Instagram account. “The biggest congrats to Zoë Kravitz on landing the role of a lifetime”, says Hathaway. “Well, one life anyway…⁣⁣ Enjoy the ride, Selina,”

The biggest congrats to @zoeisabellakravitz on landing the role of a lifetime. Well, one life anyway…⁣⁣ Enjoy the ride, Selina 💋 #Catwoman

The Batman is expected to hit theaters on June 25, 2021. With the casting progressing swiftly, it won’t be long since we see the movie head into production.