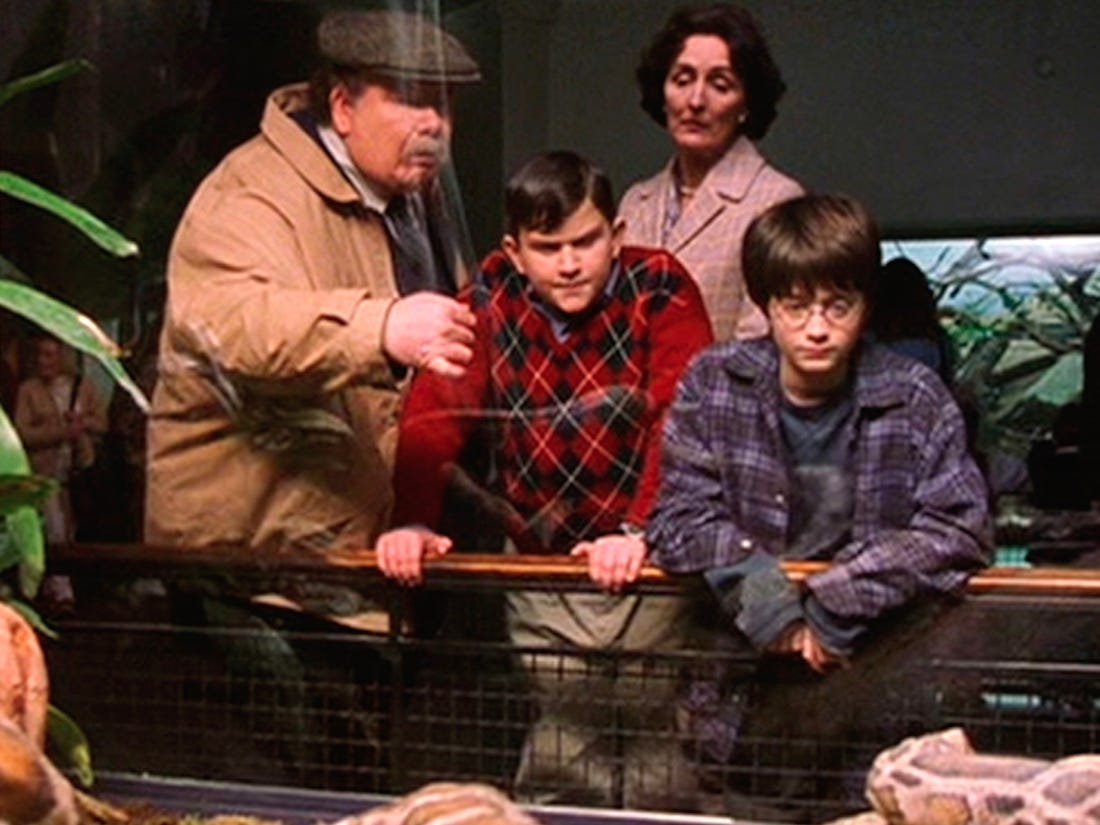 Were Petunia and Vernon Aware that Harry was Voldemort’s Horcrux?

Besides the fact that the Dursley couple was terrified of wizards combined with Petunia’s jealousy towards Lily (Harry’s mother) is there a valid reason why they treated him so harshly? Vernon most certainly convinced Harry that magic is nothing but a myth. There is a plausible explanation to their utter disregard for Harry’s feelings.  One that might not be clear at first, but if you can connect the dots, it’s all right there.

The reason is Harry being one of Voldemort’s Horcruxes. There is evidence suggesting that a Horcrux has a very negative impact on its surroundings and the people who possess it. Most of Voldemort’s Horcruxes were inanimate objects(Except Nagini). That made it easy to claim them. The ring could be worn. The diary could be read. Dursley’s being the legal guardians to Harry Potter, became the ones in ownership of him.

So was his presence itself that made them even crueler? Their mindless way of going about life indicates the same.

They tortured their orphan nephew and never let him have a normal childhood. They pampered their own son and raised him to be just as evil and arrogant as they were. Dudley is seen misbehaving with a snake at the Zoo. It’s safe to assume he is mean to animals in general. We cannot forget the time when the Dementors attacked Dudley for being in possession of a criminal soul.

If the Dursleys did hate Harry so much that they felt no shame in treating him like a servant, why did they not put him in an orphanage right away? This makes us give them the benefit of doubt. It is possibly their exposure to a Horcrux that made them behave so callously with their nephew.

So why are other people not affected by Harry’s presence? It is probably because they do not own him in any way and don’t spend much time with him. The longest Harry is known to spend time with is Ron. He is the only person who stays so close to him all the time. But the ownership aspect works here as well. In fact, they break contact when they are asleep at night. So that puts Ron and the others in a safe zone.

Do you think this makes sense?  Do let us know what you think in the comments below.