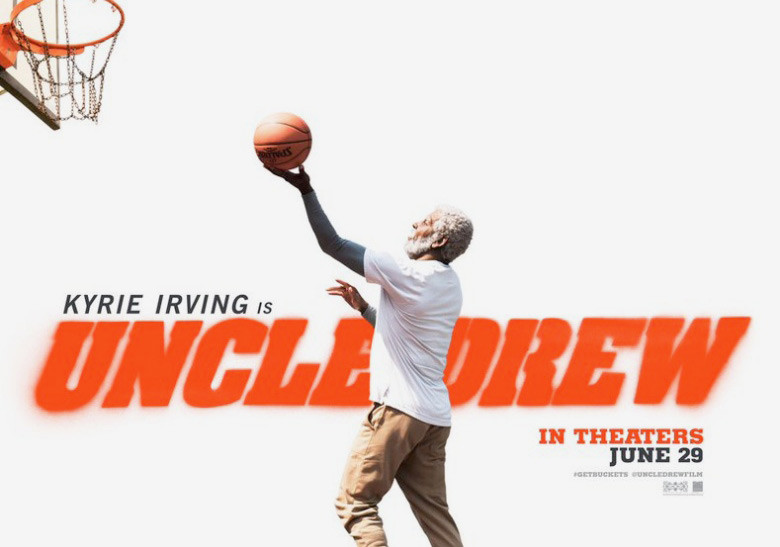 Jurassic World: Fallen Kingdom dropped a hefty 58.8%, making another $61 million. This is quite unsurprising, given its lukewarm reception, and the numbers will only get worse once Ant-Man and the Wasp opens in the US this weekend. Incredibles 2 fared much better, dropping only 42.2% to make $46.4 million, but it too will probably face a significant drop next time. Fallen Kingdom has made $943.5 million so far, while Incredibles 2 currently stands at $656.5 million worldwide.

Among new releases, Sicario: Day of the Soldado made an impressive $19 million on a budget of $35 million, and the comedy Uncle Drew made a respectable $15 million. In eight place this weekend came the Indian biopic Sanju, which made $2.7 million from only 356 screens.

Both Soldado and Uncle Drew only received a lukewarm critical reception. On Rotten Tomatoes, the two movies got ratings of 64% and 66% respectively. Metacritic, on the other hand, gave the edge to Soldado with a score of 61 as opposed to Uncle Drew’s 57. General audiences made their pick much clearer, with Uncle Drew getting a CinemaScore of A whereas Soldado had to settle for a B.

Sanju, which is enjoying widespread love from the Indian public, didn’t do so well with critics, with only half of the 10 reviews collected on Rotten Tomatoes being fresh.

For the coming weekend, while we do not have enough reviews to say what the consensus is with any certainty, critics generally seem to love Sorry to Bother You, like Ant-Man and the Wasp and be mixed on The First Purge.