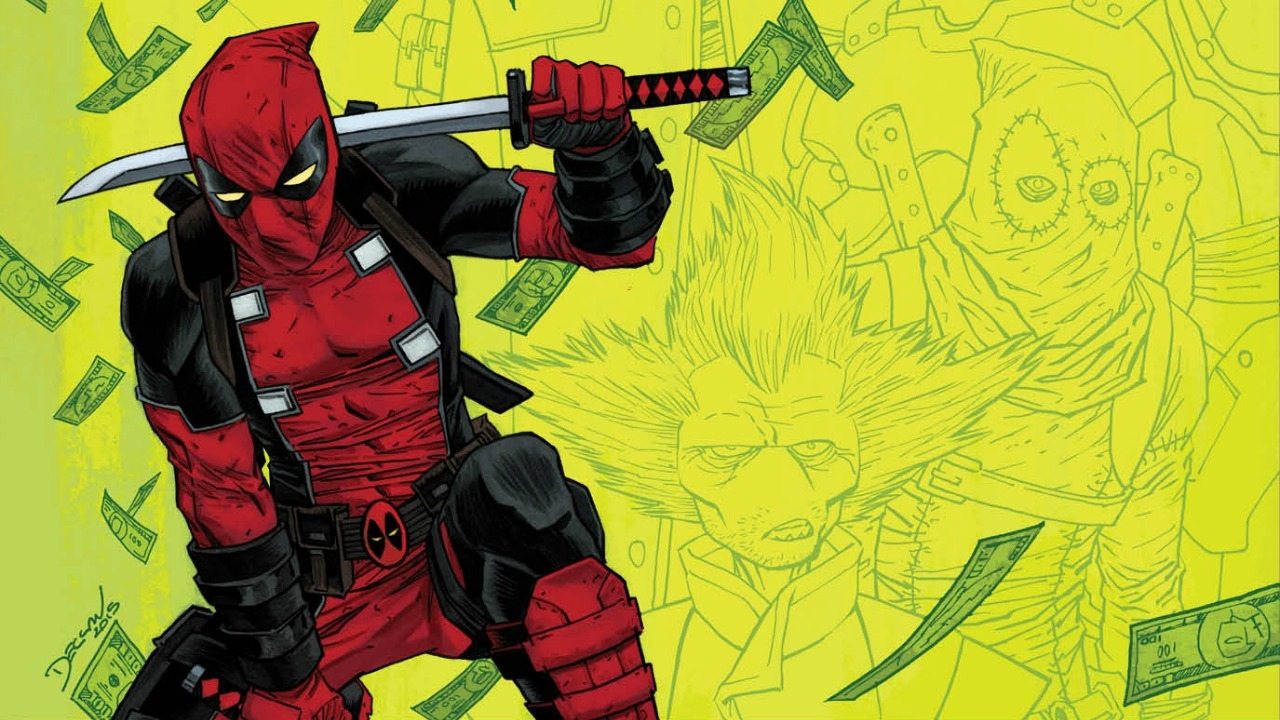 In a surprise to no one, one superhero movie starring Josh Brolin dethroned another this weekend, with Deadpool 2 making 125.5 million dollars in its opening weekend, falling just short of Deadpool, which made 132.4 million. Its dominance will be short-lived, however, as Solo: A Star Wars Story opens this coming Friday.

Avengers: Infinity War made 29.45 million, taking a hit as expected, but its 52% drop is still not staggering, probably because of Deadpool 2’s R rating. Which means that Solo will cause a significantly larger drop next week. Worldwide, it’s closing in on the coveted 2 billion mark, for which its biggest obstacle is, of course, Solo.

Book Club starring Diane Keaton and Jane Fonda opened to a respectable 13.6 million, which should be enough for it to turn a profit. It opens in India this Friday. The other wide release, Show Dogs didn’t even make enough to break into the top 5. Meanwhile, nearing the end of its massive run, Black Panther is crawling towards 700 million domestic. Fingers crossed it gets there.

Deadpool 2 received a similar critical reception as Deadpool, matching its 83% on Rotten Tomatoes and slightly improving on the Metascore, bringing it from 65 to 66. Book Club got a mixed reception with 58% on RT and 53 Metascore. Show Dogs was thrashed with 23% on RT and 35 Metascore. The limited release Ethan Hawke movie First Reformed received rave reviews, earning a 97% rating on Rotten Tomatoes and a Metascore of 84.

General audiences showed their love for the Merc with a Mouth, with a CinemaScore of A, while Book Club and Show Dogs received A-, which is still a mildly positive score.