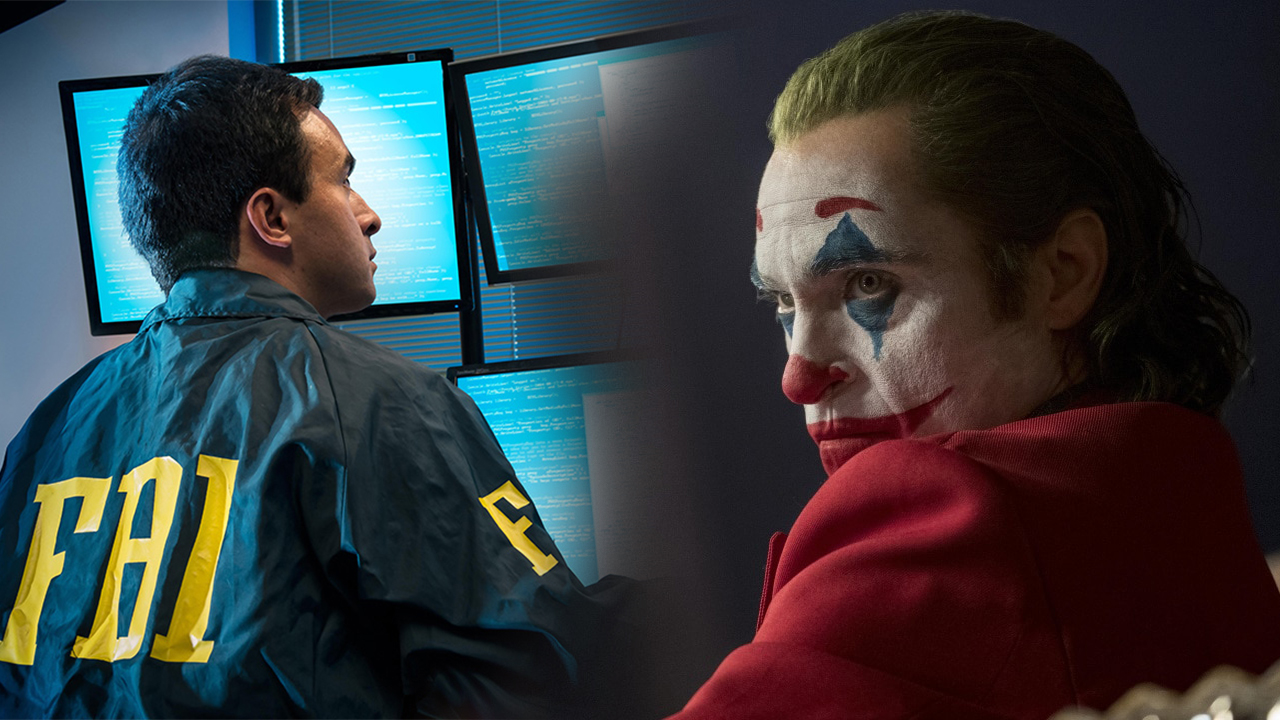 Watch Out! Your Joker Social Media Posts Might Be Under FBI Monitoring.

DC movies may not always be blockbusters. But when they do, they will definitely do it with a bang (literally!).

As Todd Phillips’ Joker is all set to release this weekend, the Federal Bureau of Investigation is looking into any potential threats at the screenings. Over the past few months, the movie had become the center of the debate for its violence implications. Many officials and critics are concerned that the movie could drive people with the same mind frame to carry out acts of violence, just like the fictional character onscreen.

Talking about the concern, the FBI had this to say in a statement: “While our standard practice is to not comment on specific intelligence products, the FBI is in touch with our law enforcement and private sector partners about the online posts. As always, we encourage the public to remain vigilant and to promptly report suspicious activity to law enforcement.”

Adding fuel to the fire, the FBI also revealed that they have found “disturbing and very specific chatter in the dark web” regarding the Joker screenings. The chatter apparently is a bunch of trolls trying to throw dirt on to the movie.

In addition to this, it seems like the Iowa National Guard is on the lookout for “potential active shooter threats” during the upcoming movie screenings. Unfortunately, the warnings appear to pretty serious as “credible sources indicate a known extremist group may be behind the threat.”

However, the Joker actor Joaquin Phoenix and director Todd Phillips argue that the movie is not going to push anyone into acts of violence.

The government looking out for any suspicious behavior and ensuring the safety of moviegoers appreciatable. Even theaters have taken extra steps by beefing up their security prior to the screenings. Whatever happens, we will have to wait and see if the movie’s opening collection will get to be affected by all these warnings and increased security.