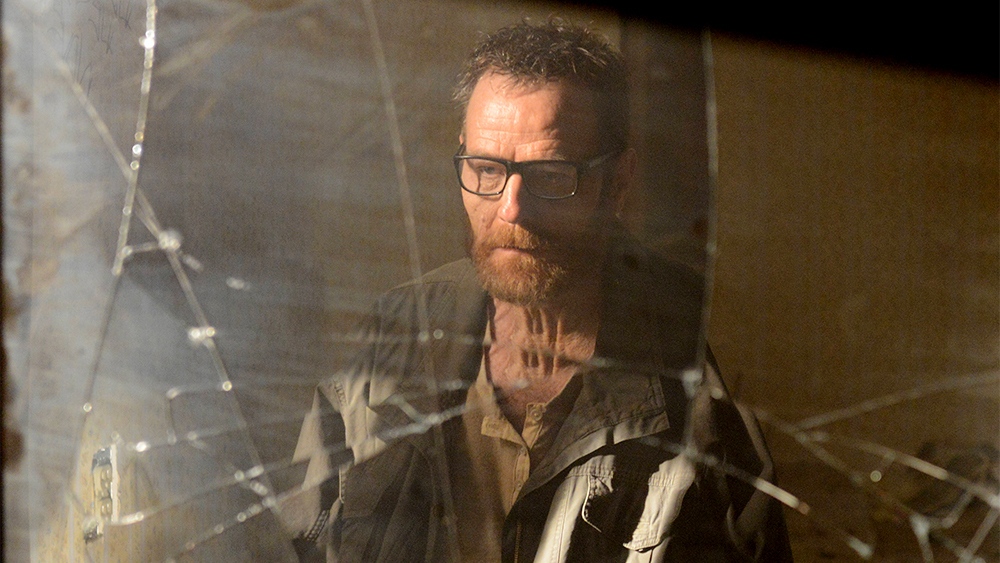 Walter White Alive?! Here Is What The Series Creator Revealed.

Fans of the Breaking Bad TV show will surely not be forgetting Walter White’s presumed death scene in the series finale. When a movie sequel based on the series was finally announced, the obvious question that arose in everyone’s mind was about Walter White.

Is he still alive? Will he be returning back in the movie?

For those who are still hoping for the miraculous survival of Walter White, get ready for some really bad news. Recently on ‘The Rich Eisen Show’, the series creator Vince Gilligan finally confirmed the fate of the Walter White character and revealed what we can expect from the upcoming movie.

“You know what, yeah,” he said, “I’m gonna give you that one too, Rich, because I love you so much and because it’s your fifth anniversary. Yes, Walter White is dead.”

Bryan Cranston played the lead role as Walter White in the hit AMC series. However, it seems like the movie will have his then co-star Aaron Paul in the spotlight.

The Breaking Bad show is a pop culture phenomenon and is still considered as one of the most beloved TV series of all time. Unfortunately, the show came to an end with five seasons and 62 episodes and ever since then the fans were clamoring for more.

Though there were rumors about a Breaking Bad movie long before, it never got materialized. However, fans did get the spin-off series Better Call Saul with Bob Odenkirk reprised the role of crooked lawyer Saul Goodman.

With the director of the movie declaring that Walter White is dead, the possibility of seeing the two awesome on-screen crime partners again has finally come to a sad end. Still, it seems fair to not rule out the chance for Bryan Cranston to appear in a flashback sequence or in the thought of Jesse Pinkman.

But, the makers of the movie are conscious about any possible leaks od such plot detail. From what we have seen from the trailer, it will be Aaron Paul’s Jesse Pinkman serving as the central character. Other confirmed casts include Charles Baker and Matt Jones- returning as Skinny Pete and Badger.

El Camino: A Breaking Bad Movie will be premiering on Netflix and in select theaters on Oct. 11.

Here is the complete interview with Gilligan from The Rich Eisen Show: