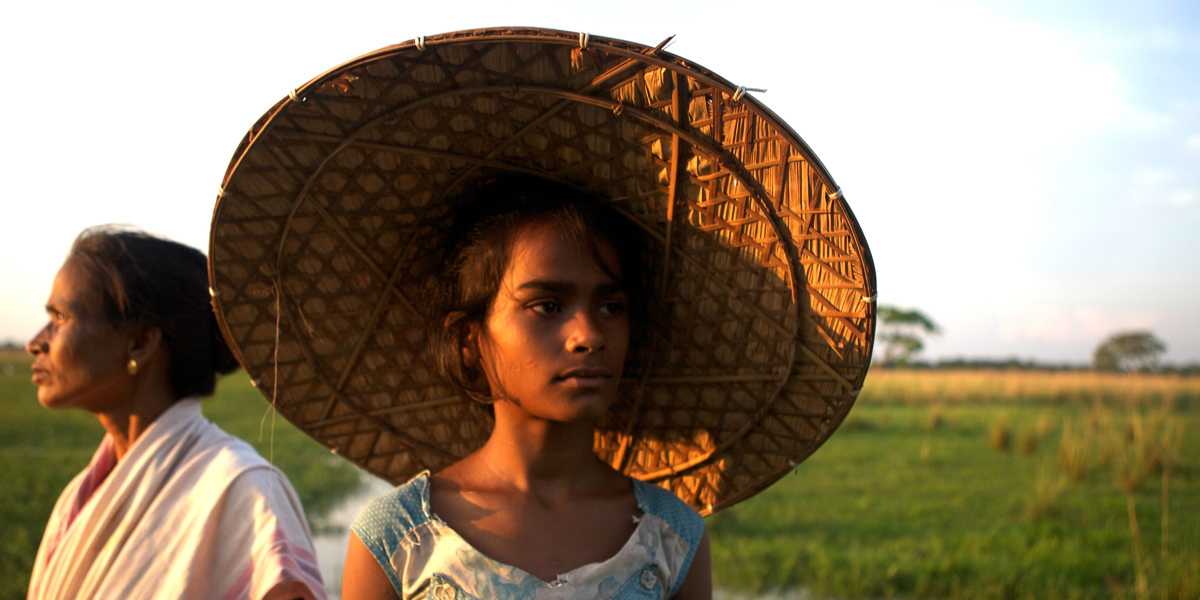 Rima Das wrote, directed, produced, shot and edited Village Rockstars. She’s also the production designer. The very definition of a passion project, this snapshot of life in Das’ village Chaygaon is pulsating with her love for the place and its people. Sometimes, when a storyteller loves their characters, they want the world to see the best of them, and end up creating a fantasy masquerading as reality. Das loves Chaygaon enough to want us to see it exactly as it is, and trusts that we’ll fall in love with it too. She’s right.

The movie follows feisty preteen Dhunu (Bhanita Das), a girl who aspires for things seemingly out of her reach and works on getting them. She sees a group of boys “playing music” on thermocol instruments, and cuts out a guitar for herself to join them. She later sees an actual band perform, and starts working to save up for a real guitar. One gets the feeling she’s aware of how impractical this goal is for someone barely scraping by as it is, but accepting her lot in life is a concept alien to her. It helps that she has the support of her widowed mother, a woman willing to take on the judgemental ladies of the village when it comes to her daughter’s freedom to climb trees and play with boys.

You’ve seen “be yourself” and “follow your dreams” movies before. This isn’t Brave, this isn’t Moana. While Dhunu does face opposition from the aforementioned village elders, that only forms a small part of the movie. The only real villains are poverty, floods and the patriarchy, constants in Chaypur that the characters have already more or less adapted to. The narrative isn’t driven by conflict, but by striving. Dhunu isn’t a rebel as much as she is a hard worker and an indomitable spirit.

This positivity extends to the depiction of poverty. The camera doesn’t linger on images that elicit pity, it revels in long shots of joy. Like the poverty, like the floods, the joy too isn’t something elusive discovered by breaking norms, it’s a part of life. It’s to be found in the kids lounging on the branches of their favourite tree under the sun, and it’s there in the mother teaching Dhunu how to swim, even though there’s a dark story behind this lesson. 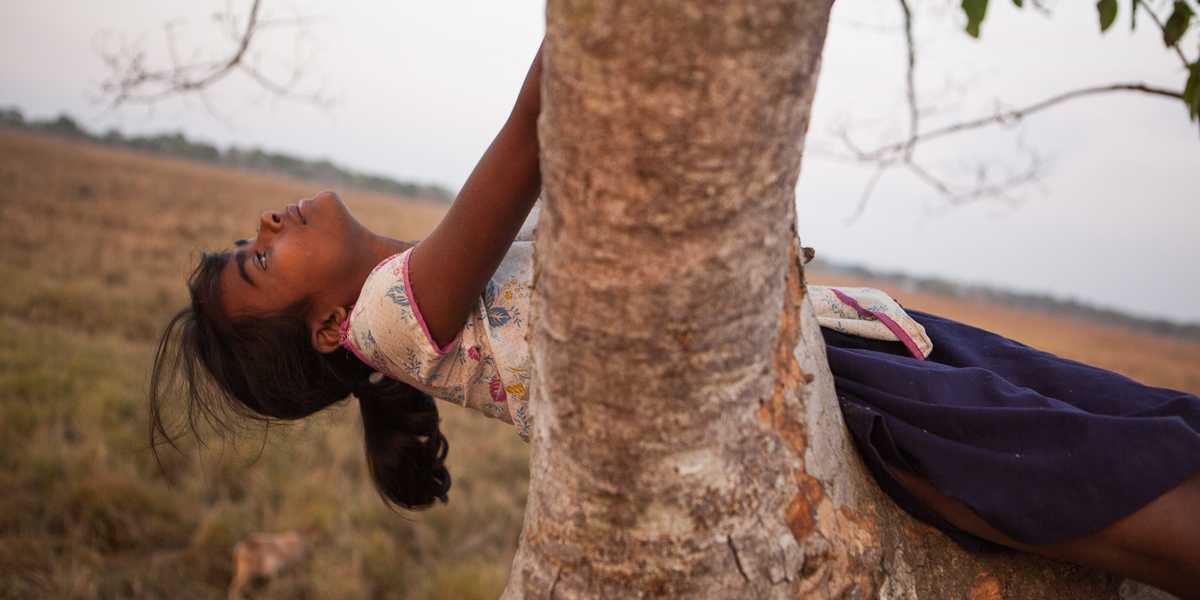 The lack of conflict leads to a casual pace, but with a runtime of an hour and a half, it never gets boring. Dhunu isn’t razor-focused on getting the guitar, she’s wise enough to recognise when other concerns take precedence. Thus, the film isn’t focused on its central premise either, and episodically goes through a lot of highs and lows in these characters’ lives. But those of us who aren’t intimately familiar with this lifestyle will be constantly engaged in the process of discovering it, so the plot doesn’t really need to take the driver’s seat.

The miniscule budget doesn’t show. Naturally lit shots of open fields look as beautiful as in any major release. The sound design adds to the immersion. The camera is mostly still, and when it is handheld, it doesn’t feel amateurish. As other critics have pointed out, the low positioning of the cameras puts us with the kids and enlarges the world. And perhaps most crucially, the untrained actors are naturals, especially Basanti Das as the supportive but stern mother. It’s hard to find a flaw. Rima Das has had a fantastic trajectory with this film so far, her efforts have paid off. I can’t wait till I get to see her next movie Bulbul Can Sing, and I can’t wait for her to get an Oscar nomination, both so the world can appreciate her talents, and so they can see a setting like Chaygaon with empathy instead of sympathy.