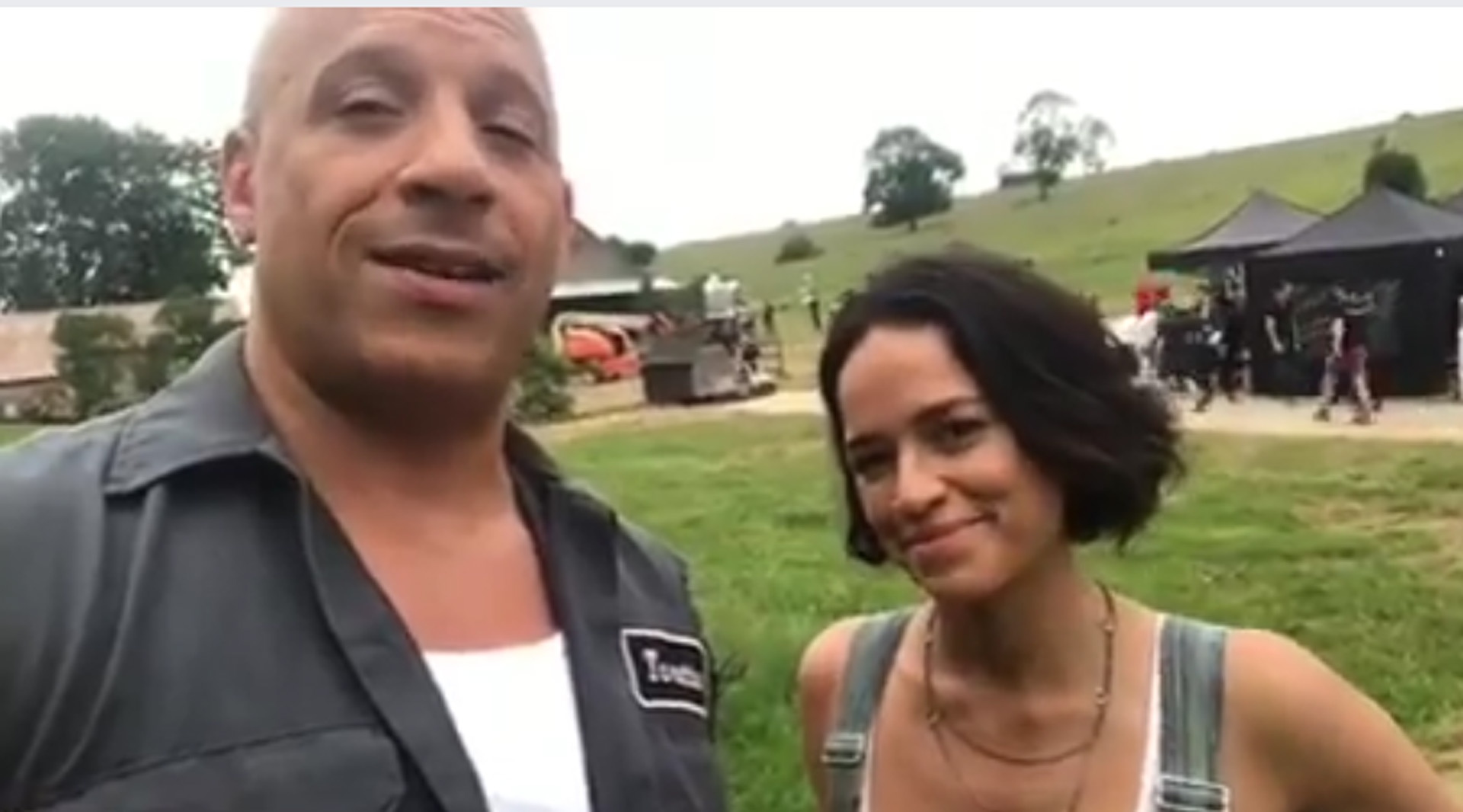 The Fast and Furious franchise is returning this year with a spin-off movie featuring Dwayne Johnson’s Luke Hobbs and Jason Statham’s Deckard Shaw. Titled as Fast and Furious presents: Hobbs & Shaw, we still haven’t gotten a confirmation that the plot of the story will be tying up to the story of the main franchise. For that, we need to wait a little further for the upcoming installment of the franchise, Fast and Furious 9.  The movie has already started production, and if all goes well, it will be hitting theatres in less than a year.

The movie is less likely to have Dwayne Johnson and Jason Statham, as they were busy with their own movie. However, brief cameos are expected. Whatever the case may be, there is a solid line-up awaiting for fans, according to what’s been announced so far. Let take a look under the hood then: 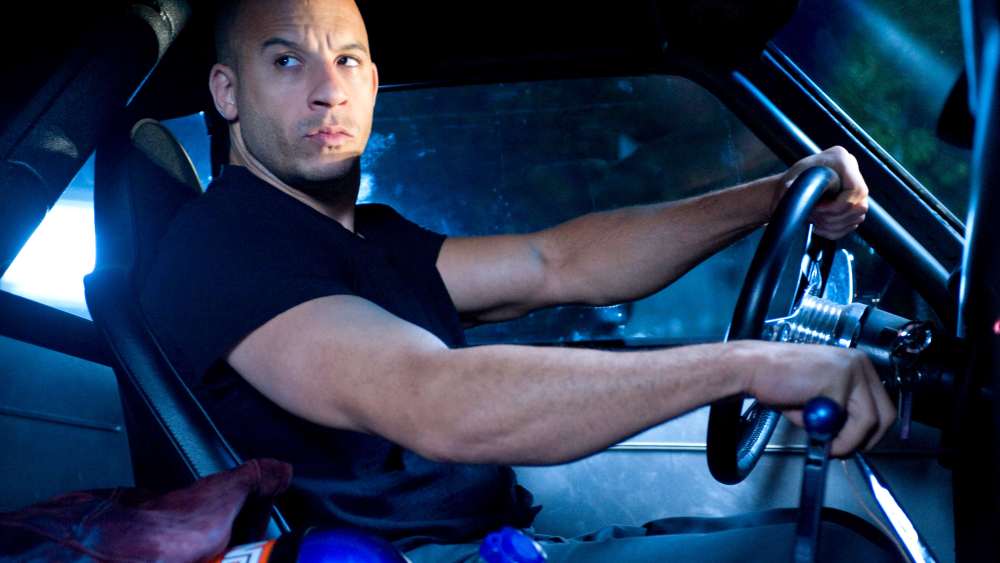 There is no Fast and Furious with Vin Diesel. The actor has been in all the Fast and Furious movies except of course 2 Fast 2 Furious (and most probably Hobbs & Shaw). With Dominic realizing that he has a Son, the events of the next movie are more likely to be on the emotional side of the character. 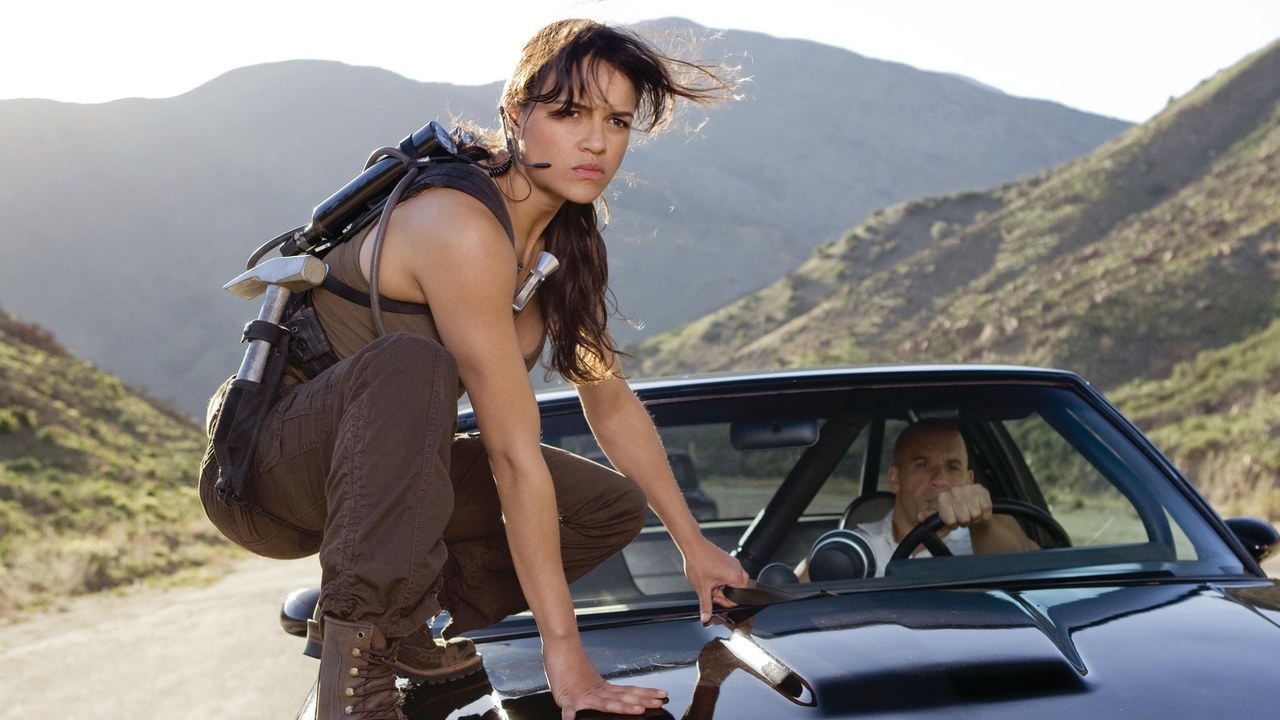 Though she stared in not as many movies in the franchise as Vin Diesel, she can be considered as the second most important character and the main female lead. Bringing to life the character of Letty Ortiz, Rodriguez will be a part of the upcoming movie and also, reportedly, in talks for an all women spin-off in the near future. 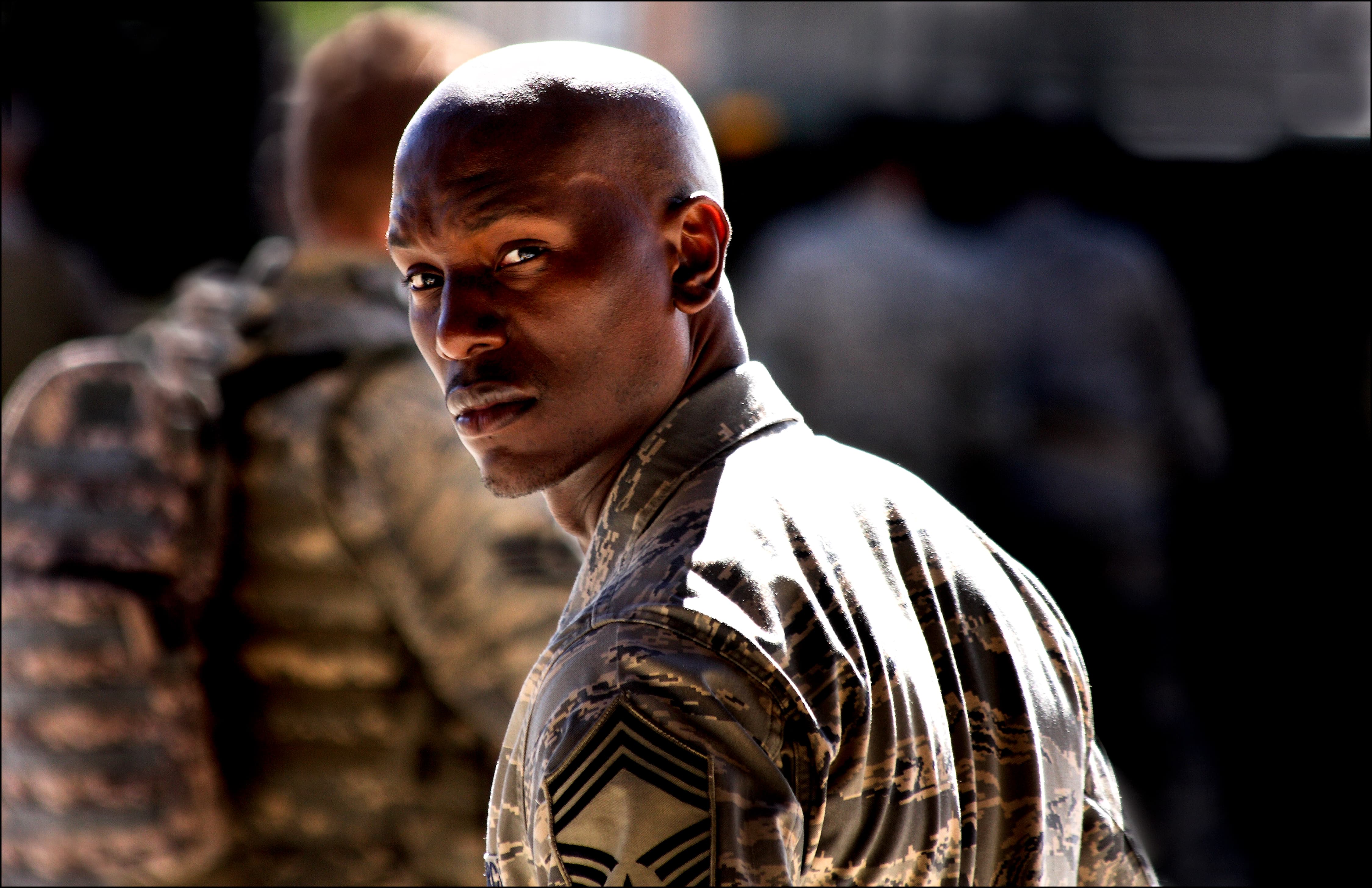 First making his appearance in 2 Fast 2 Furious, the character of Roman Pearce is more like the comic relief to the franchise. But don’t underestimate him- for he is known for both his driving skills and his ability to talk his way through anything. With the recent feud between Tyrese and Dwayne Johnson still lingering in the air, it will be a relief for him that he won’t be sharing the screen with Johnson in the new movie. 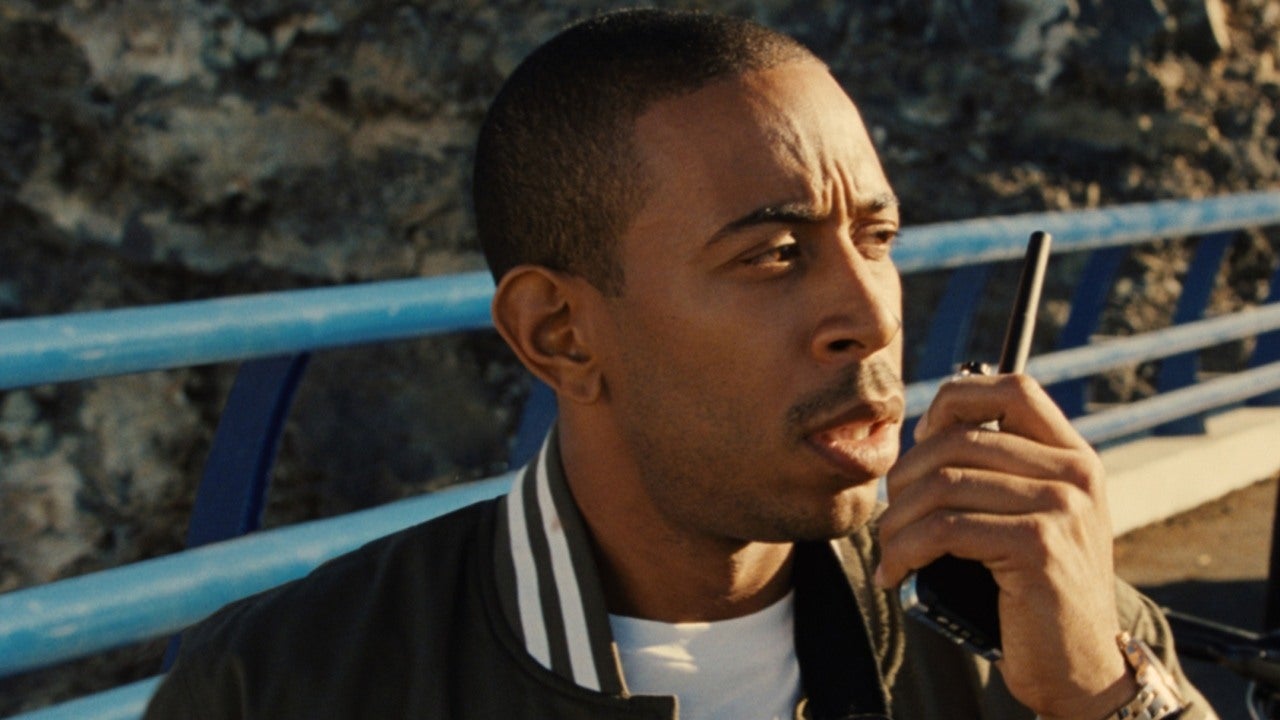 Starting off as a small-time street racer in Miami, Tej Parker is now part of the ‘family’ as he provides them with all the new tech they need for their missions. Hopefully, the actor will be continuing his duties to the ‘family’ in Fast and Furious 9 as well. 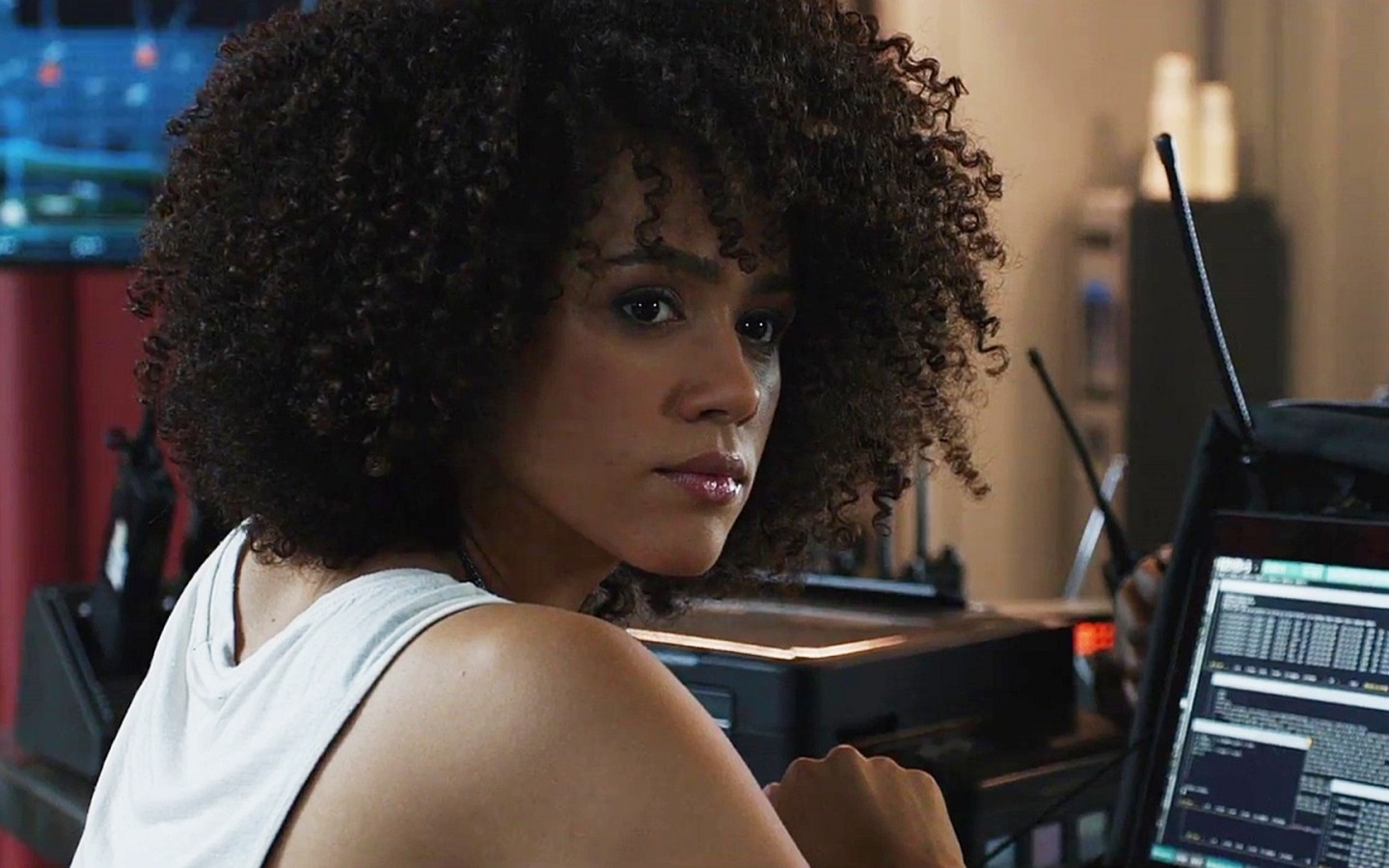 Joining the franchise in Furious 7, Ramsey is the newest member to join the crew. The character was rescued from the villains who kidnapped her because she created God’s Eye. Ramsey is now using her hacking skills to help the team in their missions, though we still don’t know much about her past. 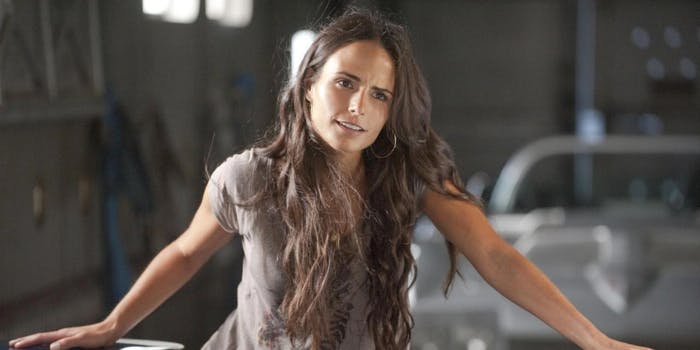 One of the most unexpected castings in Fast and Furious 9 is that of Jordana Brewster. With Brian O’Connor leaving behind his crew to focus more on raising his kids, Furious 7 gives an honorable farewell to the late actor Paul Walker. However, with Mia Toretto returning, fans have their fingers crossed for a special cameo from Brian O’Connor (of course with the help of Paul’s brothers and some nifty CGI).

John Cena is focusing more on his acting career recently, being part of huge franchises like Transformers. However, no details about his addition to the Fast and Furious franchise is revealed. All fans got was the reveal that his character is going to be “badass”. 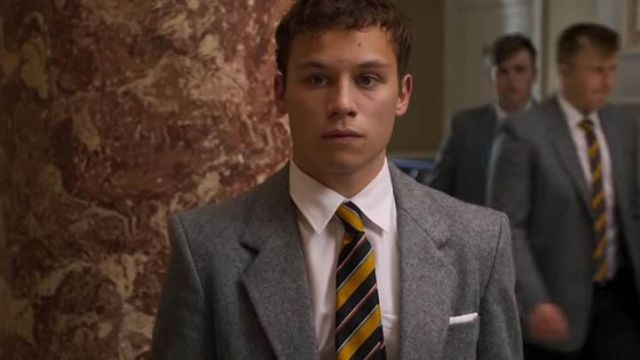 Similar to John Cena’s character no information about Finn Cole’s role in the movie is revealed yet. Cole is known for his television roles including Michael Gray in Peaky Blinders and Joshua Cody in Animal Kingdom.

Anna Sawai is not that much of a famous star when compared to the others. Fans might recognize her for her brief appearance in 2009’s Ninja Assassin and BBC Two/Netflix drama Giri/Haji. Let’s hope that Fast and Furious 9 will give her the break she deserves.

More cast will be announced soon, and we will be keeping this list updated. Feel free to come back and check it out.