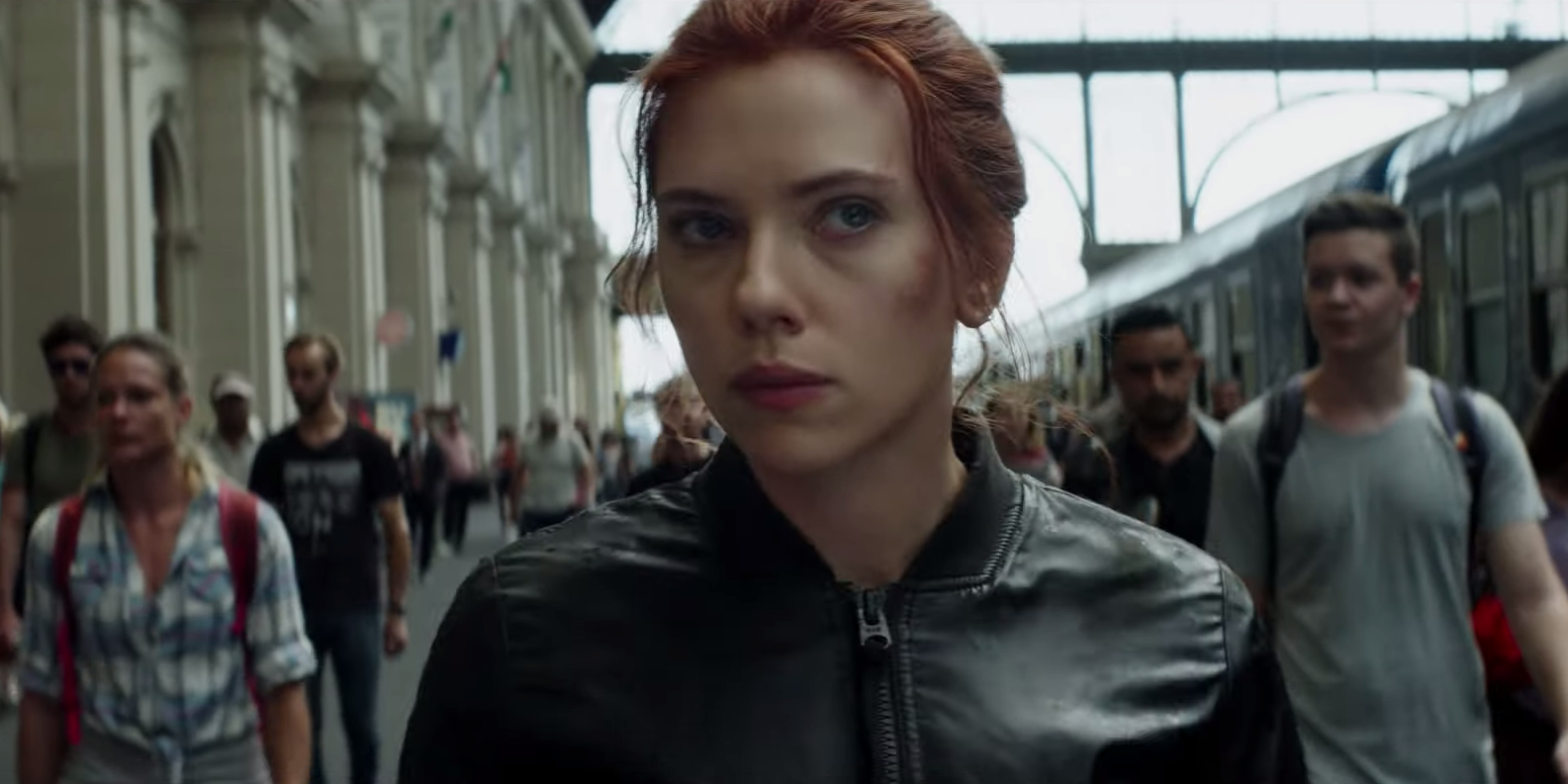 Summer is not even close, but still, Hollywood studios are all set and ready to fill your theatres with some awesome tentpoles and big-budget popcorn flicks. Here is a list of movies that are awaiting you this summer.

The SpongeBob Movie- 22 May

Gary the snail has been mysteriously kidnapped. In order to solve the mystery, SpongeBob and Patrick travel to the lost city of Atlantic City.  Proving that there’s nothing stronger than the power of friendship, they encounter danger and delight at every turn.

Peter is known for his mischief among other rabbits. No matter how hard he tries, he cannot seem to shake off that reputation. So, he embarks on new adventures outside the garden into the streets where his mischiefs are appreciated. Unfortunately, the fun time doesn’t last long as he lands in more trouble than expected.

The New Mutants is the upcoming horror-superhero film from Marvel Studios and 20th Century Fox. The movie will be the last of the X-men movies from 20th Century Fox, now that Disney has acquired the studio and its properties. Hopefully, it is said that the movie might have some connections with the existing Marvel Cinematic Universe and will be a standalone movie about a group of young mutants who are held in a secret facility for experimentation.

Ghostbusters : Afterlife is the original sequel to the old Ghostbusters franchise. The movie revolves around a single mother and her two children who move to a new town. There she discovers that they have a connection with the secret legacy of original Ghostbusters.