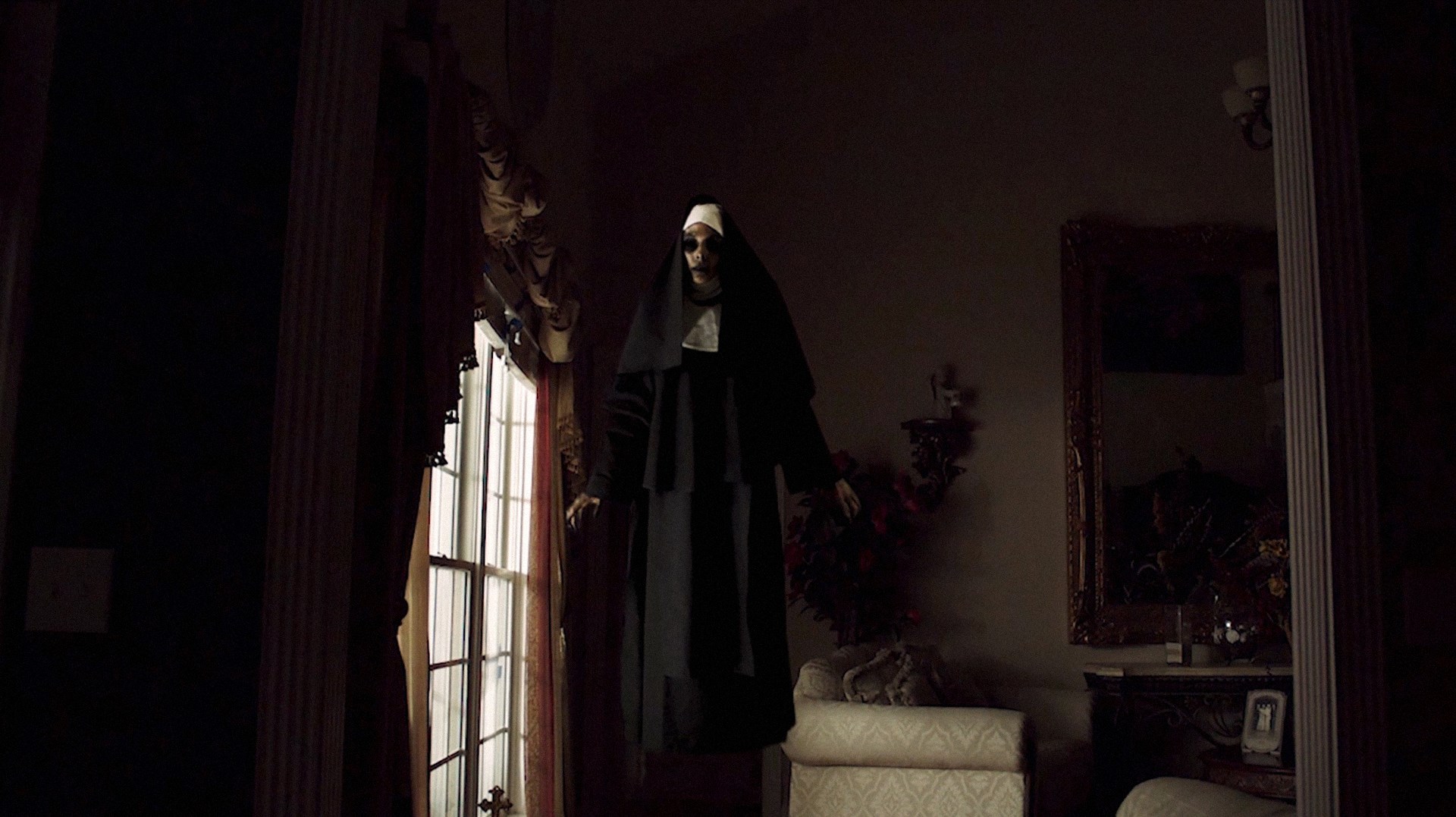 A Nun’s curse is the low-budget version of the popular horror-figure from the Conjuring universe. On a weekend trip, a group of friends takes shelter in an abandoned prison. It was where Sister Monday was once assigned and was suspected of killing inmates. Now, they must face the haunting ghost of the evil nun and her deadly curse.

Telling the tale of the angry yeti, Abominable centers around a team of researchers who are out to find a plant that can advance medical research by centuries. However, what they never expected was an angry yeti across their path. With their lives hanging in the balance will they be able to survive the cold weather and the mythical beast.

Antebellum is a high-concept horror flick with a stacked cast. The movie tells the story of a successful author named Veronica. She finds herself trapped in a horrifying reality. In order to escape and save her life, she must somehow uncover the mind-bending mystery before it’s too late.

Dead by Dawn has everything to satisfy horror movie fans. A woman is kidnapped by three sexual deviants for their sadistic games. However, a suicidal man living in a cabin in the woods feels that it is his responsibility to save the girl. But, things are not looking favorable for them as they cannot connect with the outside world and night is falling. Will they be able to survive?

Brahms: The Boy 2 centers a small family that moves into a guest house at the Heelshire Mansion estate. Their son has already been going through some trouble. Not knowing about the horrifying history of the grand home, their son makes friends with the eerily life-like toy he calls Brahms. Will the family survive the terrifying doll?!