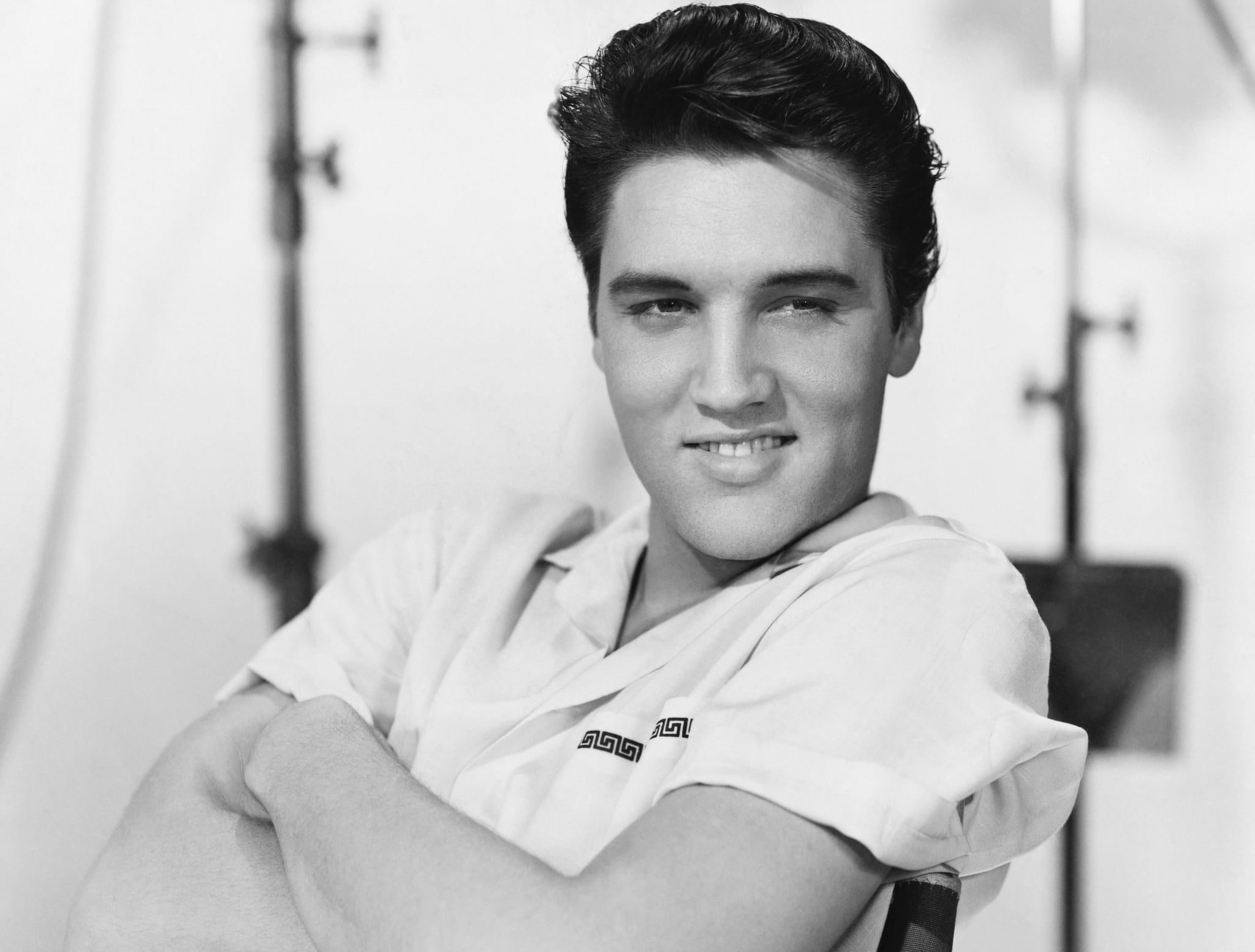 Upcoming Elvis Biopic Has Five Actors In The Running For Lead

The ‘King of Rock n’ Roll’ Elvis Presley is finally getting a biopic. Baz Luhrmann’s forthcoming biopic is already in pre-production and the director, who is known for Moulin Rouge! and The Great Gatsby is taking his time to find the right person to play the lead. According to The Hollywood  Reporter, Luhrmann is reportedly considering five actors for the role of Elvis: Ansel Elgort, Aaron Taylor-Johnson, Austin Butler, Miles Teller, and Harry Styles. 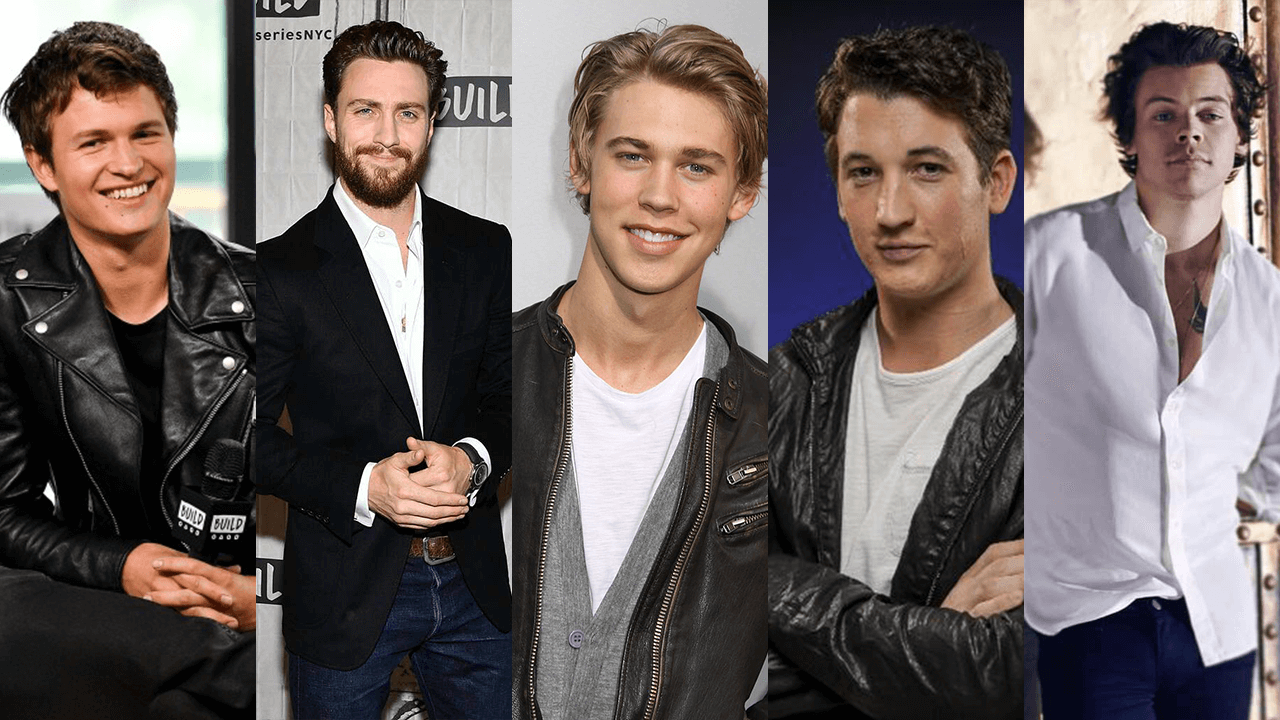 Elgort, who was nominated for a Golden Globe for his role in Baby Driver, has already proven that he is worthy to swing his hips as Elvis. The 25-year old actor is now signed up for Steven Spielberg’s West Side Story remake.

Taylor-Johnson is also a Golden Globe nominee for his role in Nocturnal Animals and has a huge fanbase for his appearances in movies Kick-Ass and Avengers: Age of Ultron. The actor is currently working on a Kingsman prequel movie named The King’s Man. The guy is a natural fit for the role, as he even has the same blue eyes as Elvis.

As for Butler, the star has made some impeccable performances in television and also is playing a role in Quentin Tarantino’s much-anticipated Once Upon a Time in Hollywood. Though the actor will not be the first pick to Elvis on the big screen, who knows, maybe we might be in for a treat.

When it comes to his acting credits, Teller has an impressive track record. The actor’s performance is Academy Award-winning drama Whiplash and 2016’s Bleed for This is enough to get him into any role in Hollywood. But, will that be enough to make him fit for Elvis’s shoes?

Being a musician is helpful, especially when you are trying to portray one of the greatest musicians of all time. Styles’ music career can get him an advantage over the other contestants. As for his acting skills, he had already proven it with his debut performance in Nolan’s drama Dunkirk. 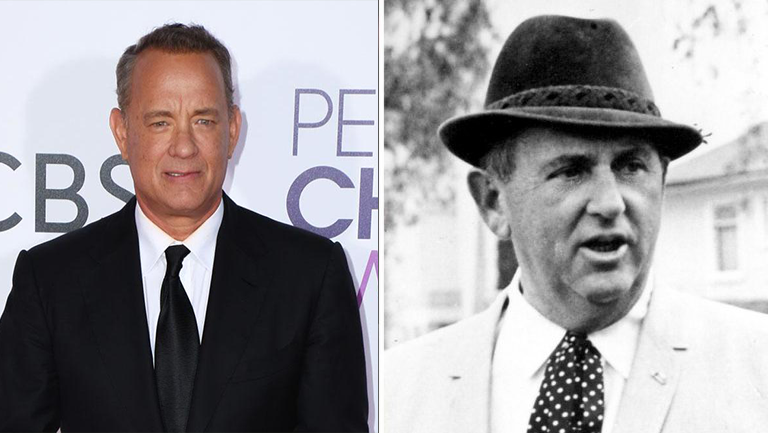 With Tom Hanks already on board, the movie is expected to begin production in Australia by the end of the year. Hanks will be playing the role of Col. Tom Parker, the infamous manager who controlled practically every aspect of Presley’s life.