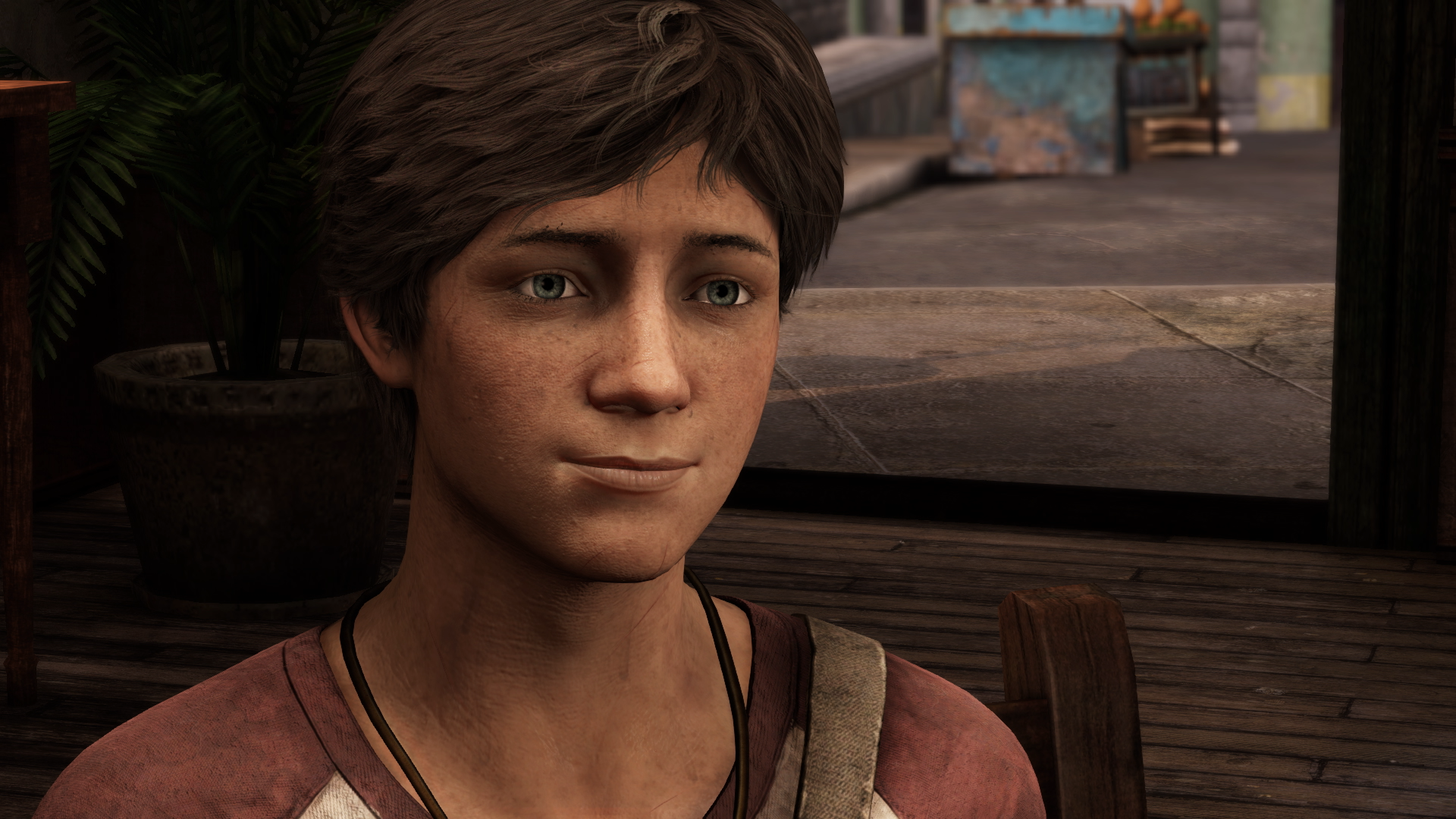 Unchartered’s Second Director Has Officially Shaken Off the Project

The week seems to get tougher by the hour for Tom Holland and Sony. First, it was the calling off the deal over Spiderman profits with Marvel. Fans are biting Sony’s head off for the abrupt decision.

And then comes the news that Dan Trachtenberg has emptied the director’s chair of Unchartered.

The 10 Cloverfield Lane director is the second one to bail out on the project. Shawn Levy was the first director who took up the directorial task and then had to drop it because of a slammed schedule. Earlier to that, two more folks including David O. Russell and Neil Burger were being prepped to helm the project. The latest draft of the script is written by Jonathan Rosenberg and Mark Walker.

The film adaptation of a game series stars Tom Holland in the lead role and will begin production early next year. Sony confirmed Trachtenberg’s exit on Thursday.

In May 2019, Sony launched an exclusive studio ‘Playstation Productions’ solely dedicated to adapt its huge line up of Video games in Television and Films.

Unchartered is the first joint venture of Sony and ‘Playstation Productions’. The game series focuses on the adventures of Nathan Drake who lives as a treasure hunter. The fourth Series of Unchartered was a huge hit and sold around 15 million copies worldwide.

The movie, however, will narrate Drake’s life as a child and how he grows to become a treasure hunter, rather than directly diving into adulthood. None of the other cast except Tom Holland is announced as of yet. But considering the project already has a release date, the word on the remaining cast members should be out in the coming months.

Unchartered will be Holland’s fourth movie to open in theatres next year. His other projects include Dolittle, Pixar’s Onward and the long-awaited Chaos Walking which will release later in 2020.