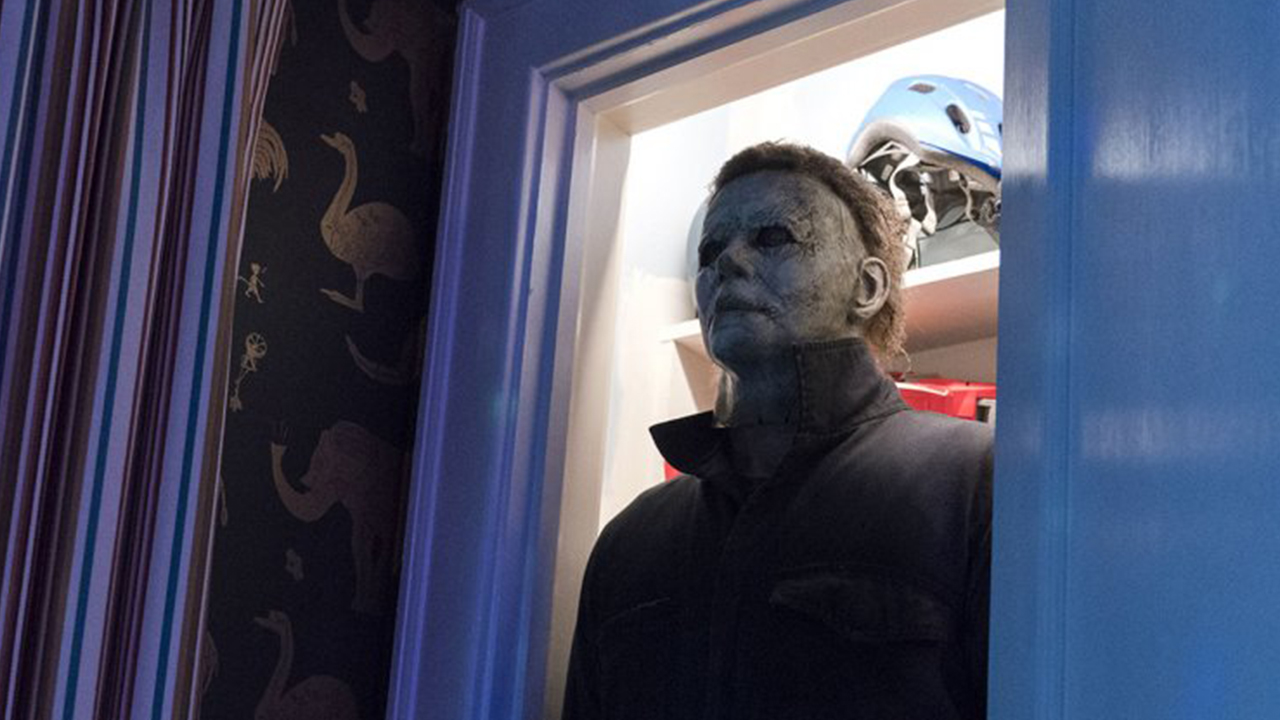 Just when all hopes were lost and done, the 2008’s Halloween gave a successful relaunch of the slasher movie franchise. The reboot which wiped out all established continuity was the much-needed one and gave fans what they really wanted after enduring nearly a decade without seeing Michael Myers on screen. The movie was a direct follow-up to John Carpenter‘s 1978 slasher, ignoring all of the franchise’s sequels and continuing Laurie Strode’s story 40 years later.

The new Halloween movie was a huge success and made a $255.5 million while the actual budget of the movie was around $10 million. That is logically enough reason for any Hollywood production house to work on a sequel and more. But, it’s not just the studio that is interested in a sequel for Halloween. Though interest was expressed by many of the cast and crew, it was Jason Blum who finally opened up, saying: “I’m trying, I’m trying, trying. Not official yet but I’m trying.” Actress Jamie Lee Curtis also expressed that she would return if David Gordon Green was once again in the director’s chair.

Now, there is a fancy new rumor that suggests that Blumhouse Productions is looking to shoot two sequels back-to-back and release them very close to one another.  David Gordon Green will be returning to the franchise as the director after his successful 2018 movie.

Another rumor says that the studio will be releasing the two sequels in the same month- most probably in October of 2020. That would certainly be a bold move, for sure. But, since its all speculations and rumors, let’s take it all with a pinch of salt.