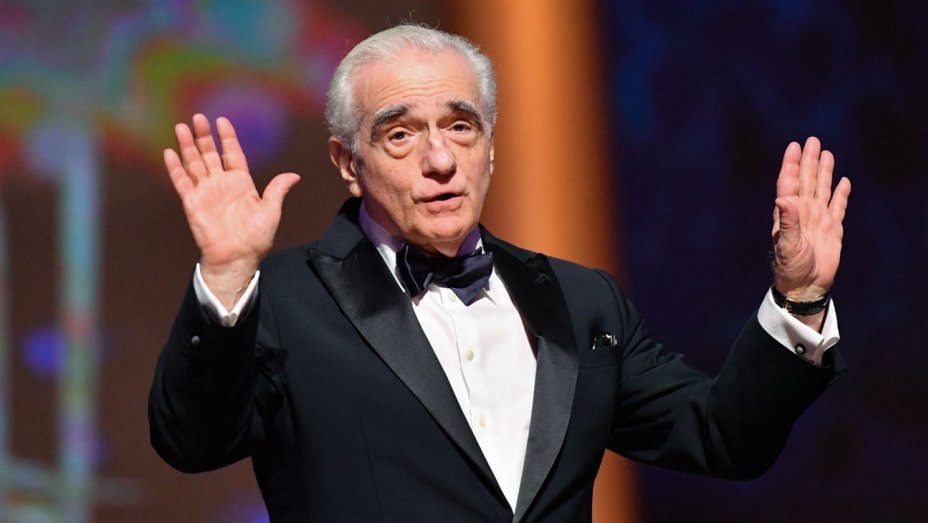 Martin Scorsese is famous for the brilliant movies he had made over the ages. The original works from the iconic director are a fine example of this directorship and visually vibrant storytelling abilities. But, have you ever wondered why we never got any director’s cut of his movies?

Apparently, it seems like Scorsese believes that the director’s cut of a movie is the one that moviegoers experience in the theater. He believes that some directors go back to their already released movies as if the product is not finished yet. He states:

“The director’s cut is the film that’s released – unless it’s been taken away from the director by the financiers and the studio. The (director) has made their decisions based on the process they were going through at the time. There could be money issues, there could be somebody that dies (while making) the picture, the studio changes heads and the next person hates it. Sometimes (a director says), ‘I wish I could go back and put it all back together.’ All these things happen… But I do think once the die is cast, you have to go with it and say, ‘That’s the movie I made under those circumstances.”

Obviously, no studio head will be asking Scorsese to rethink his work. However, that’s not the case for other directors who will have to suck it up and let studio interferes ruin their original visions. Talking about the issue, the director had this to say:

“It’s an interesting thing. We would have loved to see an extended version of a number of films in the past where scenes were cut out. Now (those scenes were) cut out from the director’s cut, not from the rough cut. There’s a big difference. (Sometimes to) capitalize on (a film’s popularity) and exploit it they say, ‘This is the director’s cut.’ You should take a look at Sam Peckinpah’s Pat Garrett and Billy the Kid.

I saw the full version a few days before it opened at a meeting and it was two hours and 20 minutes or so. Then MGM released their version and it was 90 minutes. We all said, ‘Oh no, it was a masterpiece,’ and wished it could be saved. The editor saved a copy and what you see now is what we saw in that meeting. That is the director’s cut. And if the editor said there were another 20 minutes that Peckinpah wanted to keep in there, I would have loved to see those 20 minutes. So I understand the idea of an audience wanting to be entertained for another 20 minutes in that world.”

Unfortunately, the term “director’s cut” is often misused as marketing term these days. Corporate studios are looking to capitalize on the audiences’ love for the craft and want audiences to go out and buy the digital or Blu-ray copy of their favorite movies.

The Irishman is scheduled for a limited theatrical release on November 1, 2019, and will be available on Netflix from November 27, 2019.