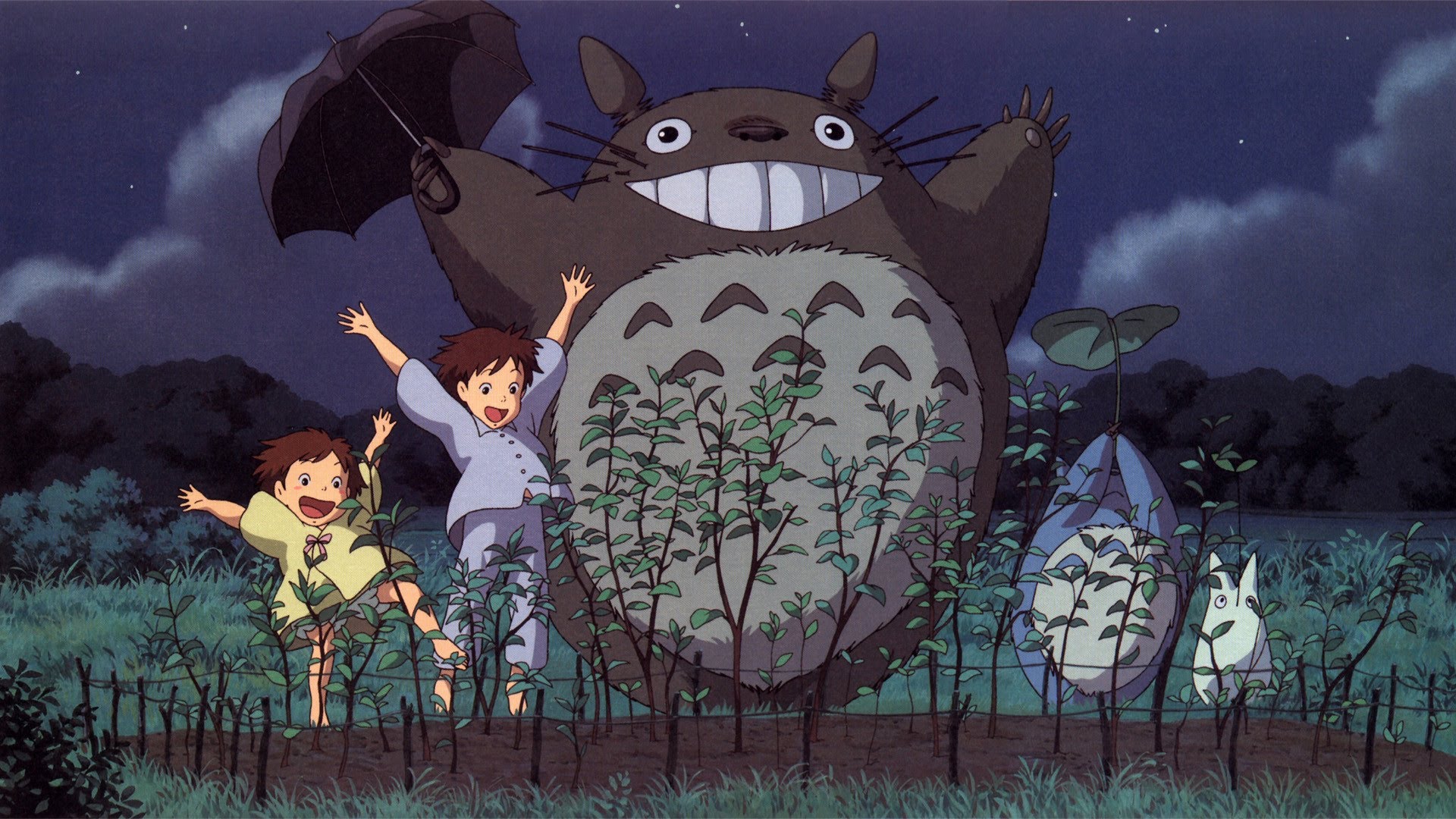 My Neighbor Totoro is a beautiful story about childhood and pure innocence. But what if there was a dark twist to the titular character? A theory has surfaced suggesting that the film is based on the Sayama incident. Totoro is speculated to be the God of Death. Sounds a little too much? Probably!

Let us look at what is the Sayama incident.

Sayama incident is a murder case that occurred in Saitama Japan. Yoshie Nakata a 16-year-old girl was reported missing on May 1st 1963. A ransom note was delivered to her family following which her sister showed up at the decided spot with fake money and police surrounding the place. A man appeared on site but quickly disappeared as he found the police were surrounding the place. On 4th May, Yoshie’s dead body was found buried.  The police confirmed that she was raped and then killed. Her elder sister could not live with the guilt. She felt she was somehow responsible for her death and killed herself. The police were also subjected to heavy criticism for their failure to capture the suspect. On May 6th a man from the same neighborhood committed suicide just before his wedding. His blood type matched with the suspect but since he suffered from erectile dysfunction, the police ruled him out. Given the fact that he could not have raped anyone with the prevalent problem. The police carried out a further investigation at the Ishida Pig Farm and arrested Kazuo Ishikawa a 24-year-old who shared the same blood type as the suspect. Ishikawa was however deemed to be innocent by a few supporters and forced to confess to a crime he did not commit by torturing him for 1.5 months. The case never reached a perfect conclusion since there was enough evidence support the man’s guilt. But at the same time, there were certain signs that pointed towards his innocence.

How does this ghastly case relate to My Neighbor Totoro?

The theory suggests that Miyazaki made My Neighbor Totoro to honor the lives of the two sisters. In the film, two young girls move to a village with their father while their mother is admitted to the hospital. They roam around in the new surroundings until one day the little sister goes missing. The elder sister, however, finds the younger by seeking Totoro’s help and the film culminates in a happy ending.

The darker twist, however, suggests that the younger sister Mei actually dies after she goes missing. Since Satsuki is unable to live without her, she decides to join her in the afterlife. Totoro is the God of death who transports them to the other world. At the end of the film, the mother dies too and they all are reunited. This sounds a little out there but there are certain attributes that link the film to the Sayama Incident.

The producer of the film, however, denies this theory in 2007.

He said, “Everyone, please put your minds at ease. The rumors of Totoro being a death god, Mei being dead, and others rumors of the like are absolutely not true…Someone made them up because they sounded interesting to him or her, and it seems to have spread around the Internet. In regards to comments that “Satsuki and Mei don’t have shadows in the final scene,” it was merely decided that is wasn’t necessary to draw when producing the animation. We hope that people will not believe the rumors, and the PR department would like to officially announce that here.’’

He may have denied the claims, but the arguments made in the theory sure seem to have some weight to them. In fact, so many parallels cannot be a simple coincidence. Miyazaki’s films are commonly full of hidden subtext. So why not with Totoro? The iconic children’s film may have some dark and sad meaning to it as well. Do you believe the theory?