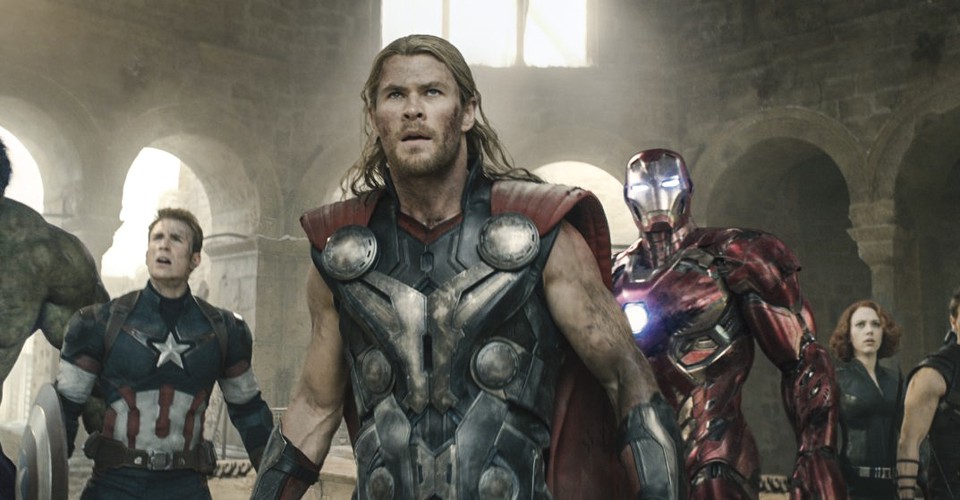 Top 8 Superhero Movies On Disney Plus

Disney + probably has a bunch of superhero adventures sizzling the menu, but the roster is sure dominated by Marvel comic book heroes. It does include superhero adventures like the Incredibles and Big hero too. But we carefully picked the ones that are highly popular among fans and has the most views. So here you go

The Lord of thunder is banished from Asgard by King Odin and sent to Earth to spend time among mortals. On arriving on the Earth, the spy agency S.H.I.E.L.D takes away his weapon and now he must retrieve it from their captivity. This is the first installment of the Thor franchise and directed by Kenneth Branagh

Ant-Man and the Wasp

Scott Lang, the man with shrinking ability is struggling to maintain his life as a superhero and as a father. As if he already did not have enough to deal with, Dr. Hank Pym and Hope Can Dyne come up to him with a new mission. Once again the Ant-man must team up with the Wasp and embark on a journey that will bring them face to face with secrets from the past.

The brilliant Tony Stark this time is pitched against a formidable enemy who knows no limits of evil. Mandarin destroys everything Stark holds dear and puts him on a harrowing path that tests his survival skills with minimal resources. He must now fight for his life and loved ones without his suit.

Tony Stark develops an artificial intelligence system called Ultron as a part of a peace program and protecting the future of humanity. But in an unfortunate turn of events, the Ultron realized to become the exact opposite of what he was made to be- a destructive villain. The Earth’s mightiest heroes must now join forces to keep the Ultron from exterminating humanity forever.

T’challa takes the Wakandan throne as the next king after his father’s death. His primary goal is to protect his people from outside world threats. But as the past reveals himself, he confronts his father’s mistakes that have now evolved into an evil Killmonger. He seeks to control the Wakandan empire only to open the gates of the Wakanda to the outside world.

The first installment of the franchise sees the initiation of the journey of Scott Lang as Ant Mab, how he gains the ability to shrink with the aid of a suit. There are evil elements trying to get hands over his secret and he must rise up and be the savior he needs.

The comic book story about the great sorcerer that ever existed is brought to life in this film. The film journeys into Strange’s life before he becomes a sorcerer and how a tragic event in life, sets him on the path of eternal awakening. This is one of the most mind-bending films in the MCU tackling high concept philosophical themes.

Guardians of the Galaxy Vol 2

In the second chapter of James Gunn’s intergalactic Adventure, we see the defenders contesting against a man who appears claiming to be Quill’s father. As the guardians further investigate the matter, they learn some dark secrets about the man who calls himself Ego.