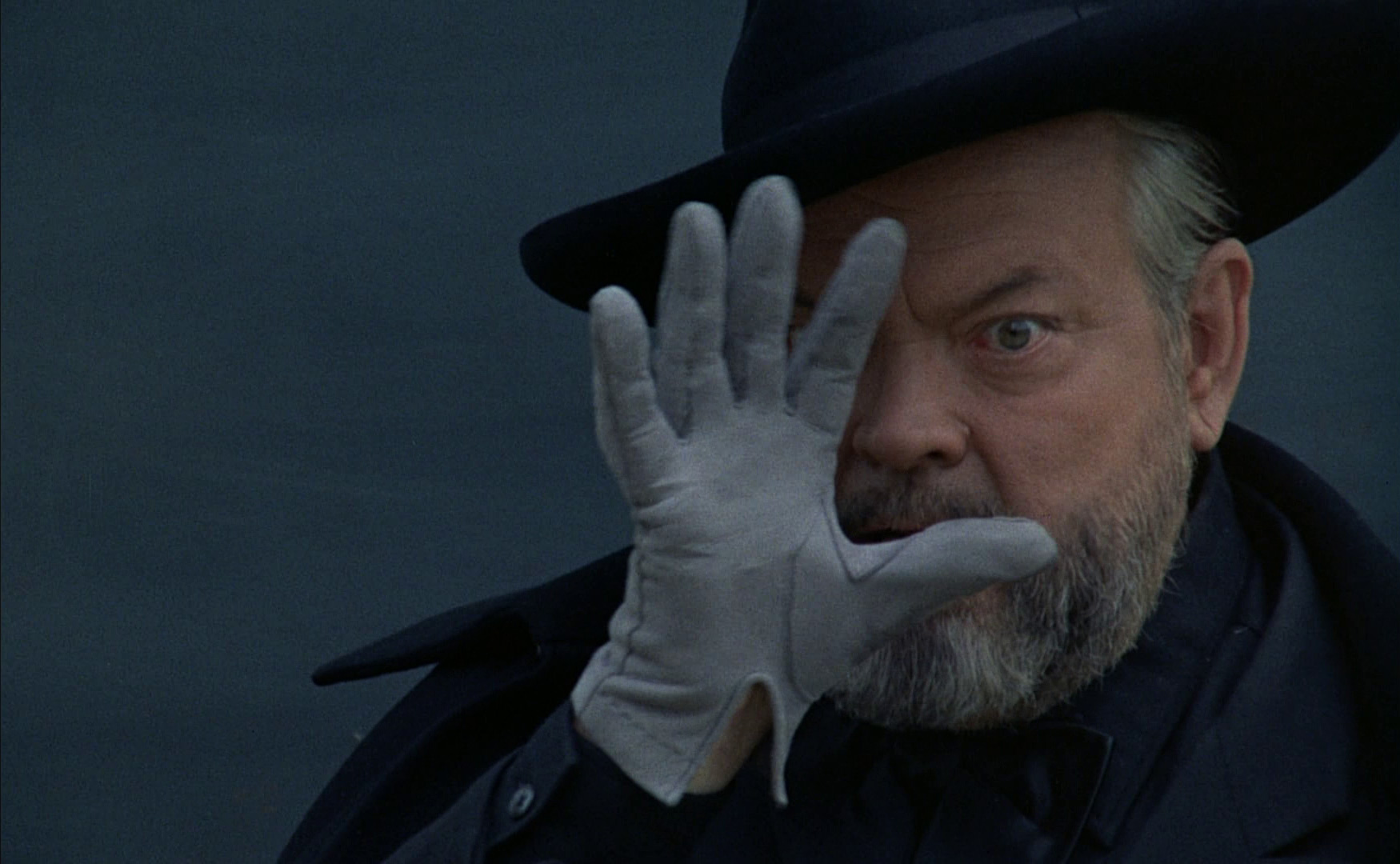 Top 7 Weirdest Movies Of All Time

Movies can complex with emotions like joy, tears, rage, anger, etc. Sometimes, it can also be downright silly and weird. Here are some examples that are super weird to watch.

Peter Jackson shot into fame with his epic The Lord Of The Rings movie trilogy. Surprisingly the director did create some weird movies in the past and at the top of that list is the 1980’s movie Meet the Feebles. It is considered as one of the strangest movies from Jackson and is a parody of The Muppets Variety Hour. However, while the Muppets were family-friendly, this one was about drug-addled, tragically deranged characters.

Yes! You are right. Cannibal and musical are two things that we cannot possibly associate in our normal thought process. However, Matt Stone and Trey Parker, the very same people behind the famous adult animated series South Park, decided to give it a try as their final year project after film school. The result was the 1993 musical parody on the life of Alfred Packer, the first convicted cannibal in the United States.

Fans of superhero movies are not unfamiliar with the work of James Gunn. The director has always given us entertaining movies with great comedy and awesome superhero moments. However, anyone who saw Tromeo & Juliet, the first movie that the director worked on, will surely be surprised. Gunn was the writer and associate director in the movie that was a modern-day adaptation of Romeo and Juliet.

Citizen Kane is one of the most brilliant and greatest cinema ever made and is still considered a must-watch for anyone who is looking to make films. How did the director who made such a wonderful film ended up making one of the most senseless movies?! Watch F for Fake, and you will find the answer. Released in 1973, the movie is meant as a metaphor for how he viewed himself.

Oz The Great And Powerful

You heard it right. One of Sam Raimi’s family-friendly movies is the fantasy adventure prequel to The Wizard Of Oz. Unfortunately, the movie titled Oz The Great And Powerful turned out to be weird at places with some awkward characterization and creepy plot points. Coming from the director of Evil Dead, Murder Of A Cat, and Poltergeist, we should have expected that a child-friendly wizard movie would be his comfort zone.

David Lynch is known as the master of nightmares. Then there is his first drama movie The Straight Story which Disney. The director is surely not comfortable with the change in genre and it is actually evident in the movie. The critics did like the movie and comment on it as ‘a celestial piece of Americana’. Lynch returned to his usual style in with Mulholland Drive in 2001.