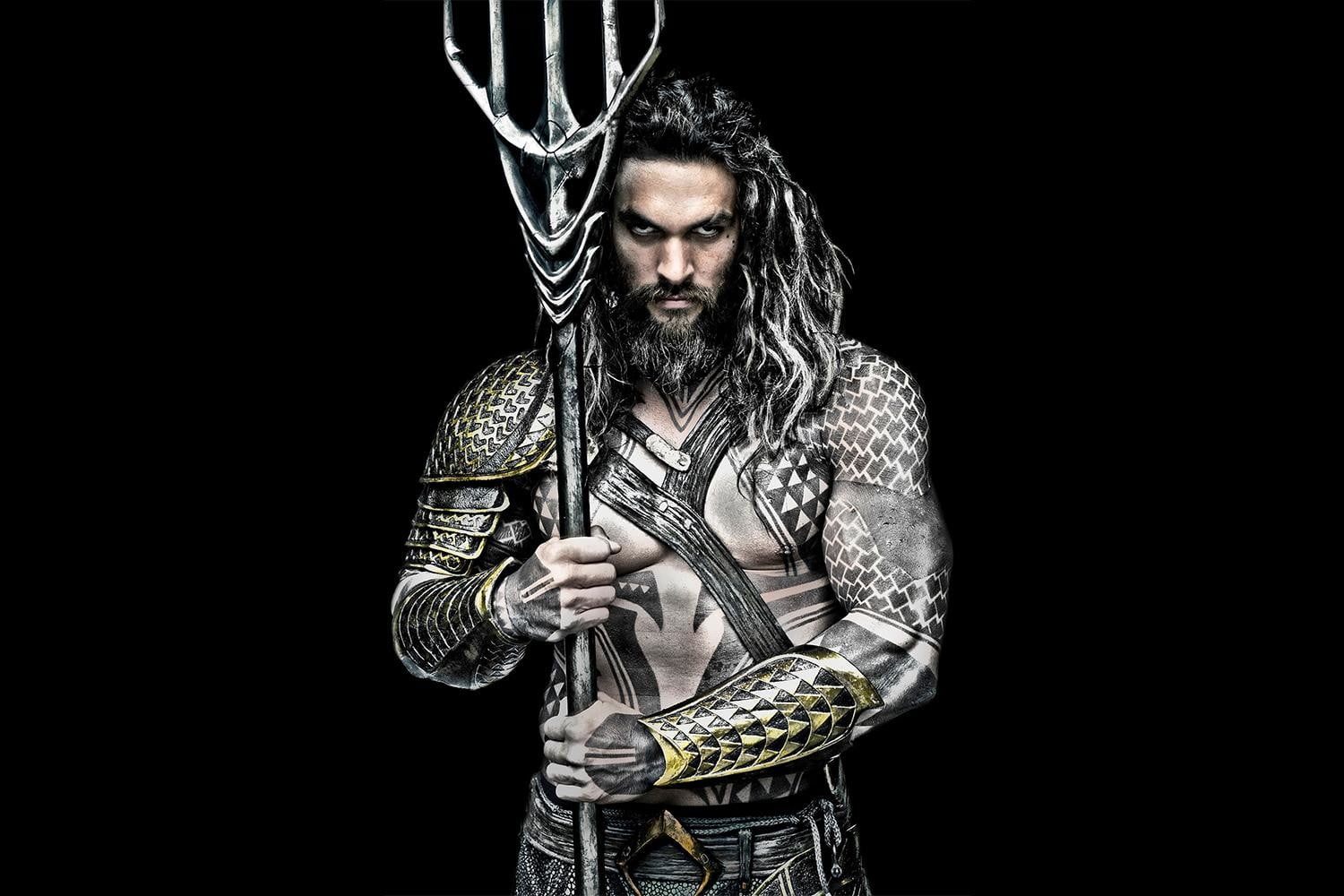 Once upon a time, the annual San Diego Comic Con was an event that celebrated comic books. Today, it still does that, but the focus has shifted to what most geeks really care about: movies and TV. And every year, the biggest moments in the convention are the reveals of new trailers that get us all buzzing. Now, we did get a trailer for the Queen biopic Bohemian Rhapsody right before the Con, and one for Alita: Battle Angel right after, but this post is about the 10 best trailers revealed during the Con itself.

After the lackluster financial performance of last year’s Justice League, Warner Bros is hoping that James Wan’s (The Conjuring, Furious 7) Aquaman can be the movie that rights the ship for their DC movies. Now I’m in the minority when I say I’m not a fan of Wan’s work, and this trailer didn’t particularly help with my excitement for this movie. So many one-liners are stuffed into Arthur Curry’s (Jason Momoa, Game of Thrones) mouth, it feels less like a superhero movie and more like Fast & Furious. That said, what did impress me was the epic scope of Atlantis mixed with a personal core conflict. While I am looking forward to the movie, it will release on December 21, the same weekend as Mary Poppins and Welcome to Marwen, so it will have to do something really special in order to stand out.

The beloved animated series Star Wars: The Clone Wars ended years ago without being able to wrap up its plot, leaving many fans dissatisfied. Now, to the delight of many, the series will get the conclusion fans have been clamouring for, and this trailer gives a good feeling for what it will look like. While I appreciate the rousing music and was impressed by the opening shot with the row of Stormtrooper helmets, the reason the trailer places this low on the list is that just like the previous seasons, the art style and the animation simply do not look very good.

8. Fantastic Beasts: The Crimes of Grindelwald

When I saw David Yates’s 2016 movie Fantastic Beasts and Where to Find Them, my reaction was much the same as my reaction to this trailer: it’s good, I just wish it was great. The movie managed to recreate the awe and wonder we associate with the magical world, but fell short when it came to the lead characters played by Eddie Redmayne and crew. Newt Scamander and his three friends are simply not as interesting to follow as Harry, Ron and Hermione were, and that’s the soul of the world Rowling has created. Fortunately, the sequel has two advantages. First, we see Newt’s time at Hogwarts, which led to the best moments in the trailer. And second, we have here two characters far more interesting than any of the leads, Jude Law as Albus Dumbledore and the controversial Johnny Depp as the dark wizard Grindelwald. While I don’t expect much depth from the moral conflict of “should muggles be ruled over by wizards and witches?”, I do expect depth in the characterisation of Dumbledore and his relationship with Grindelwald.

Matt Groening, beloved creator of The Simpsons and Futurama, returns with his third satirical animated comedy, Disenchanted. The Netflix series follows a princess who, just like Princess Merida in Brave, chooses to escape the plan society has for her, and goes off an a fantastical adventure with her magical companions. I honestly don’t have much to say about this trailer. This is a comedy, its purpose is to make me laugh: the trailer made me laugh. The first 10 episodes will drop on Netflix on August 17, and I will be there to watch them.

6. Godzilla: King of the Monsters

Gareth Edwards’s 2014 monster movie Godzilla was not received well, and for good reason. While the scenes featuring the titular creature were appropriately epic, far too much time was spent with an uninteresting human lead played by Aaron Taylor-Johnson. The sequel, directed by Michael Dougherty (Trick ‘r Treat), seems to realise this, as the focus seems to be shifted to the monsters themselves. The human characters, played by Millie Bobby Brown, Sally Hawkins and Vera Farmiga seem a tad more interesting than last time, but who cares when you’ve got Godzilla encountering the three-headed dragon Ghidorah? I particularly loved how the trailer balanced the terror of these monsters with their beauty and their majesty. Done right, this could be something special. But even otherwise, it’ll at least be a fun kaiju movie.

This very short teaser impresses the hell out of me. Everything wrong with season 1 seems to have been fixed, and this looks like the Iron Fist we’ve always wanted to see. During the events of The Defenders, Danny grew as a person through his interactions with Matt Murdock, and when he showed up in one episode of Luke Cage season 2, people loved this mature version of him. This teaser, in addition to having terrific action, shows us that improved Danny, a street level hero committed to protecting Hell’s Kitchen.

This trailer is absolutely delightful. Not only is it great to see a kid who fights bullies rewarded with superpowers, there’s something very exciting about the idea of teaming up a superhero with a kid who loves superheroes. Zachary Levi is charming as hell in his portrayal of a child in the body of an adult, and his banter with his best friend is endearing. I have little hope for Aquaman, but this really could turn the tides for DC, especially since it’s followed by two movies that both also look like they could be good, Wonder Woman 1984 and Joker.

Like The Clone Wars, Young Justice is another beloved animated series that ended way too soon. It left us fans with a cliffhanger that was frustrating because the show had been going so well! Clearly, I’m very invested in this story, and might not be completely unbiased in evaluating the trailer, but to me it represented the best of what I love about the first two seasons, the smooth animation and complex relationships. This is easily my most anticipated TV series of 2018, and the trailer lived up to the hype.

I had no idea why I was so excited for Glass. I thought Unbreakable was good, Split was better, but I didn’t exactly fall in love with either film. This trailer made it clear: I’m excited for Glass because of the potential for greatness, not the likelihood of it. There’s already so much to explore in the interaction between a super-strong guy, a super-smart guy, and, well, whatever James McAvoy is, and the addition of Sarah Paulson just makes it more interesting. The trailer knew to tease just the right questions, like what is Anya Taylor-Joy saying to James McAvoy and why? If done right, this will complete M. Night Shyamalan’s resurgence.

Look, Avatar: The Last Airbender is not just the greatest animated series I have ever seen, it’s one of my favourite TV shows ever. The Dragon Prince, the new Netflix series from Aaron Ehasz, who was the head writer on Avatar: The Last Airbender, looks like it has all the elements that made it a great story. It’s an epic fantasy with humour, action and magic, and some of the shots in the trailer are truly breathtaking, especially the dragon at the end. Moreover, the medieval setting looks good too, and opens up the potential for complex political storylines. Most importantly, though, I just can’t wait to get lost in the vast fantasy world and learn the rules for how magic works here.

So what about you? Which trailers were your favourite? Which movies and series are you most excited for?