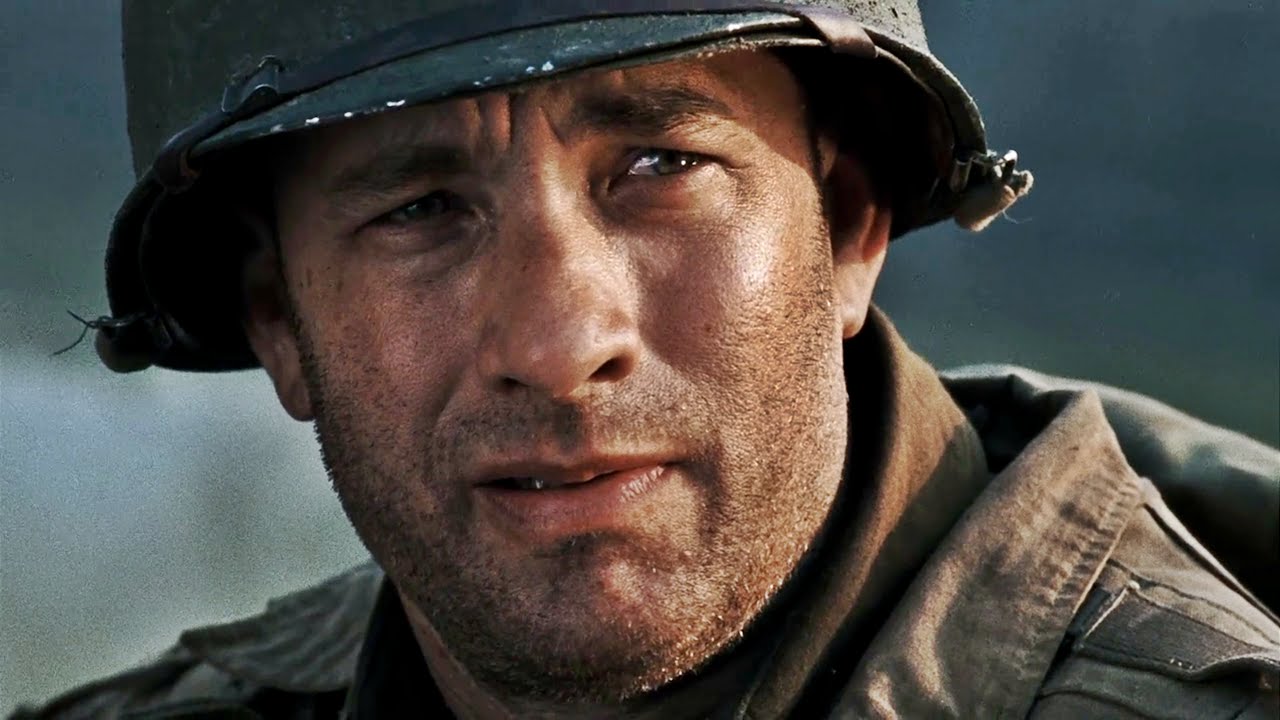 Tom Hanks is one of the finest actors we have. His dedicated performances have elevated all his films far higher than what they may have been conceived to be. Here are a few of his best performances to watch:

One of the most sensational films of all time, The Da Vinci Code stars Tom Hanks as the iconic Professor Robert Langdon. The character is etched in the minds of readers as the book on which the story is based written by Dan Brown is one of the most top sellers in the world. Tom Hanks did full justice to the character by bringing out all the nuances of it. There could have been a no better choice to play Professor Langdon on screen and all fans agree!

Catch me If You Can

Directed by the one and only Steven Spielberg, this is a cult classic film about a con man and a police officer trying to nab him. Tom Hanks shines through as the police officer who gets conned by the fraudster himself played by Leonardi DiCaprio. Hanks is believable, witty, and extremely charming in his role. He delivers a performance that is one of his best and most popular. He also compliments DiCaprio’s performance beautifully to create the perfect screen experience.

This is a film about a European man who is stuck at an airport in New York as he is denied entry into the U.S. He is also unable to return to his home country owing to a military coup. Tom Hanks plays the upset, agitated man who is enraged at this situation. The film is a comedy-drama that has its own sense of wit and Hanks handles all the nuances of the character perfectly well. He comes through as the character with a subtle ease and one cannot help but fall for his on-screen nonchalance.

In one of his career-best performances, Tom Hanks stars in this drama about a FedEx officer who lands on an abandoned island after a military mission goes haywire. The character goes through a physical and emotional transformation, and Hanks handles the character with brilliance. The quest for survival, the desolation of being stowed away from the world, and the desperation to somehow keep going are all very safe in the hands of Hanks, who has proved himself to be an actor of superior skills through this film. Watch this film if you have not, to see how much an actor can bring to the table with his performance.

This is a war film written against the backdrop of World War II. It is an intense story about the invasion of Normandy where the U.S captain and his squad go on a search for a lost paratrooper. Tom Hanks plays the captain who is vulnerable yet tough for his subordinates to survive the time of absolute violence and desolation. Hanks delivers a very calculated performance, not letting the layers slip away at any point. He holds together the film with such great dedication that he ends up owning it.

This is a historical drama set during the Cold War. Tom Hanks plays a skilled lawyer entrusted with the negotiations on the release of a U.S. Air Force pilot shot down by the Soviet, in exchange for a Soviet captive from the U.S. Based on true events, the film depicts the complicated tropes of international politics. Tom Hanks carries the role with ease and affirmation. He is very brisk and sharp in his acting, mannerisms that befit a lawyer under tremendous duress.

In what is perhaps his most celebrated, loved film, Tom Hanks plays the title character in this comedy-drama. It is the story of several life stages of Forrest Gump, a slow-witted but extremely good-hearted man. Hanks brings out the kindness and commitment of Gump in beautiful ways. He gives a different kind of life to the character and elevates every scene to its maximum potential. The film is held by Hanks on his shoulders. The film has over time become a classic loved by millions the world over.

This is a stunning docudrama about a space mission to the Moon that gets deranged. Tom Hanks plays the lead astronaut on the team. Based on true events, the film is a fictionalized depiction of America’s failed Apollo mission. Hanks comes through as a steady performer with all the emotional complexities the character requires. He compliments the ensemble cast while also managing to stand out in his own ways. Invested completely in his performance, his on-screen transformation to character is marvelous. He delivers what is demanded with more than a hundred percent finesse.

A Beautiful Day in the Neighbourhood

This is a biographical drama about a journalist who is assigned to profile television icon, Fred Rogers. Tom Hanks plays Rogers and is absolutely brilliant at it. He is convincing and extremely on point with his performance. Hanks has seasoned into an even better actor in time, and this film is testimony to that. He handles the role with a finesse that only a well-experienced actor can do. He gets everything right about the character and is a true delight to watch on screen.

A-League of their Own

This is a sports comedy-drama with Tom Hanks playing manager to an all women’s baseball team. He is witty, engaging, and absolutely fun. He waltzes in and out of the scene with ease and suave. He brings to the character a firmness, yet careful to not let the excitement slip away. He stands out with his dedicated approach and his comic timing. As always, he is a delight to watch on screen and he does his job amazingly well.