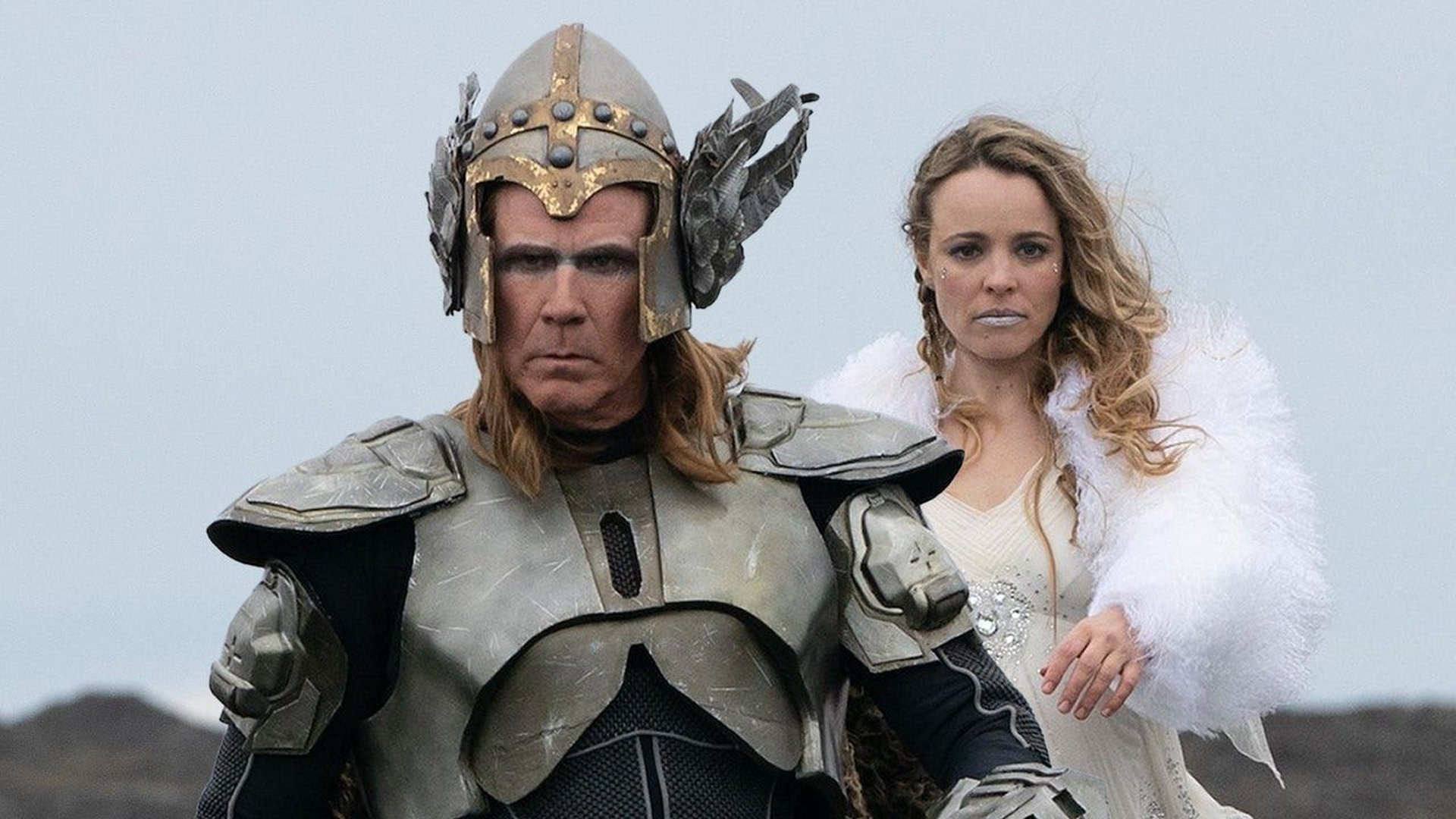 10 Comedies To That Can Cheer You Up Instantly

We all feel sad. Luckily, there are many good movies that can put a smile on your face. Here are some of the top ones from the list.

What is it about: When all the colleges rejected their application, a group of high school students decided to create a fake college. However, what they did not expect was more people like them enrolling.

What is it about: This timeless classic based on the TV show Our Gang, tells the story of a group of young kids who are out wrapped up inn whacky antics.

What is it about: This R-rated high school comedy is filled to the brim with equal parts humor and heats. Telling the tale of the sweet friendship between Micheal Cera and Jonah Hill.

The Death of Stalin

What is it about: After reining in power for more than 30 years, the Soviet dictator Josef Stalin falls ill and dies unexpectedly. Trying to cease power, the members of the Council of Ministers are scrambling.

What is it about: Lady Bird marks the directorial debut of Greta Gerwig. The coming-of-age movie is about a Christine, a young girl who struggles with boys at a Catholic high school and also with her parents.

What is it about: The movie that marked the return of comedy king Eddie Murphy and one of his most powerful performances. Telling the tale of true story of Rudy Ray Moore and his hit standup character “Dolemite” , this movie is a must watch.

Scott Pilgrim vs. The World

What is it about: When it was first released, Edgar Wrights comic book adaptation did not resonate much with fans. However, the movie went of grown its own cult following. Some even say it is the most accurate comic book adaption ever.

A Futile and Stupid Gesture

What is it about: Chronicling the origins of National Lampoon magazine, the movie follows, Doug Kenny, a free spirited man and the co founder of the magazine. This Netflix original is equal parts sad and funny.

What is it about: Eurovision Song Contest: The Story of Fire Saga is not another dumb comedy movies. The movie has some genuine sweet and emotional moments.

What is it about: Jessica James is not as incredible as the title wants you to believe. She is selfish and naive. However, there is a passionate, raw and ambitious side to her that is sure to win your hearts. Stream and watch her tale.