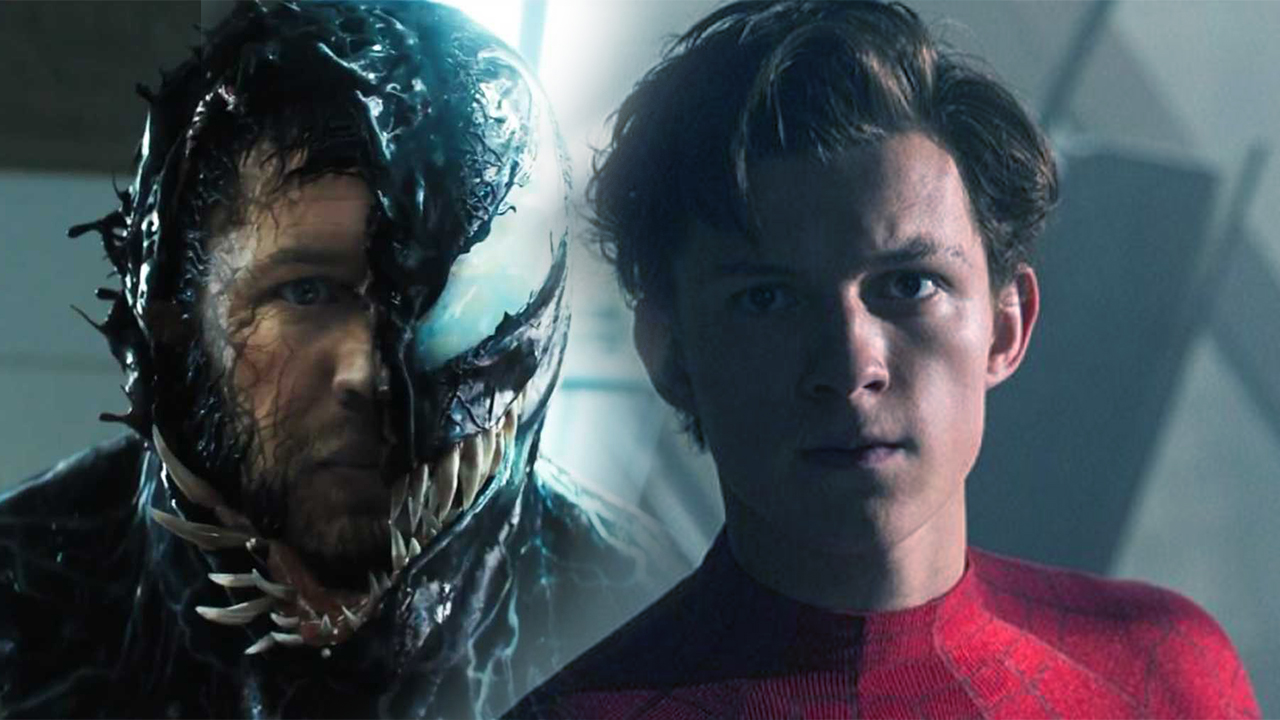 Tom Holland’s Spider-Man Cameo for Venom Got Removed by Marvel?

The recent disputes between Marvel and Sony have put Spider-Man’s future in the Marvel Cinematic Universe under jeopardy. Though fans are hoping for some wild Disney magic to turn everything back to normal and it seems like its far from happening as Marvel Studios president Kevin Feige confirmed that Spider-Man and the Marvel Cinematic Universe are done.

“It was a dream that I never thought would happen,” Feige explained during this year’s D23 convention. “It was never meant to last forever. We knew there was a finite amount of time that we’d be able to do this, and we told the story we wanted to tell, and I’ll always be thankful for that.”

The news is indeed sad and frustrating for any true comic-book fan out there. However, let’s not forget to consider the possibilities this ‘break-up’ offers too. Sony’s already existing Venom universe is a good place to start from. Fans are dying to see Spiderman and Venom share screen and with Marvel out of the way, Sony can now act on their plans to have the Wall-Crawler meet Venom without Marvel’s co-sign.

It’s such a wonderful plan that they could have cashed in on it long before, right? Well, it turns out that Sony may have already tried it once, but Marvel reportedly was so adamant not to go forward with it.

On an episode of Collider Live, Jay Washington said that Tom Holland was supposed to make a cameo in the Sony Spider-Man universe. But it was eventually cut due to Marvel asking for the scene to be removed.

Washington explained: “I’ll tell you the truth: Tom Holland did film a scene for Venom… Marvel saw the movie and was like ‘Take him out. Take this scene out.’ Peter Parker was in Venom, not Spider-Man.”

Marvel was handling the sticky superhero quite well, while Sony was focusing on building its own Spiderman universe with Venom. Though it was far from being a critical darling, the movie gave Sony the hit they desperately needed. Buoyed by Venom‘s success, a sequel is already in the pre-production stage with Andy Serkis set to helm the project. The movie will be pitting Eddie Brock against his nemesis, Cletus Kasady/Carnage. But, it was obvious that the studio wants to see both Venom and Spiderman face it off on the big screen one way or the other.

Whatever the case may be, Venom 2  is shaping up to be a true R-rated flick, with Tom Hardy himself helping out with the script. While it’s too early to know if Tom Holland will make a cameo in the sequel, we should be expecting anything as Sony can now basically do whatever they want with the web-slinger.