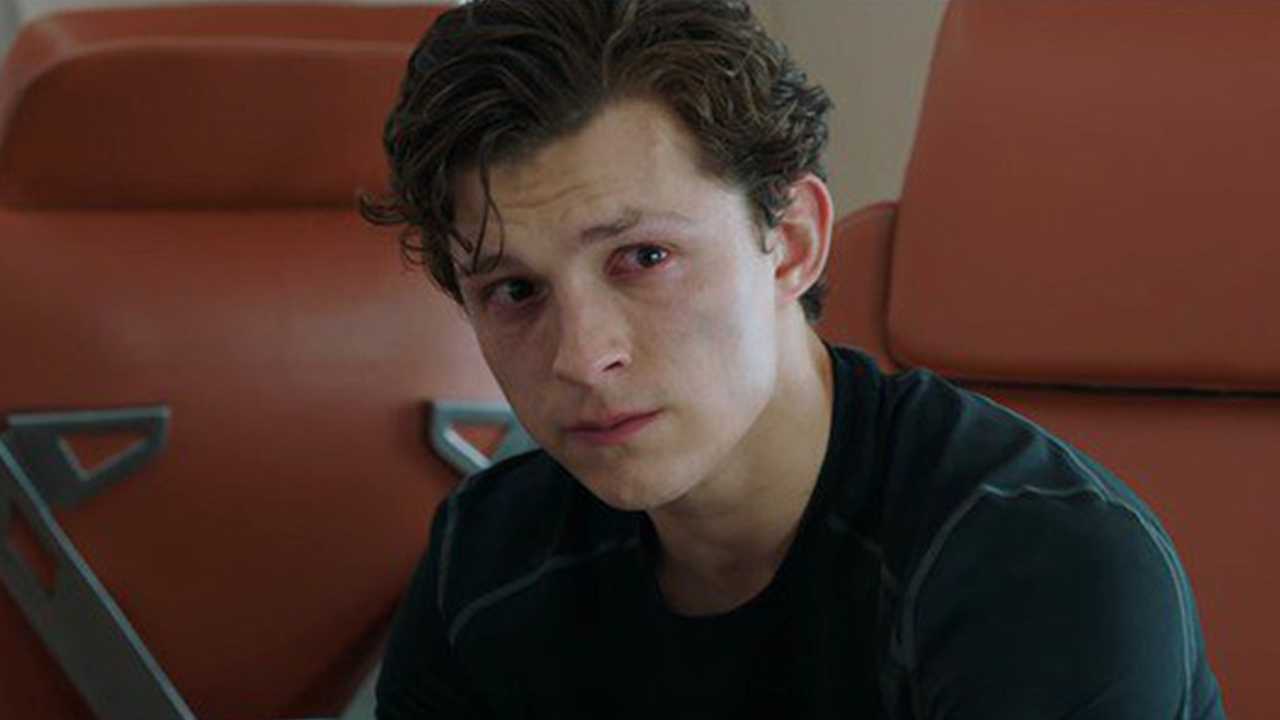 Almost all moviegoers around the globe, know Tom Holland better as the Spiderman from the Marvel Cinematic Universe. The actor’s career has been nothing short of success since his debut in the MCU. However, Holland is all set to push further and show off his acting skills outside the superhero genre. The actor even took a bold (bald, to be exact) new look for his upcoming movie Cherry.

In a recent video recorded for his fan, Holland can be seen in a drastic buzzcut look. The video is currently in the rounds and it looks like social media users have some thoughts on the matter.

me with tom holland when he has his natural hair vs when he goes bald for cherry pic.twitter.com/qFdgrqHf0o

this is what tom holland thinks he looks like pic.twitter.com/tq8KyVn7yx

tom holland shaved his head and now he looks like caillou pic.twitter.com/Hl62UJ0JIB

I WAKE UP FROM A NAP TO FIND OUT THAT TOM HOLLAND IS BALD NOW??? pic.twitter.com/hLgXWPxKFE

Rest in peace to Tom Holland's beautiful hair. You will be missed. pic.twitter.com/6tEKgM98eh

if you unstan tom holland over his bald head ur weak and won’t survive the winter pic.twitter.com/V2Bz0d7tQq

y’all complaining that because tom holland is basically bald you can no longer hold on to his hair for sex, bitch just grip onto his ears instead

The upcoming movie will see Holland teaming up again with the Russo Brothers. The pair had previously worked together in Marvel movies like Captain America: Civil War, Avengers: Infinity War and Avengers: Endgame. It was Civil War that Holland’s Spiderman was introduced into the Marvel Cinematic Universe.

Cherry is based on a semi-autobiographical novel by Nico Walker. Penning the script for the movie will be Jessica Goldberg (The Path) and Angela Otstot (The Shield). Besides Holland, other major characters of the movie will be played by Forrest Goodluck (The Revenant), Ciara Bravo (Wayne), Jack Reynor (Midsommar), Bill Skarsgard (IT Chapter two), Michael Gandolfini (The Deuce), Jeff Wahlberg (Dora and the Lost City of Gold), and Kyle Harvey (The After Party) round out the ensemble.

It is obvious that being an actor requires certain sacrifices. As for Tom Holland, it was his hair that needed to go for taking up the role in Cherry. Unfortunately, as always the internet is busy making fun of this new look than being logical. From comparisons to rapper Eminem to the children’s show character Caillou, most users seem to be upset that the actor’s new buzzcut.

Let’s all hope that we see Holland in his luscious locks soon.