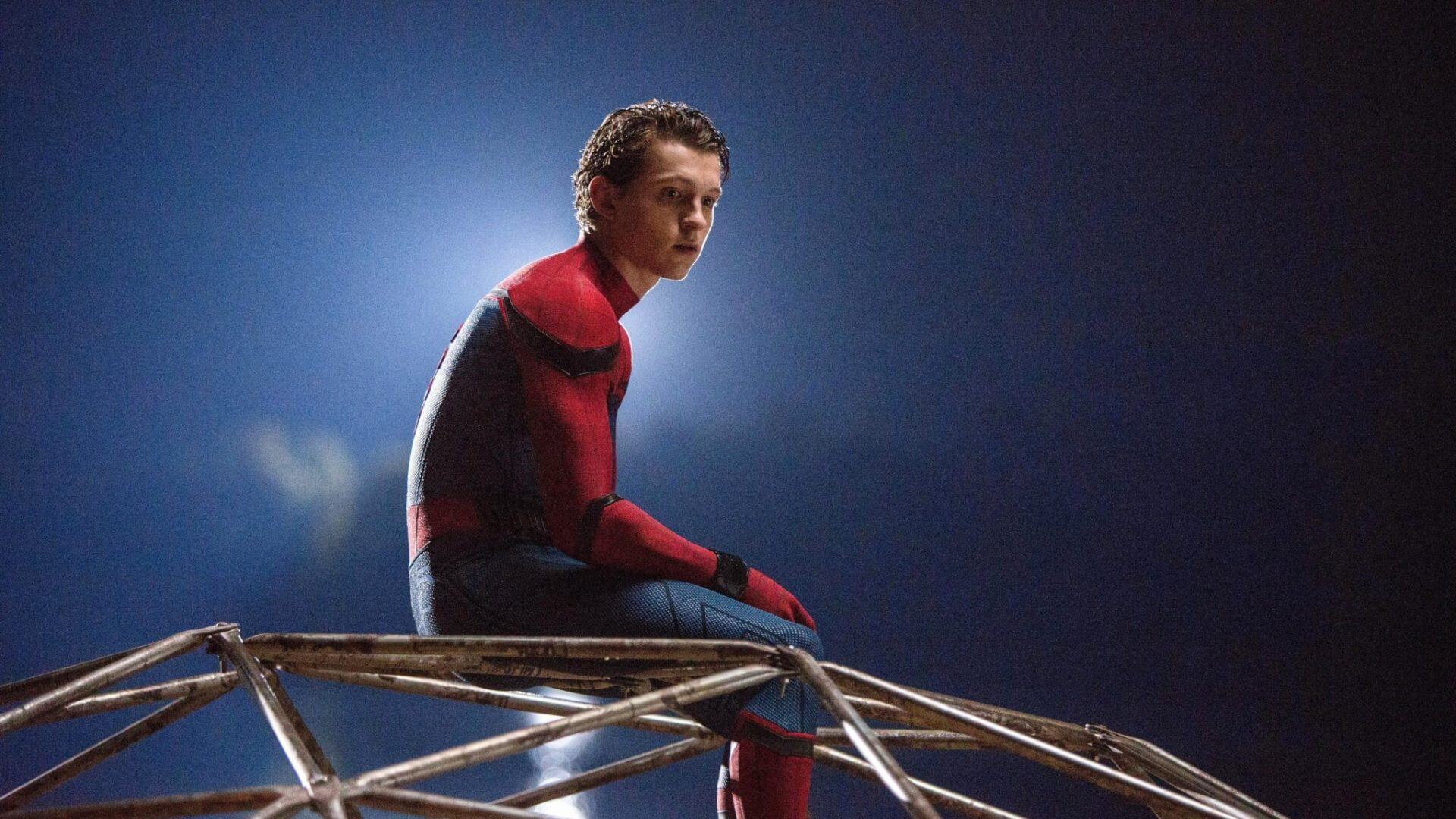 For many comic book movie fans, August 20 still remains as a dreadful day. The day marks Disney and Marvel Studios chief Kevin Feige’s announcement that they would no longer be involved with future “Spider-Man” movies. It is obvious that the decision will effectively end Tom Holland’s role as Peter Parker in the Marvel Cinematic Universe. Though Holland will continue to play the web-slinger in films produced and distributed by Sony, he will not be able to pop up in ‘Avengers’-style team-up or standalone movies tied up to the larger MCU.

Talking about the chain of events, the actor assured fans that his spiderman franchise will continue to grow better under Sony’s backing.

He went on to express his confidence in Sony, saying: “I’m not shy about expressing how incredible the last five years have been with Marvel. I’ve truly had the time of my life, and in so many respects, they have made my dreams come true as an actor. Sony has also been really good to me, and the global success of Spider-Man: Far From Home is a real testament to their support, skill, and commitment. The legacy and future of Spidey rests in Sony’s safe hands. I really am nothing but grateful, and I’ve made friends for life along the way.”

It was not the first time that Holland shared similar thoughts. During Disney’s D23 convention, shortly after the news of the Disney-Sony split was announced, the actor promised fans that he would “continue playing Spider-Man and having the time of [his] life,” adding, “It’s going to be so fun, however, we choose to do it. The future for Spider-Man will be different, but it will be equally as awesome and amazing, and we’ll find new ways to make it even cooler.”

Keeping a cool head and remaining intensely positive is respectable. The actor is literally in the middle of something of an ugly situation between two massive corporations. Yet, as fans, we have some concerns for his version of Spiderman.

When it comes to making superhero movies, Kevin Feige has a proven track record. However, Sony doesn’t arguably have a good live-action Spider-Man movie in their list since Sam Raimi’s Spider-Man 2. Yes, the animated Spider-Man: Into the Spider-Verse did perform will with fans and critics. But it’s a bit of a different ballgame. The only other hit from Sony’s Spiderman universe is Venom, which was financially successful, but not critically welcomed. Point being, it’s easy to understand why one would be worried about Sony handling the franchise without Feige.

The damage has already been done and now all we can do is to hope that Tom Holland is right about Sony.