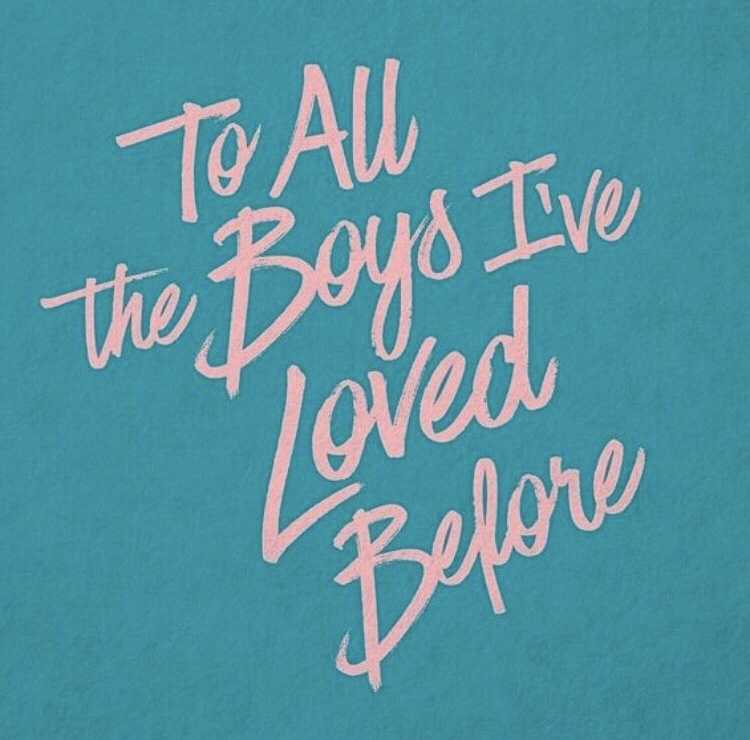 To All the Boys I’ve Loved Before Review

Split and Scott Pilgrim vs. the World are two movies that I like, but don’t love. One of my issues with Split was that it told us that James McAvoy’s character has 23 personalities, but that number might as well have been ten or a hundred, since we only see four of them in the movie. Scott Pilgrim, on the other hand, was adapted from a series of six graphic novels where Scott faces off against seven antagonists, all of whom were crammed into one movie, not giving any of them enough time onscreen for any depth. Netflix’s new romcom, To All the Boys I’ve Loved Before, is another movie I liked but didn’t quite love, and my biggest issue with it is a bit of a mix of the two mentioned above.

Susan Johnson’s To All the Boys I’ve Loved Before stars Lana Condor (Jubilee of the X-Men) as Lara Jean, a high school wallflower who, when she has a crush on a boy, doesn’t tell him. Instead, she writes him a love letter that she never intends to send, and keeps her letters hidden away with her feelings. When she has written five of these letters, all of them mysteriously get mailed to their (un)intended recipients, leading to chaos in her relationships.

While I haven’t read the Jenny Han novel this is adapted from, I imagine the crazy possibilities of this premise must have been explored thoroughly in it. But just like Scott Pilgrim would’ve probably worked better on screen if there were, say, five enemies for Scott to take on instead of seven, I got the feeling that To All the Boys I’ve Loved Before might have worked better with four love letters. At the very least, it would have reduced the disappointment when, at the end of the first act, the story reveals itself to actually be one we’ve seen before: for unimportant (and rather contrived) reasons, a girl and a boy decide to pretend date, but start to grow to really like each other. After that point, every twist and turn in the plot, every crest and trough of the relationship between our leads, is predictable.

And yet, the movie works, at least on the level of comfort food. A big part of that comes from how natural, how lived-in the preexisting dynamics feel. Lara Jean’s relationship with her dad is as sweet and real as her relationship with her sisters, as with her best (and only) friend in school. Sure, some of these characters are cookie cutter, but they create a world around Lara Jean that is positive and inviting, a world we want to inhabit for an hour and a half, perhaps because like her, we too are scared of leaving that safety net for the real world. (Ironically, the biggest but also the most easily forgiven betrayal in the story comes from within this safety net.)

The other big reason the film works is Lara Jean herself. While the plot is full of annoying tropes such as concealment of information that didn’t need to be concealed and the love triangle (two of them, in fact), it spends very little time on these contrived conflicts. The focus, instead, is on the inner conflicts faced by the protagonist, and that’s a good thing, since in addition to being likeable, she is genuinely interesting. So what if her central arc has been done before, and better, by The Perks of Being a Wallflower? Watching someone shy leave their shell is never going to get old.

So of course, if you’re tired of romantic comedies, of their formula, this is not the movie for you. But if you’re looking for something relaxing, this is it. Testament to how much I enjoyed the movie is that when it ended with a cliffhanger setting up a potential sequel (there are three books), I was happy I’d get to spend more time with these characters. It’s not often one is genuinely excited for a sequel to a romcom, so that is saying something.

To All the Boys I’ve Loved Before is available to stream on Netflix now.