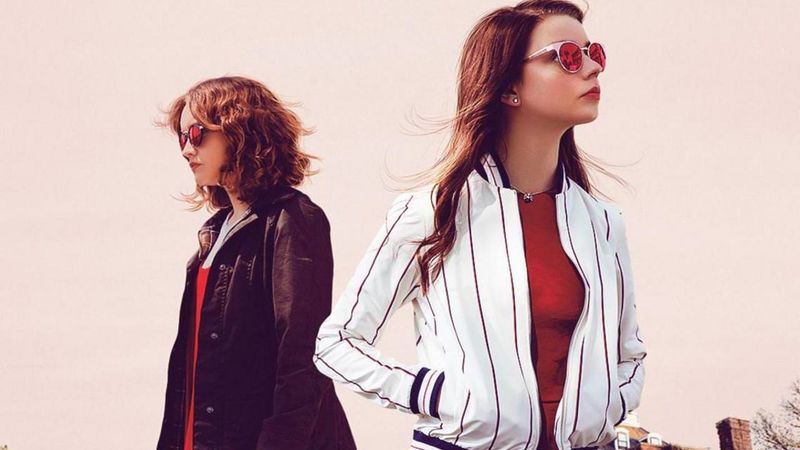 Lily learns that her childhood friend Amanda is devoid of any emotions and expressions, and Amanda in turn encourages Lily to be brutally honest with her, causing her to reveal her cold side too. The protagonists are well crafted, with an air of palpable hostility around them, ironic since they find comfort in this awkward friendship.

Cory Finley, the director focuses more on the characters than on the plot, which is what made the movie fall flat for me. The personalities of these characters, unfortunately, become a highlight as well as a challenge, because it does become a monotonous experience without an interesting story to back them up. I am, however, glad that it isn’t stretched for too long, which makes it at least somewhat enjoyable.

It is one of the last films that the late Anton Yelchin starred in, truly stealing the spotlight in a brief yet intriguing role. A drug dealer blackmailed into murdering a man backs out at the last minute, and finally quits being a dealer. You don’t see that kind of a role being carried out with much finesse everyday now, do you?

The plot is fast paced with a gripping soundtrack, and had it not been for the character development, the ending would have been even more disappointing than it already is. As dark and interesting the plot may sound, it fails in its execution. Nevertheless, I can say that Olivia Cooke and Anya Taylor-Joy’s performances are worth watching.

Give this movie a try if you are into comedy thrillers, but don’t expect too much thrill out of it.