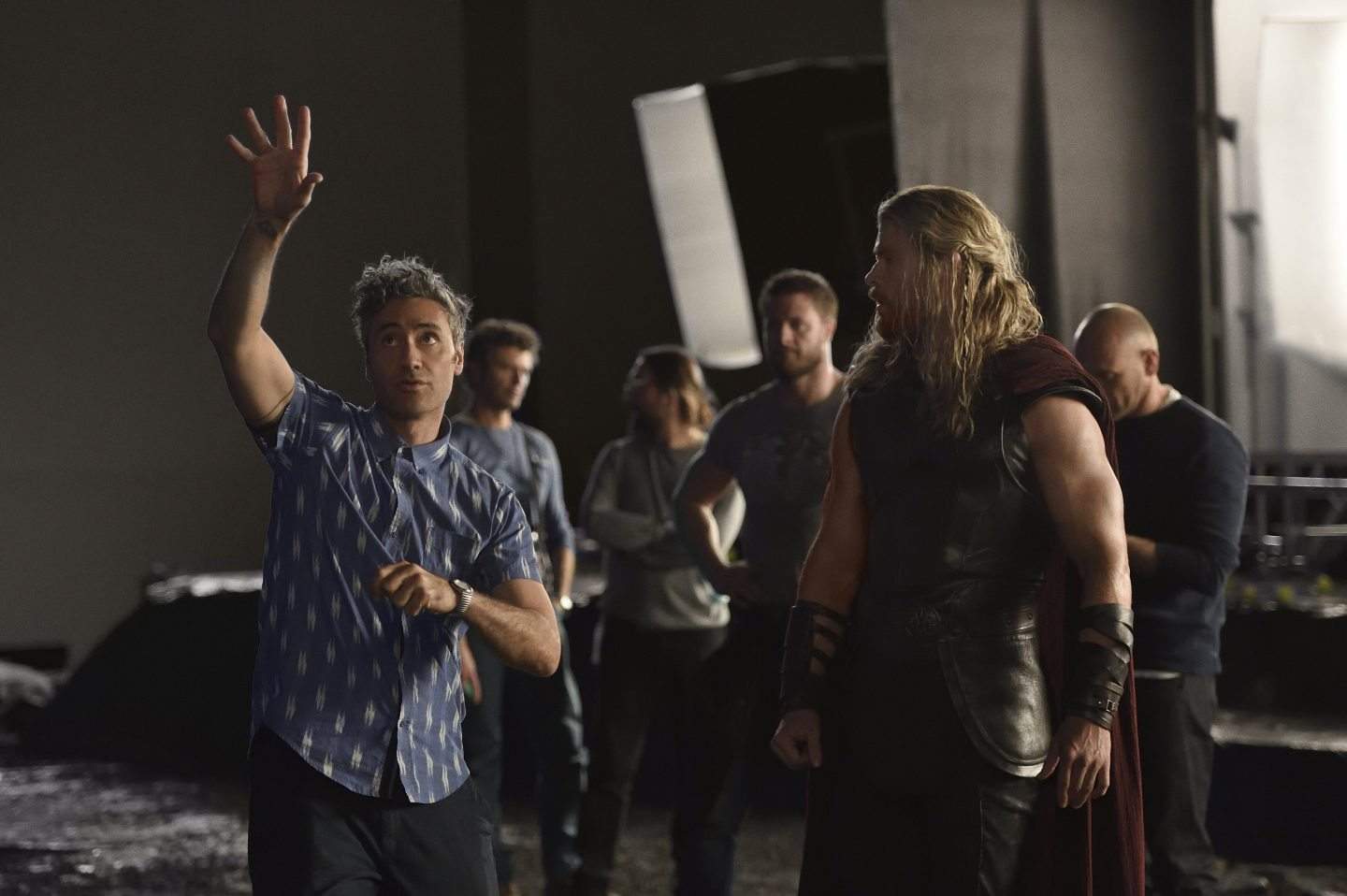 This year’s San Diego Comic-Con was full of surprises and one of the most exciting news came from Marvel’s Hall H panel. Fans were thrilled to know that Thor will be getting his fourth installment, as the whole cinematic universe is moving into its phase four.

It is a known fact that the Thor movies were not fan-favorites until Taika Waititi showed up for helming Thor: Ragnarok. The director gave the character the right twist of humor and made fans want more of him. With the new movie, Waititi will be returning back to the director’s seat and we are sure that he is all set to tickle our funny bones.

Recent reports reveal that the director has already finished the script for the movie and the filming is set to begin by early next year. However, before returning back to MCU, he will be finishing off the soccer movie Next Goal Wins for Fox Searchlight. The shooting for this movie will be starting quickly and it is believed that Waititi will be diving into his MCU flick as soon as it is wrapped up.

The new Thor movie will obviously see Chris Hemsworth reprising Thor Odinson and Tessa Thompson returning as Valkyrie. But that’s not all. According to what was revealed at Comic-Con, we will also see the return of Natalie Portman’s Jane Foster, who will take on the Mighty Thor mantle. For those who are into reading comics, this comes as no surprise. The idea of Jane becoming the new Thor was brought to the world first by Marvel Comics writer Jason Aaron. Now, it seems like Waititi will be taking some inspiration from that storyline.

If all goes well and the shooting starts by early 2020, we will be seeing the new female Thor on-screen in Thor: Love and Thunder by November 5, 2021.