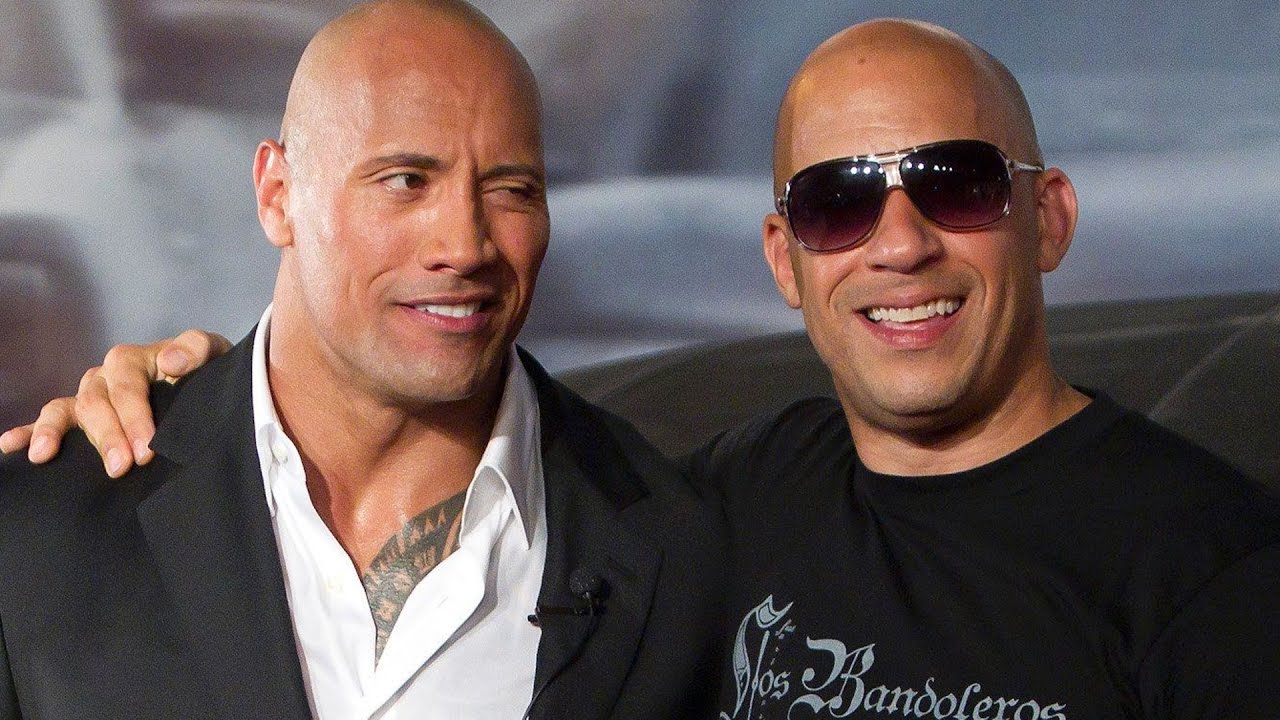 The feud between Dwayne Johnson and Vin Diesel is well known. However, it seems like this nasty fight between the stars has finally come to an end. Recently, Fast and Furious spin-off Hobbs & Shaw made over $752 million globally. Celebrating the victory lap, Johnson posted a video on social media thanking all those who supported Hobbs & Shaw to become a success at the box office. The actor didn’t forget to give a shout out to Diesel and teased his return back to the main franchise soon. Vin Diesel is currently working on Fast and Furious 9 and it was reported that Dwayne Johnson will not be a part of the movie because of his busy schedule with the spin-off.

The feud between two action juggernauts dates long back to when Hobbs & Shaw was officially announced. Diesel and the Fast and Furious crew were against the idea and they have even expressed it publicly, leading to a full-on feud. Now that Johnson is okay giving a shout-out to Diesel, it seems like things are finally settled down between them.

Here is what Johnson had this to say: “Lastly, but not least, I want to thank brother Vin (Diesel) for your support of Hobbs & Shaw. I saw your post and I appreciate it… As you know, and what a wild ride this is and what a wild ride this has been, 10 years ago when you and I spoke, you invited me into the Fast and Furious family. I’m grateful for that invite. And as you know, my goal was always, all these years, to come into the Fast & Furious world and help elevate the franchise in any way that I possibly could. And of course, all roads lead to one thing. I’ll be seeing you soon, Toretto.”

We hope that the two actors have gone through some personal growth during the past few years and have settled their disputes. Though we won’t see the ‘family’ together in the next installment, hopes are on  Fast and Furious 10 to bring the gang back together.

With that being said, another major feud among the Fast stars is between Tyrese Gibson and Dwayne Johnson. If all goes well, maybe we will see them finally settle it out too. While we wait for that, you can check out Johnson’s Instagram video below: