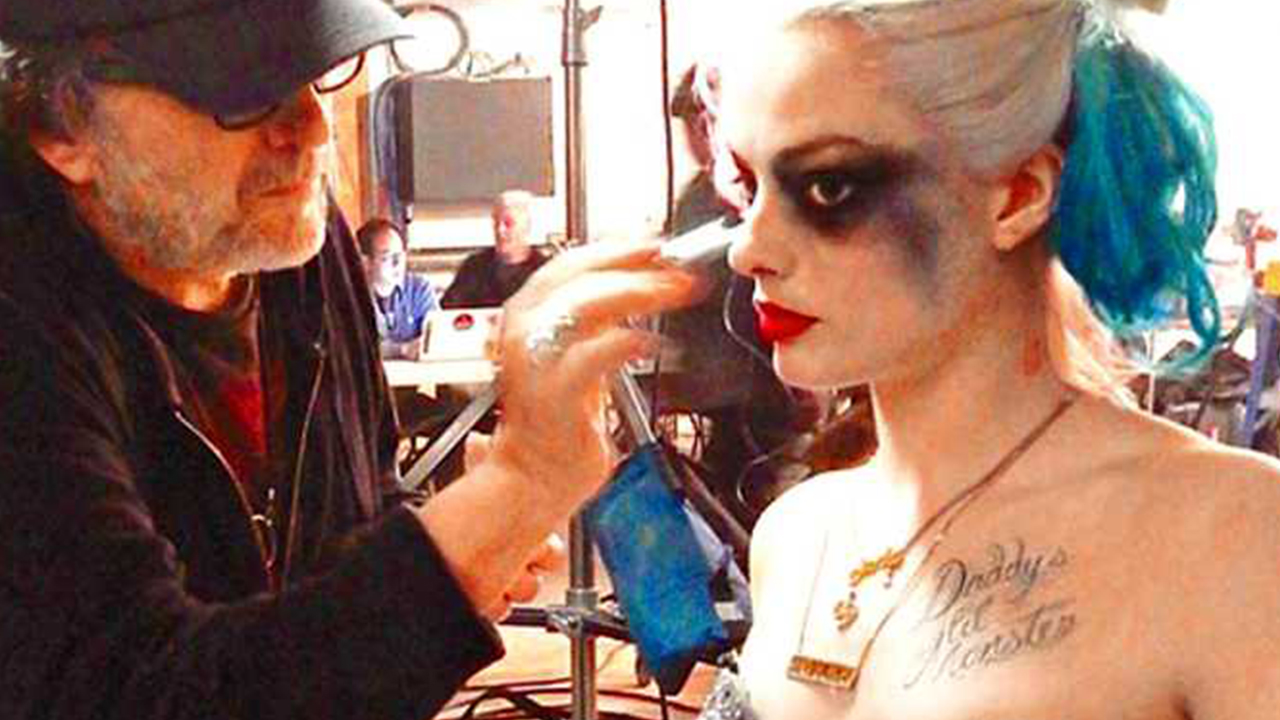 Even in its preproduction stage, James Gunn was not shy to show off inside-details and images for his upcoming DC film The Suicide Squad. Now, it looks like some leaked images from the movie set have surfaced online. The new images are giving us a pretty good look at how the heroes will be looking like in the upcoming movie. Though Gunn has been teasing us over the past months, this is the first clear look that we are getting at the new heroes (or villains, to be exact).

The leaked images show some members of the massive cast involved film, including Nathan Fillion, Flula Borg, Pete Davidson, Mayling Ng, and Sean Gunn. There is also Jai Courtney’s Captain Boomerang returning from the last installment and Sean Gunn is seen in a CGI suit. Rumors are suggesting that the actor will be playing Weasel, a costumed villain and enemy to DC’s Firestorm.

However, if you are expecting the new installment to a continuation of the Will Smith starer, then you are wrong. Everything about the new Suicide Squad is brand-new and fans are really excited to see Gunn’s take on the characters. Afterall the guy does have a strong track record at Marvel, in making the blockbusters Guardian of the Galaxy and Guardian of the Galaxy. Vol.2. If the director is able to bring some of the emotional aspects from that franchise over to The Suicide Squad, it will surely be a blockbuster as well.

James Gunn is known for his works at Marvel. He landed on the DC project after being fired from Disney last year. Though he was rehired less than a year later, the director decided to finish off the DC project before going back to the third Guardians movie.

Let us know what you think about the leaked set photos. Here are some of them: