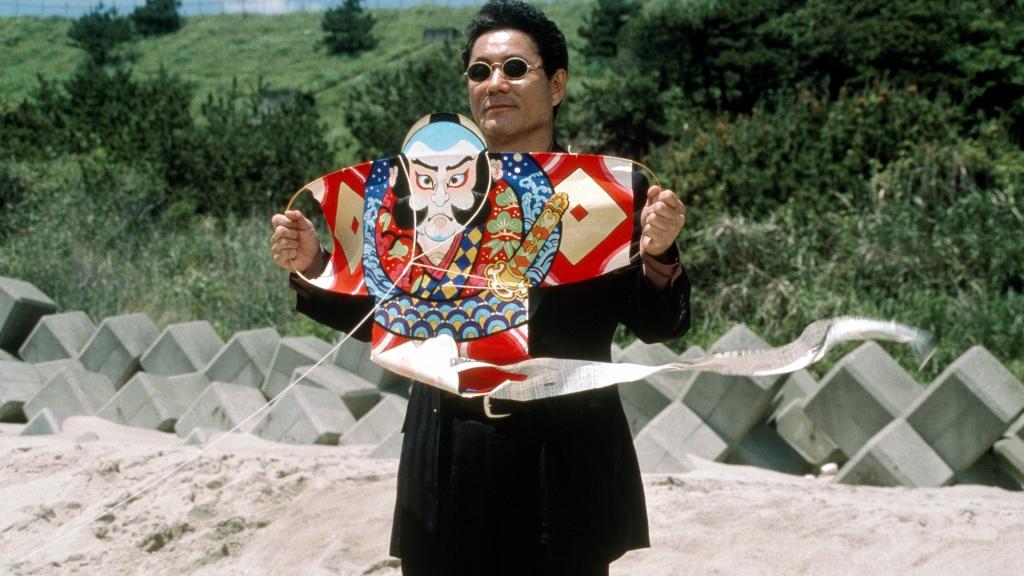 These Japanese Movies Are The Best Ones You Will Ever See

Japan is a country with a rich aesthetic culture. Though not that mainstream in popular culture, Japan has produced some of the world’s best films ever. Here are a few must-watch Japanese films that will renew your perspective on life and art:

The most prominent name associated with Japanese cinema is that of Akira Kurosawa. He is a master director who has made films that the world still is in awe of. Rashomon is one of his timeless classics. It is the story of how one incident is interpreted from the perspective of 4 different people. Deep in essence and thought, this is a film that will take you on a journey of introspection and self-awareness.

This is yet another film by Akira Kurosawa which can be called his magnum opus. Seven Samurai maps the warriors of Japan in a thrilling, action filled yet deeply philosophical narrative. It remains as one of the most brilliant films made in the history of world cinema.

Fireworks is a film that marked the revival of contemporary Japanese film making. It follows the journey of a cop whose daughter dies in a mishap and wife battles a terminal illness. Acclaimed critical in international film circles, Fireworks put Japanese cinema on the map of world cinema once again with its deeply introspective narrative and craft.

Battle Royale is a Japanese cult classic must watch film for all movie buffs. Quite similar to The Hunger Games, this is a story of a bunch teenagers and young-adults who fight to death in a game that will leave only a single winner in the end. This movie is bolder, deeper and better than The Hunger Games, with a lot of enjoyable dark humour and thrill.

Fans of animated films are in for a treat. Spirited Away is a beautiful animated fantasy thriller written and directed by Hayao Miyazaki. Miyazaki is a master story teller who has a special way with animated story telling. This film is about a 10 year old girl who moves with her family to a new neighbourhood and accidentally enters a world of spirits. Weaving thrill and wonder together, this is a film that will entertain and fascinate your mind.

The Taste of Tea

Yet another film that reflects the cinematic genius of Japanese filmmaking, The Taste of Tea is a critically acclaimed work of absolute brilliance. Set in rural Tokyo, the film follows the lives of a family that tries to give each member’s individual potentials full rein. Watch this film if you like cinema that is entertaining and thought-provoking at the same time.

The first Japanese winner of the Best Foreign Language Film Oscar, Departures follows a cellist who takes a job preparing the dead for funerals. Loosely based on Shinmon Aoki’s Coffinman: The Journal of a Buddhist Mortician, the film presents the rituals surrounding death and explores the feelings induced by them.

Nobody Knows tells the story of four children aged between five and twelve years old. They are half-siblings, with each of them having different fathers. Because the three youngest children are in the apartment illegally without the landlord’s knowledge or permission, they cannot go outside or be seen in the apartment, and they do not attend school. Their mother leaves them alone for weeks, and finally does not return.  Forced overtime to survive on their own, they can only rely on each other to face the multiple challenges in front of them.

Harakiri is a period film set in the 1600s. It tells the story of Hanshirō Tsugumo, a warrior without a lord. It documents the traditions amongst samurai warriors, their means for survival, war and life. This is the perfect watch for history lovers and lovers of period dramas with an immersive narrative.

This is a moving family drama that is both modern and full of heart. It follows the story of 3 sisters who find out that they have an estranged sibling post the death of their father. The story is a warming tale of how they navigate their relationships and reclaim their bond in this mad world.