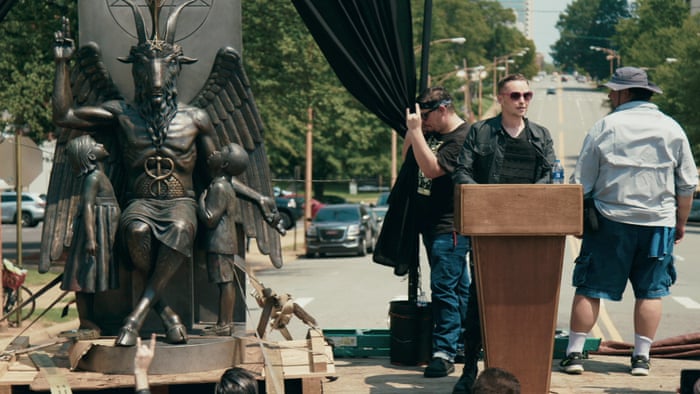 These Hulu Documentaries Are Worth Watching.

Filled with twists and turns, The Amazing Johnathan Documentary tells the quest behind unraveling the truth about a dying magician, who used to headline shows in Las Vegas. Twist after twist after twist, the movie is a hilarious and emotional story that is stranger than fiction.

Alex Honnold is a professional rock climber. Free Solo is the effort and struggle he took in his attempts to conquer the first solo climb of the famed 900-meter El Captain’s vertical rock at Yosemite National Park.

When it comes to women empowerment, Justice Ruth Bader Ginsburg is nothing short of a rockstar. She became a lawyer at a time when only a very few were women and lifted herself up to become the second woman to be appointed as the RGB is an intimate telling about her life and career.

In the year 1980, on a random day in New York, three complete strangers discover that they’re identical triplets who were separated during the time of their birth. The reunion after 19 long years was quickly shot to international fame. However, it also became the reason to reveal an extraordinary secret that was beyond their lives.

Satanic worshippers are not a thing of fiction and conspiracies anymore. Six years ago, the controversial religion made its mark on history by establishing the Satanic Temple. The believers of this new religion are calling for a Satanic revolution to save the nation and lead its soul to the future.

Aretha Louise Franklin is a beloved American singer, songwriter, and civil rights activist. This musical documentary features the behind-the-scenes events that took place during the recording of her best-selling album. The doc showcases some of the original unseen footage that has resurfaced after more than four decades.