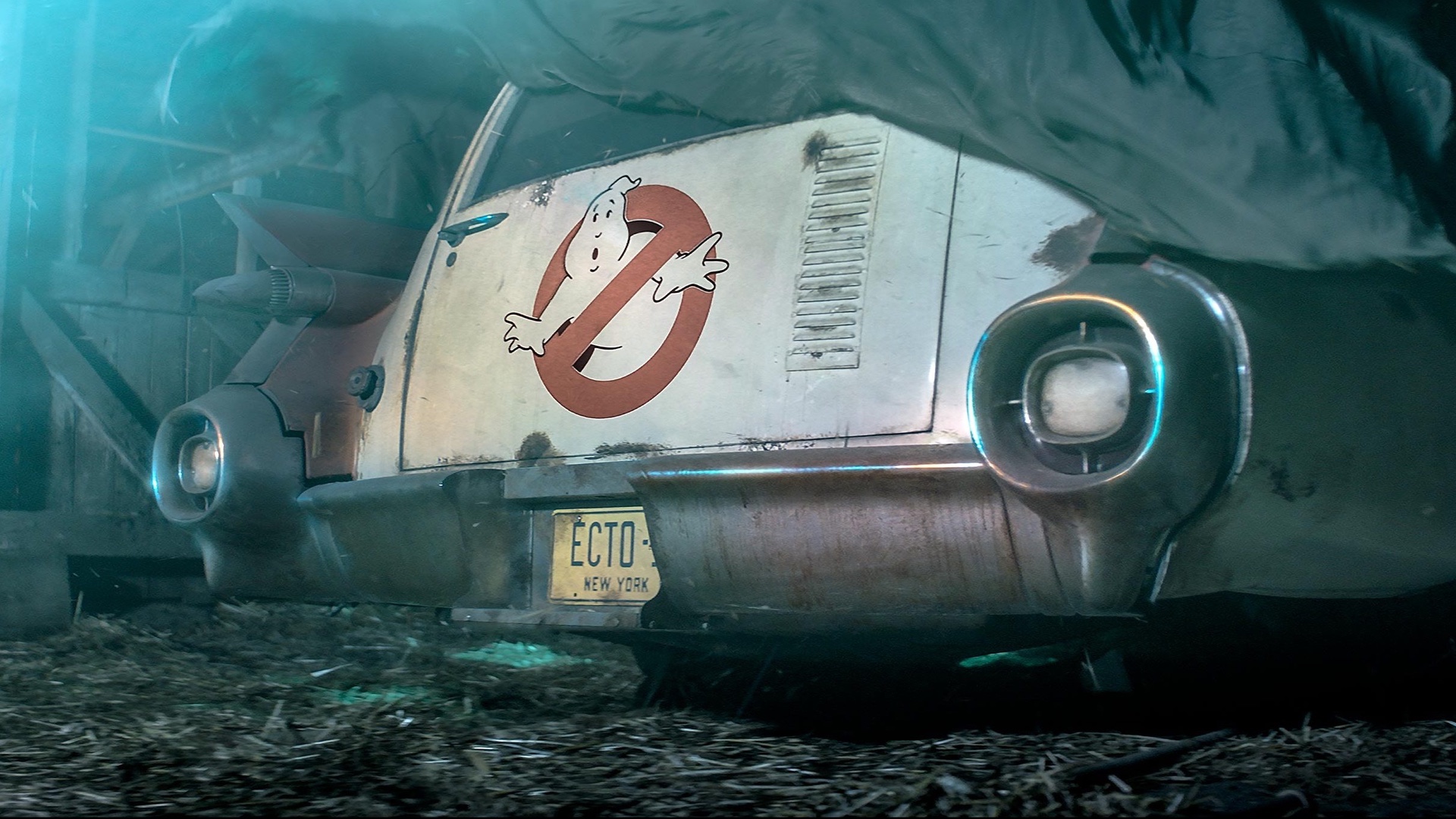 These Ghostbusters 2020 Set Photos Will Make You Nostalgic

When it comes to iconic movies, none is more recognizable than Ghostbusters. Released during the ’80s the original movie and its sequel were nothing short of blockbusters. The movies kick-started a wide range of spin-off cartoon shows, merchandises, theme-park rides, and eventually became one of the most influential pop culture artifact of all time. Though the studio was eager to cash-in on the fame with a third installment, the production never happened.

However, in 2016 the studio decided to do a gender-swap reboot of the original. The movie crashed and burnt at the box office, receiving severe backlash from the fans. This put the future of the whole franchise in jeopardy and it was obvious that the studios were up for another shot.

Yet, in early 2019 Jason Reitman, son of original Ghostbusters director Ivan Reitman and an Oscar-nominated filmmaker shocked fans everywhere with the announcement that there is going to be another Ghostbuster movie and it is going to be the direct threequel to the original.

Nothing much about the movie was disclosed and all we got was a small teaser that didn’t reveal much (only some easter eggs and other teases). Despite all this secrecy, the internet blessed us with some set photos. Here are some of those photos that popped up online:

LOOK HOW SOFT PAUL RUDD IS HERE ON THE SET OF GHOSTBUSTERS pic.twitter.com/G3md51DaBl

From the set of GB2020: pic.twitter.com/oDdvpkv1y3

Though these new Ghostbusters 2020 images certainly don’t give away anything new about the plot, it is sure to create some true nostalgic sense for its die-hard fans.  Now, all we can hope is that this newest attempt at bringing back Ghostbusters will somehow be enough to truly satisfy these fans. Whatever the case may be, we will keep you posted.