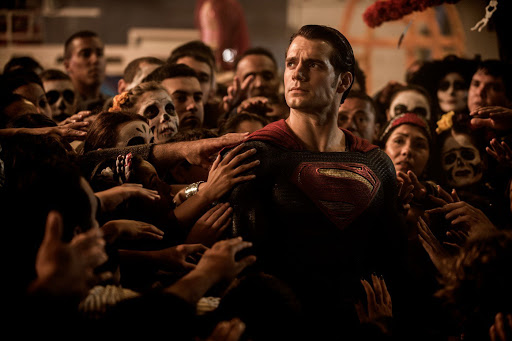 These Fan Theories Are Surprisingly Good!!

Fan theories can sometimes be bizarre and strange. However, there are many fan theories that you wish were actually true. Here are a few of such surprisingly great fan theories circulating online:

Tenet is the last part of a trilogy

Yes!! You heard it right. Based on his past record and mind-blowing films, Nolan is one director who can do such a thing and still get away with it. The theory goes like this. Tenet is the last part of a new trilogy. Similar to the inversion inside the movie, the director has skillfully inverted who trilogy too. Considering the fact the, the movie starts with the hero saving the day, we have to keep this mind-blowing fan theory a second thought. If it comes out to be true, the trilogy will be ending with the origin story of the hero.

Brad Pitt’s character is the murderer in Se7en

One of the major reasons why many fans suspect Brad Pitt’s character Mills as the mysterious murderer is his sketchy behavior. He mostly is seen distracting Somerset (Morgan Freeman) from finding pieces of evidence. There are instances in which he even points out evidence. John Doe is typically a name given to medical patients without a known name. So, he must have been hired or manipulated by Mills to behave or act as the murderer.

Fans of Zack Synder’s DC movies might have noticed that his version of Superman has a more God-like persona than you can imagine. One of the main reasons for this is because Superman’s story is much similar to that of Jesus Christ. Similar to Christ, Superman was also from a different world and was taken up by human parents as their children. Both are a symbol of hope for many and tried to save the world from all evil. Synder takes it even further too. Just like Christ, Superman also dies and is resurrected to save the world from eternal doom.

The Dr.Strange movie was surely a game-changer for the Marvel Cinematic Universe. Up until then, magic and magical beings were explained to us some kind of science in MCU. However, Dr.Strange established the existence of mystic arts and other magical elements. In the movie, Dr.Strange meets with an accident and breaks his arms. In his attempts to fix his damaged hands, he gains his magical powers after getting trained in the sanctuary in the Himalayas. There is a theory that says that the doctor already had his magical powers lying dormant within him before the accident and training. It is due to this reason that he was able to person incredible surgeries and save other people’s lives. We like to believe this theory too. In fact, all doctors are magic.