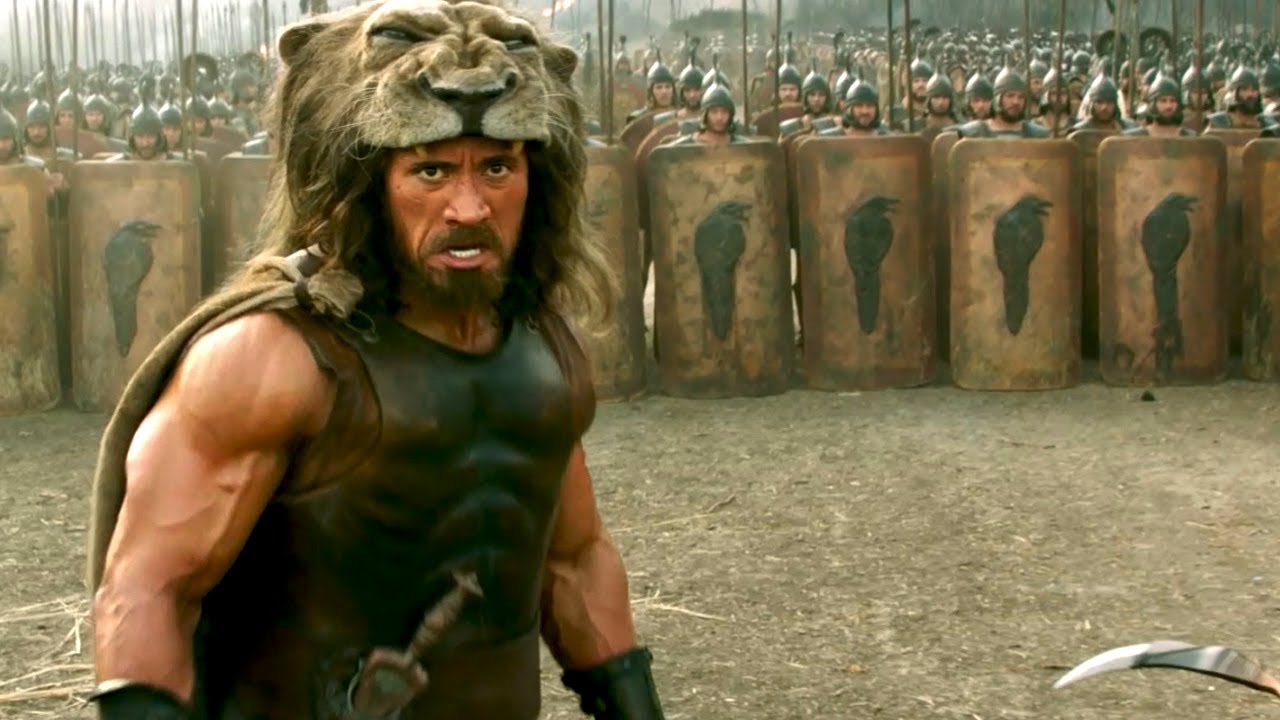 These Epic Movies Are Too Good To True

You are a demigod! Get into the world of mythology with these epic movies.

It is always fun to watch muscular Dwayne Johnson as the mighty Hercules and dispatching the baddies. The Greek hero Hercules underwent the legendary twelve labors test of the King of Thrace. When a new foe threatens the innocent, Hercules must lead his fearless team of warriors in a battle against overwhelming odds.

Immortals is based on Greek mythology. Zeus once again comes down to earth in disguise to train Theseus. The mortal king Hyperion tries to release the imprisoned titans from mount Tartarus. Young Theseus will fight against the titans to help the gods. The spine-chilling epic fight to save humanity from the evil Hyperion is remarkable. Under the direction of Tarsem Sing with stunning CGI imagery and the beautiful acting of Henry Cavill makes the movie is extra marvelous to watch.

The famous Zack Snyder once again awe-struck his fans with his spartan army. The historical epic story of King Leonidas (Gerard Butler) and a coalition of 300 Spartans as they repel a Persian invasion in Thermopylae mountain. The film had added certain Greek mythological elements to the real historic battle of Thermopyles. The Greek elements such as a giant emissary, a claw-armed executioner, and metal-masked immortals make it the best action-packed fiction with historical facts.

Clash of the Titans

Join in the journey of Perseus and his friends into the forbidden lands. Perseus (Sam Worthington), the son of Zeus, was raised as a man. With nothing to lose, Perseus agrees to lead a dangerous mission to stop Hades (Liam Neeson) from seizing control of Zeus and unleashing hell on earth. Will Perseus accept his role as a god and defies destiny to create his own? Or will he fight demons and beasts by the side of the human race?

Percy Jackson and the Lightning Thief

Young Percy discovers that the world is much bigger than he thought after Poseidon (Greek God of the Sea) acknowledges him as his son. Things began to fall apart when someone stole Zeus’ lightning bolt. So Percy embarks on a quest with Annabeth and Grover to find the lightning bolt and also to save his mother from Hades, the God of the Underworld.

Wrath of the Titans

In Jonathan Liebesman’s Wrath of the Titans, Sam Worthington, Ralph Fiennes, and Liam Neeson once again star as the greek gods.

After his heroic defeat of the monstrous Kraken, Perseus, the son of Zeus, is now a village fisherman and the sole parent of his ten-year-old son Helius. It is time for Perseus to answer his true calling as the saviour of both humans and the gods from the wrath of the titan lord.

Percy Jackson: The Sea of Monsters

Though Percy (Logan Lerman) had saved the world once, he has been feeling less heroic lately. However, he cannot be at that state anymore because Camp Half-Blood’s borders have been breached by terrifying mythical beasts. To save Camp Half-Blood and to save the world of humans, Percy and his friends have to journey to the Sea of Monsters in search of the mythical Golden Fleece.