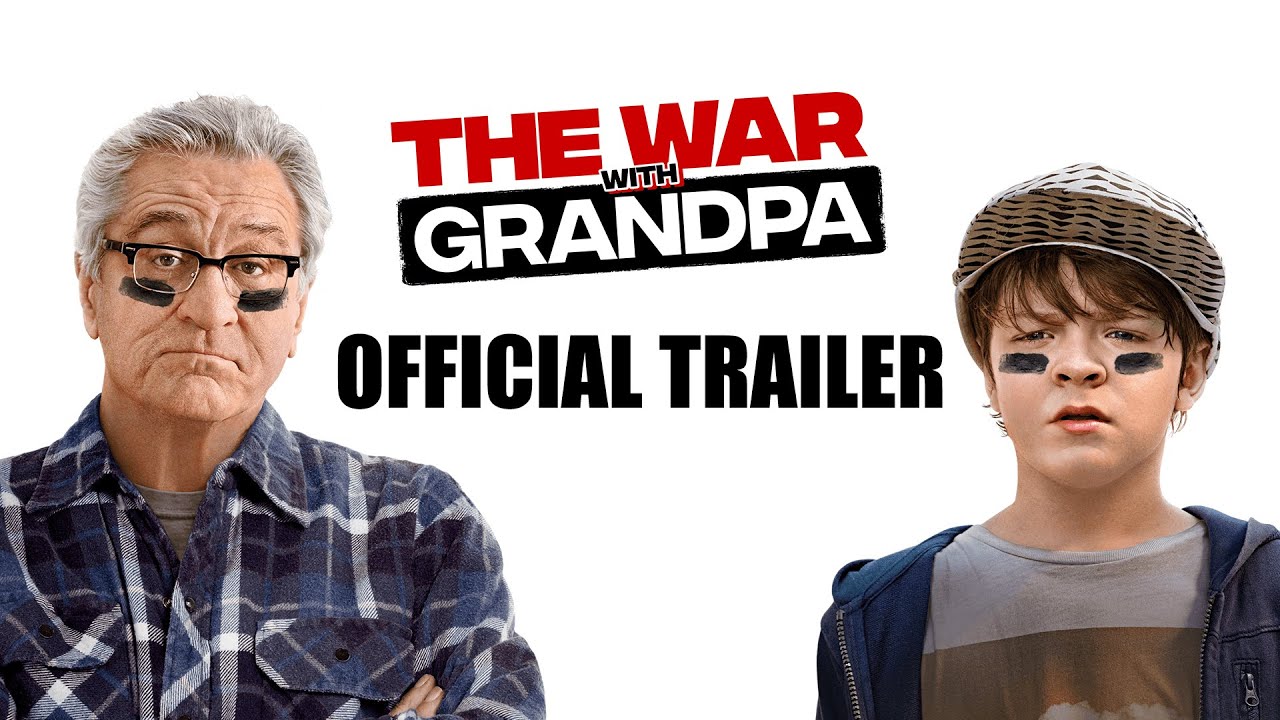 It was all going fine with Peter and his grandpa until he decided to move in with his family. Peter lost his  bedroom and he is not going to give it up without a fight. He schemes a series of pranks with his friends to drive him out of the room. However, what he didn’t know was that grandpa is also not going to give up easily. The pranks soon turn into a all-out war between then the two. Directed by Tim Hill, the movie has Oscar-winner Robert De Niro as playing the role  of the grandpa with Oakes Fegley playing the role of the his sixth grader grandson.